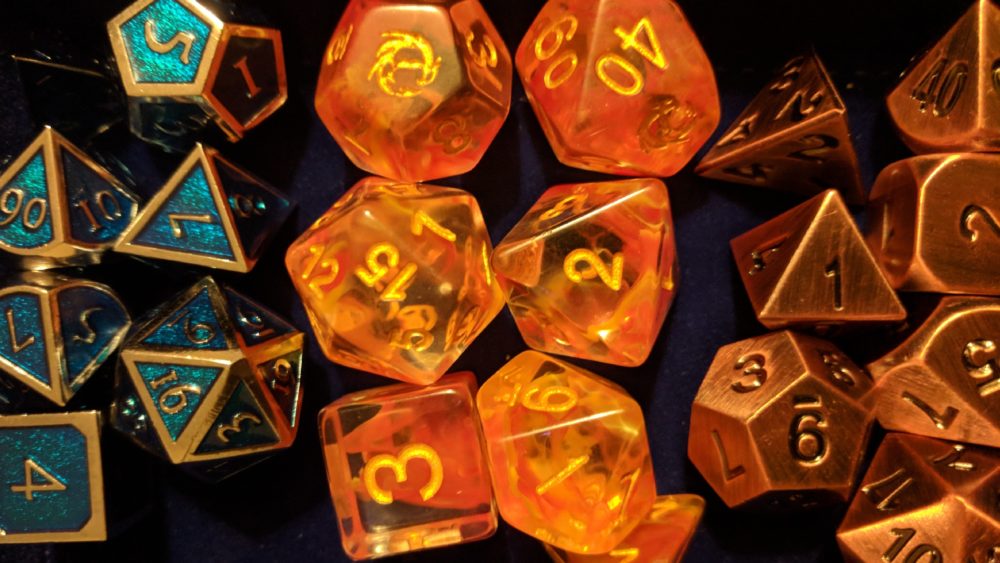 I’m relatively new to table-top role play games. I’ve always loved board games, and branched out into some casual strategy games recently with a group of friends. We now meet almost weekly to pursue our Dungeons and Dragons dream! I can see myself playing this for years to come; it’s so addictive and I would go as far to say that it’s actually changed my life for the better. Here’s how…

For those who don’t know, Dungeons and Dragons is a turn based role playing game where you are given a scenario and you play a character in that scenario, and fight whatever the Dungeon Master (DM) throws your way. You do this through rolling dice for different skills and that determines how good you performed in each task (20 being brilliant and 1 being a MASSIVE failure). The success of this world is entirely based on what you make it and how you interact with what’s around you! 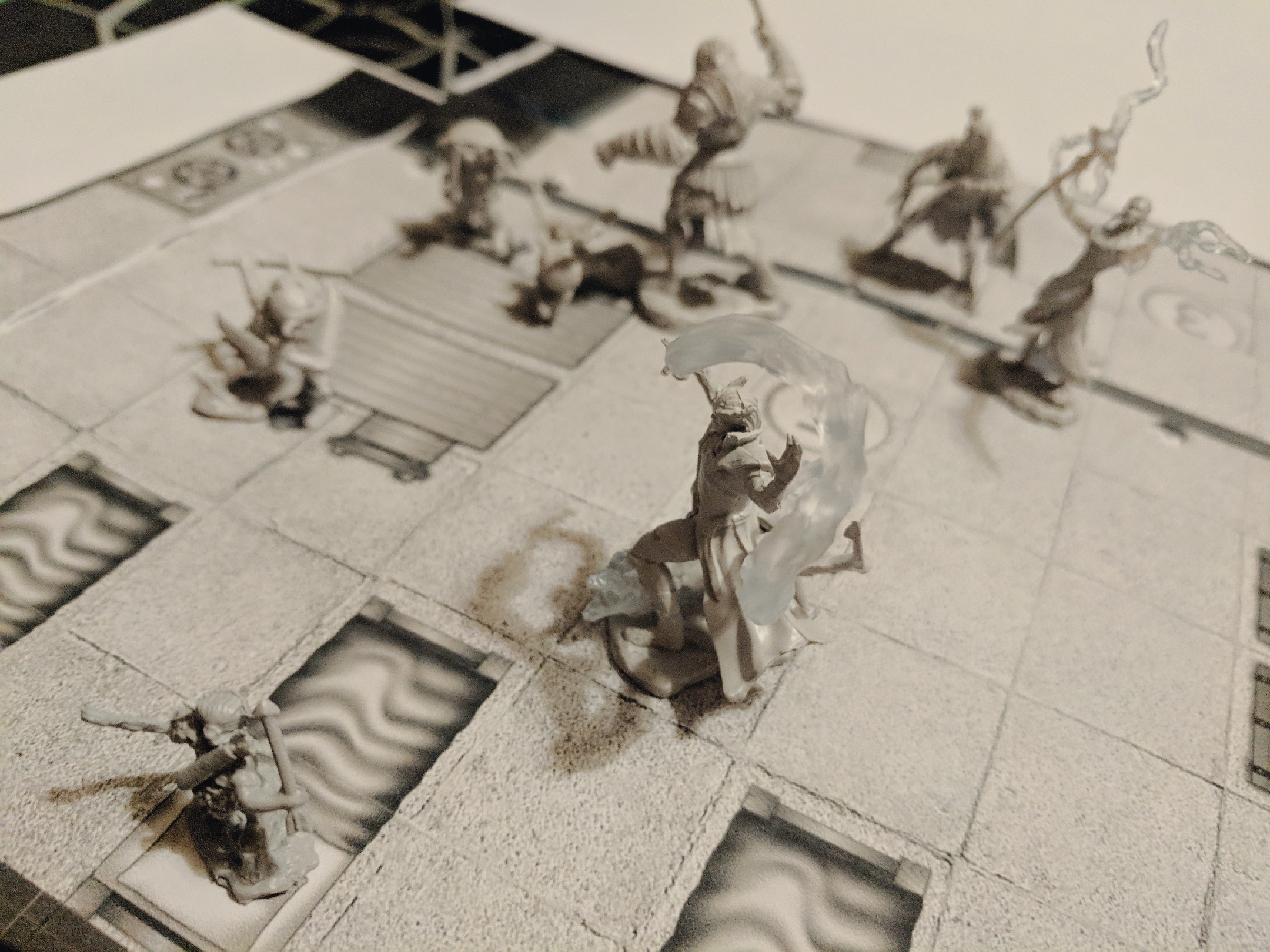 My friends (who I have known for a decade this year!) most of the time would plan a trip to the pub, or sometimes we’d only see one another for special occasions. Now, D’n’D has given us an excuse to meet up even more and it’s so nice to see them so often! It also helps that my current DM is brilliant at creating new scenarios and it means we’re all in good spirits!

I have tried my hand at being a DM and it allows you to be so creative! The game has rules but really, as long as you are fair, the characters control the game and you get to build the foundations. They can be anything you like in any place, space or time so it allows for complete creative control! I particularly love how I feel after I’ve played – I feel super creative and ready to start writing again! 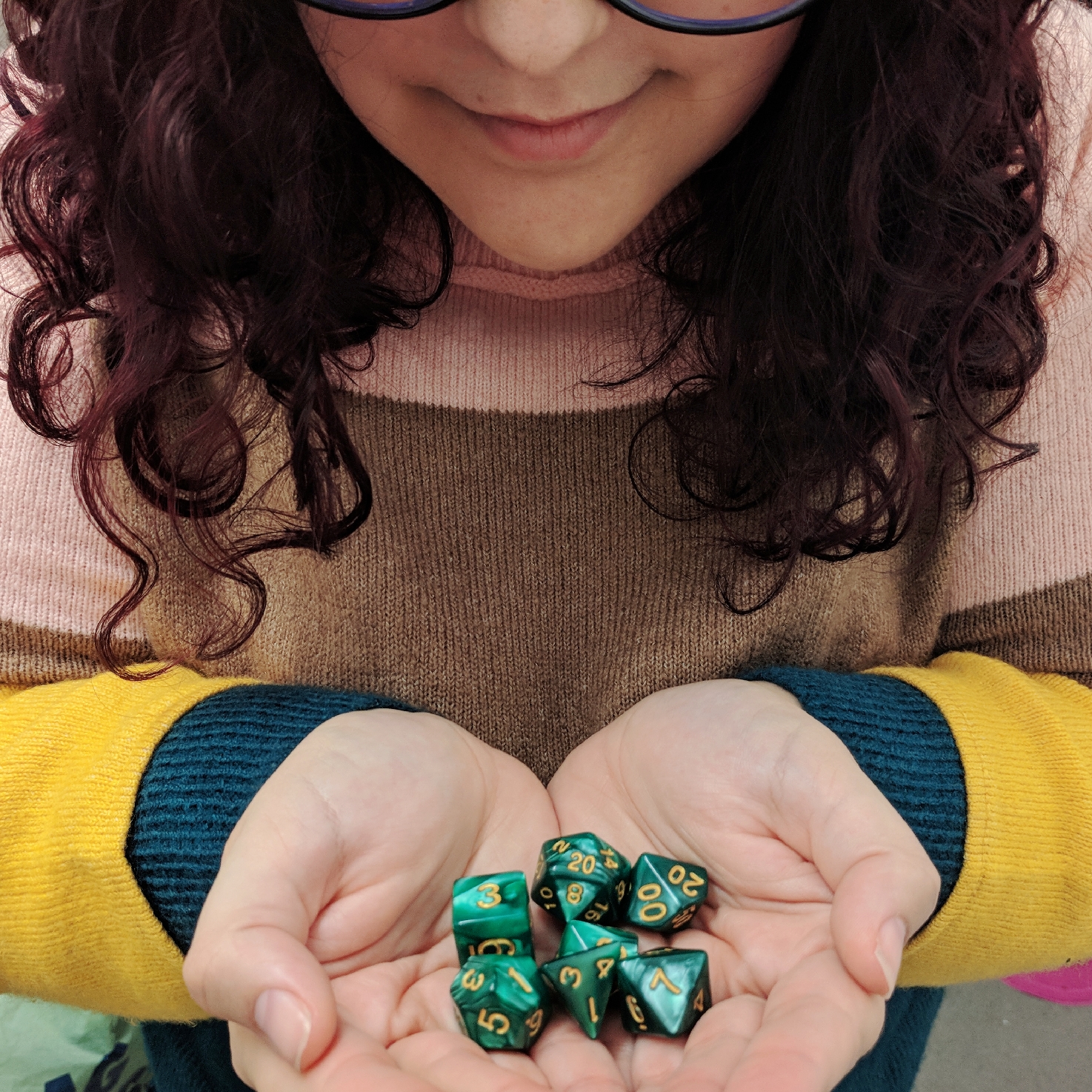 Sometimes people can feel that they don’t want to look silly in front of one another. You can feel pressured into acting a certain way around people. But in RP (role play) you can be ANYONE you want to be. It takes a little while to lose your inhibitions but the more you build the character the better your confidence will be. (You might also find out secret parts of your personality you never knew before!)
For those of you who are interested, my first character was a Rogue Wood Elf called Regan. He’s excellent at stealthy approaches, is almost always the first to react to a threat and doesn’t trust easily so he can be a bit of a bastard! I find it quite refreshing to play him and let myself go! He’s Level 3 now so… he’s got a long way to go! 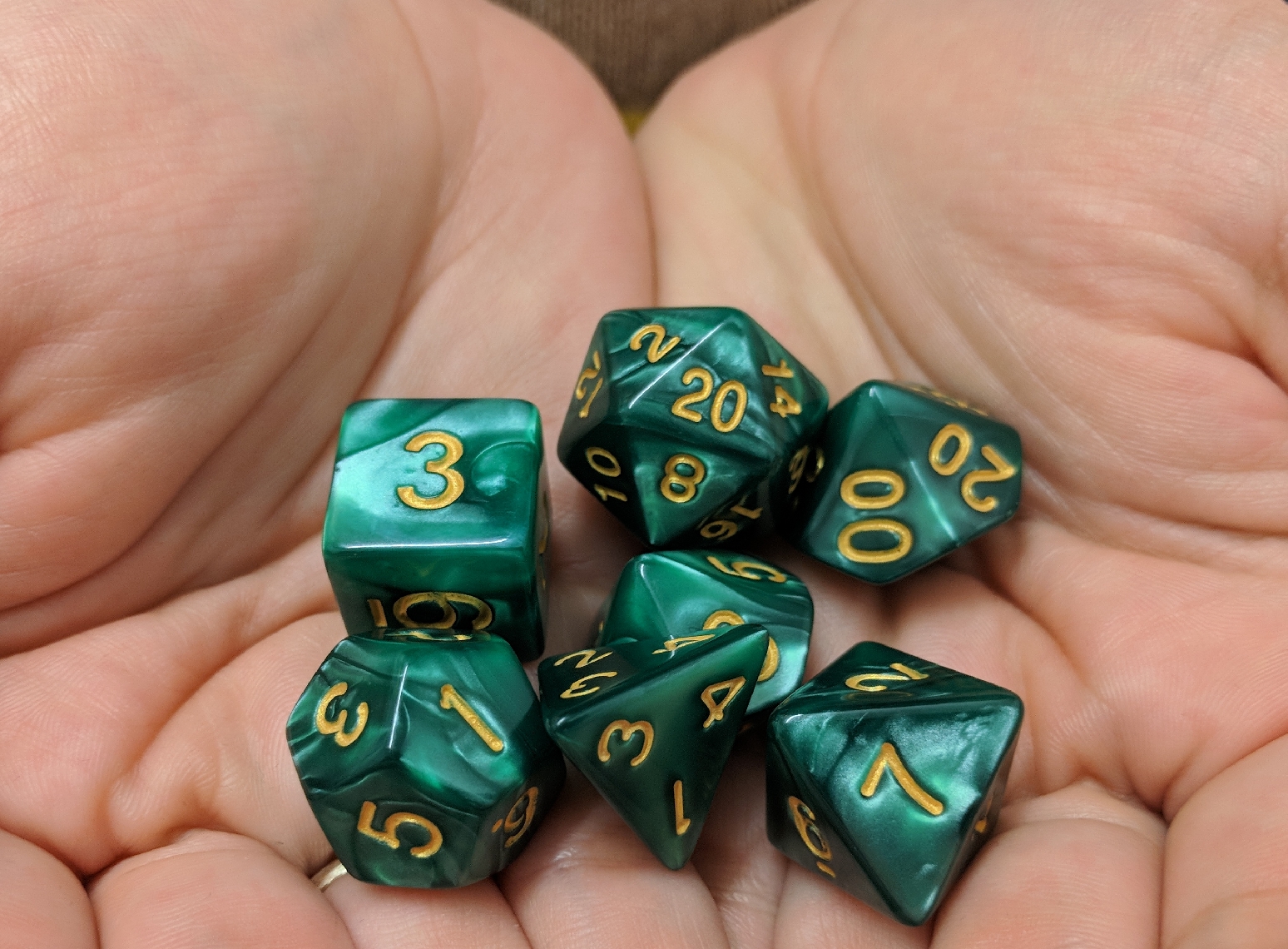 Role play helped me so much when I had my depressive bouts this year. It was a form of escapism – I could go somewhere for a night and be an entirely different person. It’s also so therapeutic to laugh with my friends and let some of my humour into the character himself. I even got extra points for inspiration last time I played for being so in-character!

If you take a look around your local city or town, you may find more DnD games there than you think! There are so many opportunities to meet new people because of this game. One example in Coventry is Geek.Zone who run their own Dungeons and Dragons group at their regular Pint Night every Friday.
So how has Dungeons and Dragons changed your life? Or are you yet to try it?