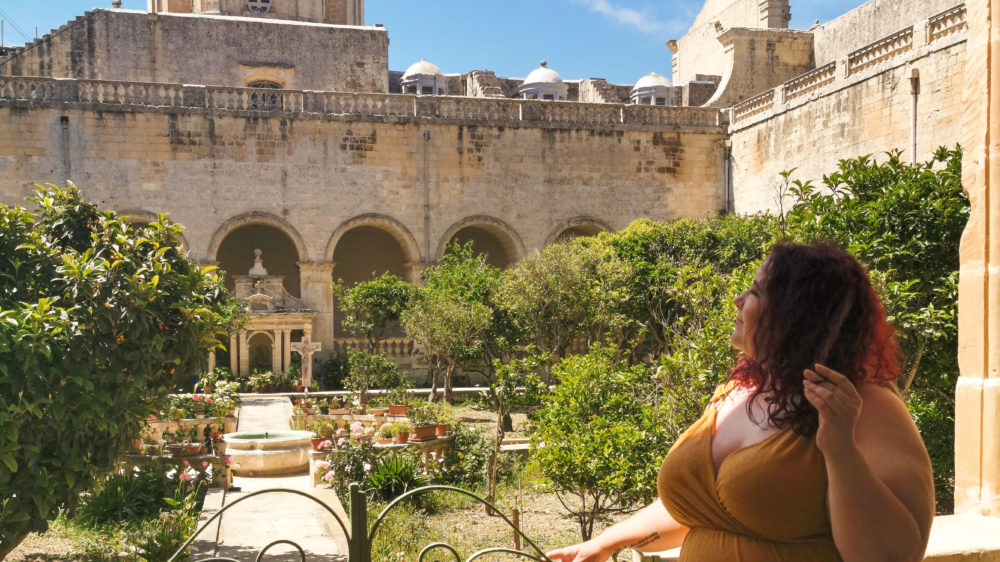 I cannot believe that Game of Thrones is coming to an end. I remember when I started watching it almost 8 years ago. The first season had just ended and I was at University looking for something good to watch. So I watched the first episode. And the second…

By the time I went to sleep, I’d spent the whole day watching them all. And well, too late, I was addicted. I immediately bought all the books in the series and blitzed my way through them. I couldn’t stop!

Coming at you live from Mdina, on the Game of Thrones set of Season 1 – EEK.

So as you can see, when I realised that Mdina in Malta was where they’d recorded loads of the first series I thought why the heck not visit to where they filmed season 1! It was so fun running around exploring ‘Kings Landing’ – seeing and experiencing the Game of Thrones set first hand.

It brought me new friends and strengthened old bonds

A guy sparked up a conversation with me at the bus stop of all places, as I read the 6th book just before the 2nd season release) and it caused stronger bonds with my friends as we made it a tradition to watch it together every week. It even was the first thing me and my boyfriend truly bonded over – our love of Little Finger as a character.

Who knew GoT would mean so much to me!

So many people have been binge watching it that it’s kinda hurt my feelings – part of the intensity of GoT is waiting with bated breath for people to get their comeuppance. When Joffrey died, I cheered. When people were massacred at the end of the Red Wedding I was absolutely devastated. When Jon was crushed beneath the bodies at the Battle of the Bastards, I held my breath along with him.

What has been amazing is that even other people recognised how much I loved it. I’m known as the Game of Thrones guru at work and recently discussed GoT on my local BBC radio station. Plus… LEGIT RIGHT NOW GUYS the BBC invited me on WORLD NEWS to discuss Game of Thrones. Of course, I had to turn them down because I was in Malta visiting the filming locations. Bad timing or WHAT? But it was a fabulous statement that I can now put in my achievement log – I was asked to discuss Game of Thrones GLOBALLY.

Such an incredible, life altering series – and I can’t believe it’s all coming to an end. Even if the final season was a bit pants, I still love GoT and nothing is going to fill the void left in my heart.