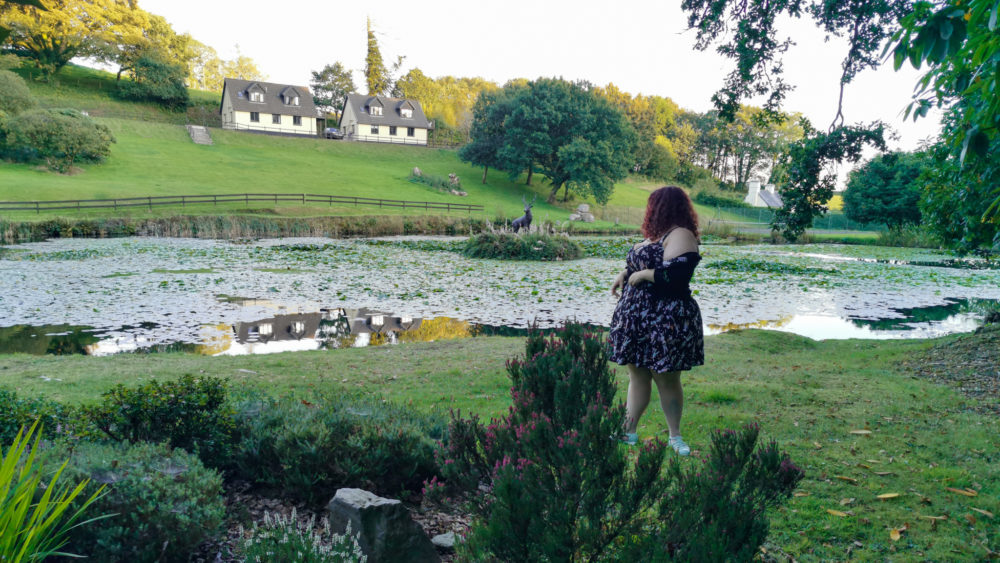 Ever tried an RPG and the game just doesn’t capture you, or you’ve felt uncomfortable or even bored?! Following on from some pretty awful games / dungeon master situations I’ve been in recently, I thought I’d give you some top tips on how not to be a nightmare games master!

Read up and Prep as much as you can

As a dungeon master, don’t turn up with a guidebook and think you can wing it. Most of the time RPGs are quite complex, and they take time to organise, but the pay-off if you do it right, is awesome. It also helps to improvise – if you know the goal that you want your players to reach, it really doesn’t matter how the players get there as long as they’re having fun.

If people are not moving fast enough or not going in the direction you want, don’t push them on by making them suddenly appear in another place, or say things like “You decide to…” because their decisions are entirely up them. As a dungeon master “What would you like to do?” is the best phrase you can learn to get people to make decisions quickly.

Be as descriptive as possible

Sometimes it’s not enough to say YOU AWAKE TO FIND YOURSELF IN A DARK ROOM. When you walk into a new area, think of the senses. What can the players smell, see, hear or touch that might make them feel a certain way. Might the chill down their backs, the smell of rotten flesh and the scraping in the distance of knifes against stone, make people feel on edge more-so than describing the room itself? After all, this is all theatre of the mind!

Is there a reason why the players would be going to this place? Will it progress the story? If not, it’s advised you don’t bother. For example, are you leading a party somewhere, only to have them need to go somewhere else and then come back? It may work in video games but in RPG, time is precious. Use it wisely!

The X card is a new concept for me, but a simple one. A card with an X on to use if the role play goes in a direction the players are too uncomfortable with. For example, a person might be fine with zombies eating them alive, but if they drown…. they freak out! They can just point to the X card, and the DM would call a break, or bring them up to surface, ask if we’re okay to carry on or we need a cool down. It’s something simple that makes playing with strangers a much less anxious scenario! More about the X Card here.

Maths – there’s a reason 5th Edition is the most popular

I am not saying it’s the best – but there is a reason why D&D 5th Edition is so popular. It’s because although there is maths involved, it’s been made much more accessible. Don’t get too caught up in the mathematical side or the “Let’s see if you’re able to do that” pedantics – it takes out some of the fun! Instead you should…

Apply the rule of cool… strategically.

Does something apply within the physics and capabilities within the game? Does it make sense to the character themselves? Is it just really cool? If it ticks all 3 boxes, you might want to apply the rule of cool. Allow players to think outside the box and don’t dampen their spirits when they want to do something a bit wild. Don’t do it too much though, or it just gets a bit crazy… Also, don’t let some do it more than others because that’s favouritism. And there should be…

Lots of us may be playing with a group of people that we know in varying degrees – a mixture of best friends and partners… and friends of friends or strangers. It’s really important for everyone to enjoy the game that you don’t favour some over others. Also, try to make sure that jokes stay relevant to everyone and aren’t just in-jokes or out of game references to obscure pop-culture!

Give Everyone their Time to Shine

There’s nothing worse than letting one person with a bigger mouth take over the game. The game shouldn’t be governed by who can speak the loudest; it should be about everyone. Again that question, “What would you like to do?” works magically when asking individuals who might seem a little quiet.

Be on Disengagement Watch

If you notice people go on their phones, start to stare around the room, getting sleepy or just restless – take a break at a good pause in the story. Or mention to people that a break is coming shortly. It’s supposed to be fun, not like work!

Part of the fun from the players’ perspective, is to be allowed free reign within the world to enjoy a character within that world. Reading the book is YOUR job. If someone asks what spells would be available from a certain shop, don’t just give them the book and get them to read through. It detracts from game-play time, and it doesn’t help with meta-gaming either since they shouldn’t have the same knowledge you do!

Enjoyed this post on being a dungeon master? You may also want to check out the other posts in my “Critical Hit!” series on D&D. You can get to those here.