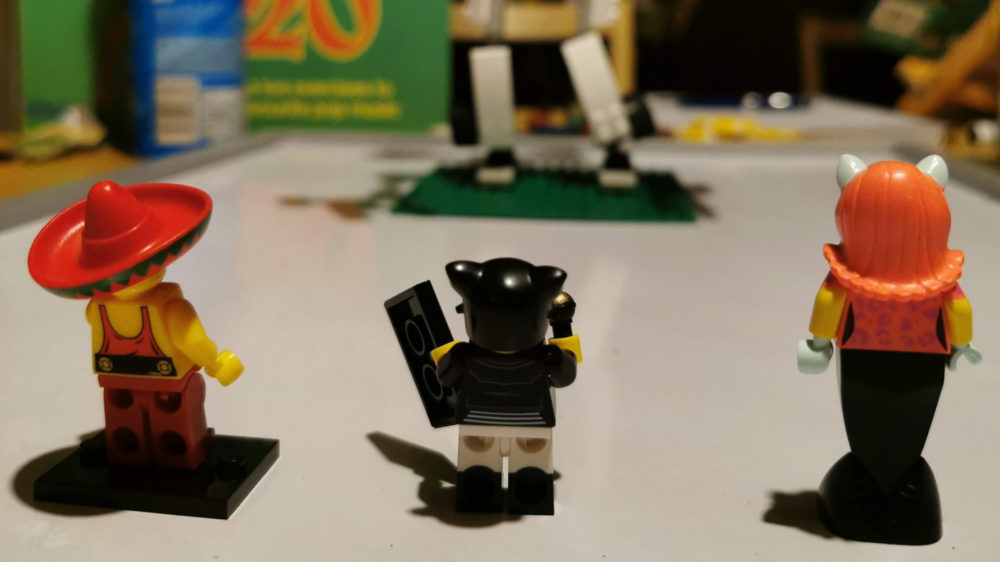 Have you ever wanted to be a character in your favourite computer game? Kicking bad guys to the curb with the ability to give yourself whatever super-powers you wanted? This was all what the wonderful “Save Game” promised to me when my friend offered to host a game…

Could this be my new favourite RPG?

Half way through the session I told my friend – “I WILL be blogging about this” in the typical Malfoy fashion that I sometimes emanate without meaning to. It’s only taken me about 3 months… Oops. But Save Game – or what we lovingly called “8-bit Heroes” is an absolute delight of an RPG. You are thrown head-first into a video game – that can be any retro video game you like – and you battle against the monsters of that particular world using a turn based format.

What could be simpler?

The limit quite honestly is your imagination in this game – you have to think of the character’s moves, what their powers and challenges are and how it affects your strategy. It’s quite rules-light and narrative is king. Whether you succeed or fail is still based on a dice roll, but the things you can do are not restricted to a pre-determined list of traits… You following me? Basically, the world is your oyster – the GM has to decide whether it’s allowed or not, and you spend coins (LIKE A VIDEO GAME) to get special moves.

But how does that work?

So here’s my character for example… Meet Purrmaid. She’s Half Cat, Half Mermaid, All Woman. Her powers all relate to the arts of purrsuasion, purrfection and well, you get the point. She’s just a little bit bad-ass… but her flaw is, she has no idea how things work… I guess a little like a Mermaid.

For someone who thinks a fork is a dingle-hopper, when you’re tasked with building a super-computer… well… you get a bit stuck. It was super fun to add these types of flaws to your character – in D&D you can kinda get away with your flaws never really coming up in-game. Unless your DM is MEAN. (Mine isn’t, he’s really nice.)

As you power on through the levels you come across your typical bad-guys. Anything you can cook up from your classic computer games… Koopa Troopas, Dr Robotnik types, Psycho Mantis, Team Rocket… You get the picture!

Each “level” actually plays like a real platformer level where you choose how to tackle the opponent and in a way that your character is best suited. Kinda like in a Lego Dimensions style mash-up where you battle Daleks with Gandalf and a Ghostbuster…

It must be quite fun to GM too, and to come up with random turn-based mash-up sequences from your favourite classic games. We even enhanced the experience by building custom Lego figures to assist with the theatrics so he got to build the enemies! Meet the doctor and his robot who emerged as a boss level in typical evil genius fashion!

If this doesn’t sell Save Game for you…

I don’t know what will! There was just so much freedom to the game and sometimes even though I BLOODY LOVE D&D WITH ALL OF MY DAMN SOUL, I get that sometimes the mathematical side isn’t for everyone and this game applies the Rule of Cool quite a bit. Generally if you like the silly side of RPG’s and like a modern vibe – this is the one for you!

Prefer D&D? Secretly, me too, even though I do love the Fate system… Check out my D&D related posts in my Critical Hit Series!