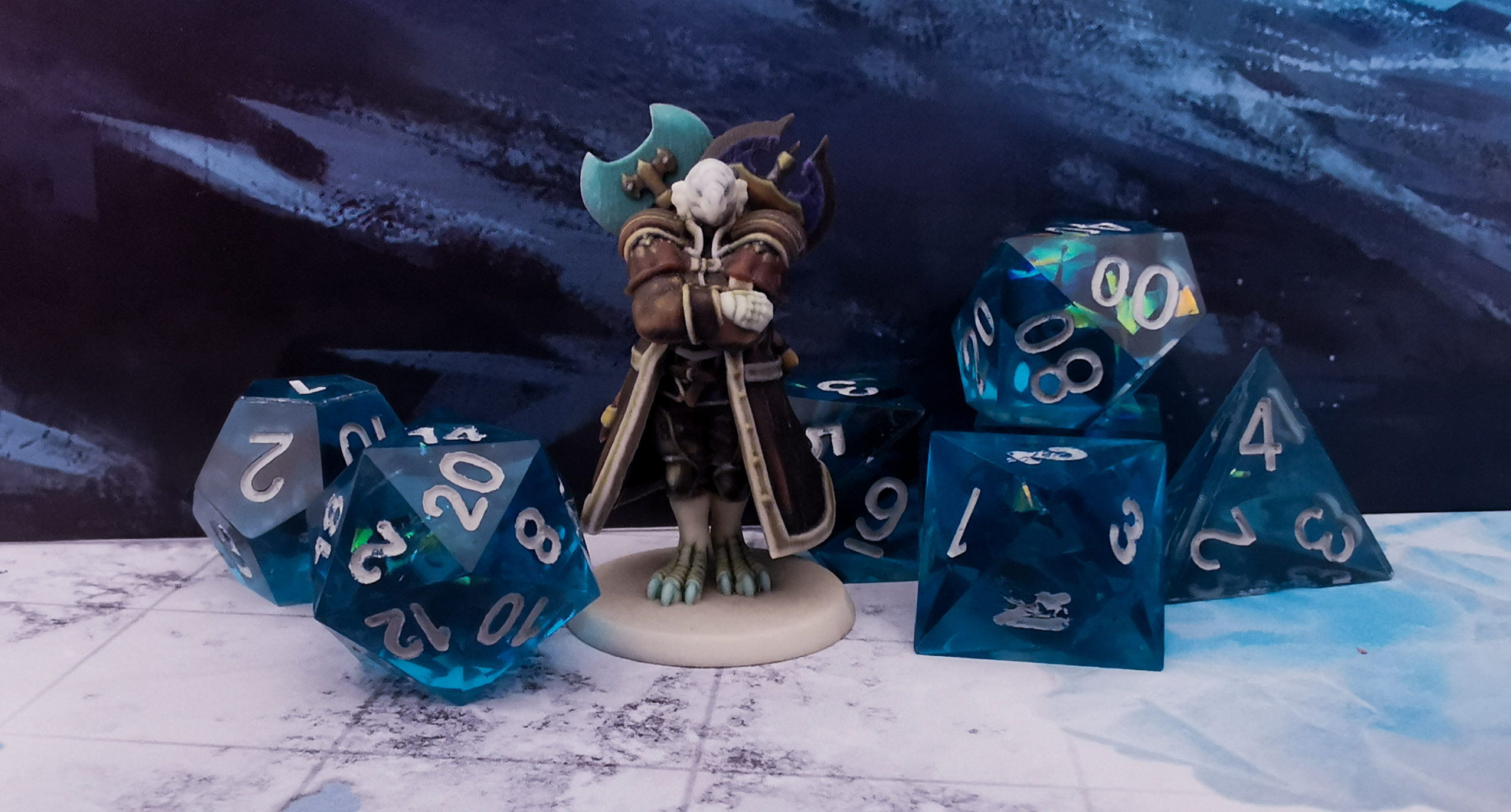 Barbarians are one of those D&D classes that it’s hard to get wrong… but can cause chaos when it comes to their unchallenged will to fight. Here are some tips on how to make the most out of your barbarian character in Dungeons and Dragons.

Note: For players who have some familiarity with D&D.

There’s no set rule saying you have to be angry and ready to start a fight all the time. You could go for a more diplomatic route – perhaps someone who has a switch, which can be flipped at any time. Think Jekyll to Hyde, Banner to Hulk or Beast from X-Men: all very diplomatic characters with the potential to snap at any moment. It’s really easy to typecast a barbarian into “I’ll smash everything in sight” so it can be really refreshing and different to go down a political route… There’s nothing to stop you from playing a barbarian with some charisma… intelligence, even!

I don’t just mean using the reckless attack feature here – I mean, launch yourself into the thick of the fight. You have the tools to be the dungeon master’s worst nightmare (combat wise!) so throw caution to the wind! Sure, at level 1 and 2 you may want to play it safe, but once you have more HP you can absorb a hell of a lot of damage so why not? Plus, with the right weapons you can also give out an insatiable amount of damage too! Don’t play a barbarian conservatively – the hint is in the name. You are the tip of the spear, take advantage! (But seriously… always use the reckless attack feature. The extra crit chances are worth it and you have the bulk to take a few hits if you need to.)

3. Get creative with your subclasses

Everyone loves the bear totem, because being resistant to everything except psychic damage is helpful and frankly a bit broken… But there are loads of other paths that can make playing a barbarian fun. For example, I played a fairy barbarian (Barfairian?) with the Eagle totem subclass which pairs incredibly well with a flying character. Another character of mine was a diplomat who took Path of the Beast, and let me tell you, the ability to take beast form can give you an excellent edge in negotiations when you can appear to be unarmed but always have a weapon available to you should things go south.

4. Keep track of your traits

This does apply to all character classes really, but most barbarian traits are passive and only triggered externally, so if you’re playing online it’s really easy to miss all the extra perks you have. Always remember:

Too many times when I started out I forgot my resistances and all the things that were supposed to happen as a result of my passive traits… but never again! Also remember unarmoured defence – if your stat block is right you can become incredibly bulky while wearing nothing at all. (Armour wise, of course…)

As much as it’s contrary to point two, a little bit of forethought goes a long way to ensuring your survival. Being the tip of the spear is great, but you can be one bad initiative roll from going down, so hatching a plan before jumping into the fight is essential. As soon as your rage is switched on, you become an absolute nightmare… but you’re just as squishy as everyone else without it! Also remember you will have one of the most effective short rests in the game, so if you get a chance to stack up some HP make the most of it. You only have to be brainless when you’re raging – outside of this, look after yourself and you’ll be nigh-on indestructible.

With special thanks to El, who played a barbarian in my last campaign and helped me to formulate these tips! X