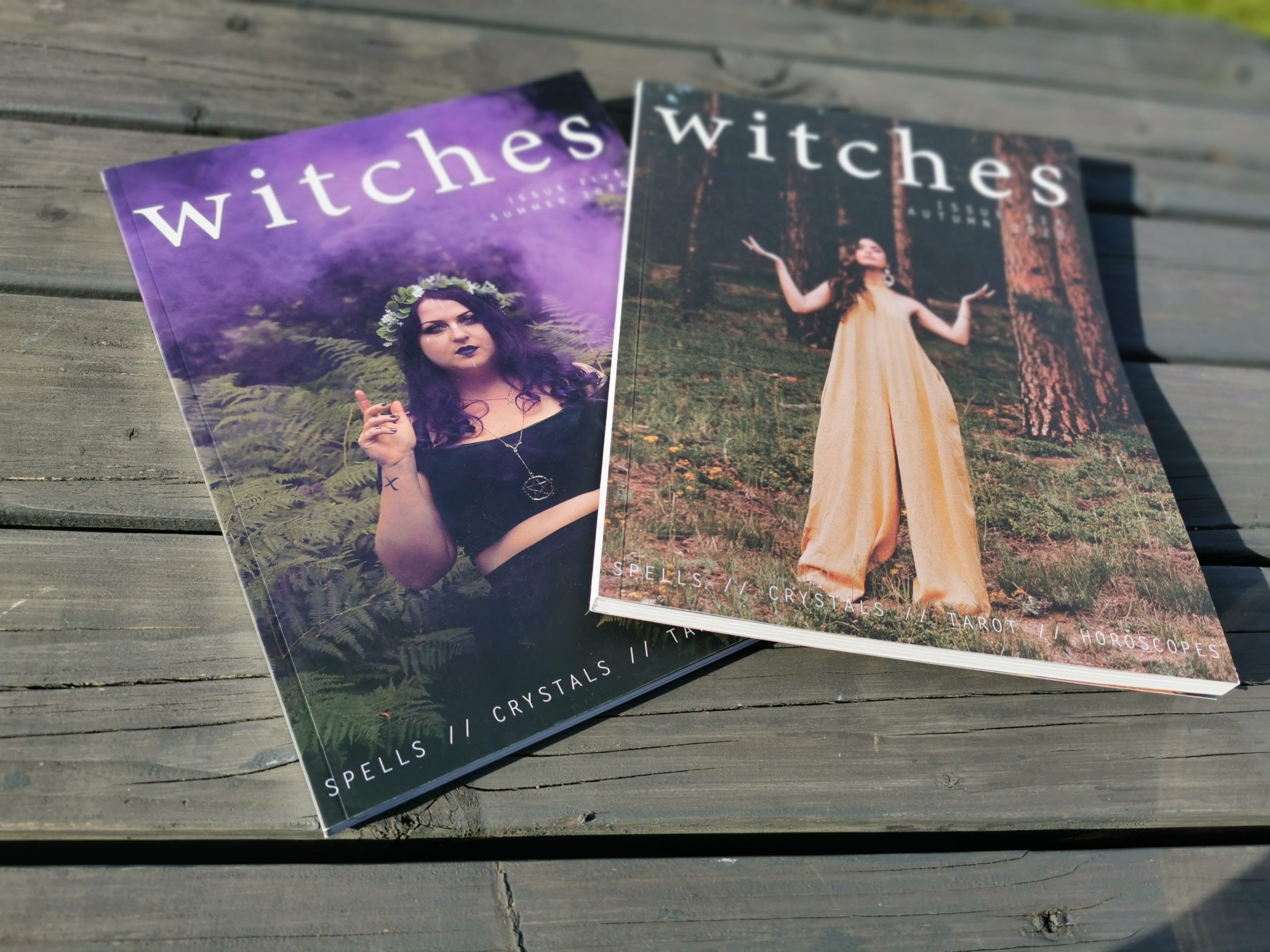 After the success of the May festival, I decided to head to the September Coven of Gaia festival with my wonderful witchy friend, Erin – this time with a full weekend ticket!

What to expect at a witch festival

It was the most chilled vibe that I’ve ever known a festival to have. Last time I went on the Sunday, thinking it was the quieter day (where everyone was a little more tired from a night of rituals) but it turns out, it’s just the most relaxed vibe regardless.

We had a full day of workshops on day one, so we headed off to them – a mix of smaller and larger groups. We started with a wassailing workshop, which consists of a ritual to rouse the trees so they produce bountiful fruits… And getting a bit drunk while you do it! It was fun and engaging and a great way to start the day!

We went to a female drum-healing circle and that was an interesting change of pace. We drummed and raised an energy through noise (wailing, howling, humming, screaming, singing, chanting) and danced around. As we did it felt like our energy was being poured into the circle, but oddly we didn’t draw energy from it – in fact, quite the opposite! We left feeling like the quiet was a respite. We said that next time we’d approach it differently – sharing the energy within the space without giving too much of ourselves to it, as we didn’t seem to get it back in return!

Unfortunately what followed after lunch were a couple of less-than-great workshops which we didn’t seem to learn much from. We realised after that they were trying to cater for all levels of experience and so, as Erin and I have been doing this a little while, we felt like we didn’t learn anything! (We actually wrote better workshops afterwards once we got home…)

OUTFIT APPRECIATION BREAK! I absolutely loved my outfit today – I wore something totally unlike anything I’ve worn before and showed… *drumroll* my midriff.

I bumped into an old friend who was dressed as a viking, of course. And also bought soooo many witchy things, including a flower crown, my favourite mead, a small chalice for drinking the blood of my enemies from (or just… Mead) and some back catalogue Witches magazines!

We split off to finish the day at separate workshops and I ended up having a wonderful time at a Meditation and Self-massage workshop! Can’t wait to use those techniques and the body oil in the future – soooo calming and grounding! Overall, I’d say it was a successful first day!

The second day was spent very sleepily walking around as I’d definitely run out of energy! After all of the madness and rushing around of the first day, we decided to spend it going to just a few workshops, wandered around the woods and then headed back! It was so lovely to wander around and chat to Erin about our experiences – and one thing is for sure, I am super inspired to write more witchy blog posts!