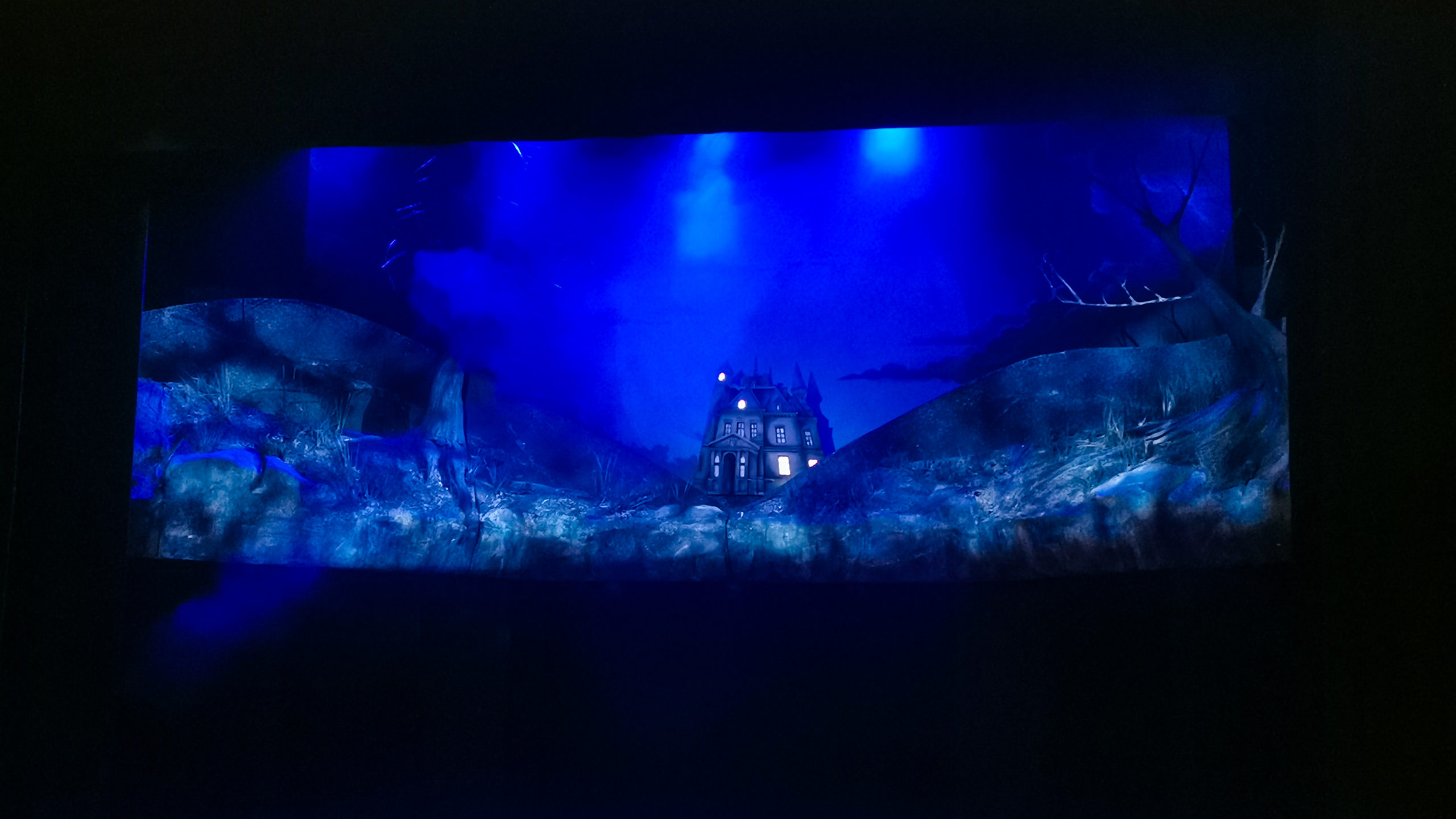 After two years of lockdown I can safely say I am feeling braver all the time. That’s why when I was invited to the Belgrade Theatre this week to a comedy adaptation of this Arthur Conan Doyle classic, I fully enjoyed every moment…

I have to admit, I never really know what to expect when it comes to adaptations of the classics. These beloved stories are often so close to our hearts (or have been adapted for a modern audience so many times) that we can be very picky when it comes to retelling.

When the troupe (comprising of just 3 members) took to the stage, I was immediately drawn in. The style of the opening was acknowledging that the play would be performed by just three people on a low budget, and this ‘breaking the fourth wall’ broke any preconceptions that this was to be taken too seriously.

From physical comedy to laugh out loud one-liners and puns that would make even me groan, it was a laugh from start to finish. It reminded me of theatre productions that I’d go to as a young teen – the stuff that doesn’t take itself too seriously but is really impressive in it’s own right. The actors were full of energy, bouncing across the stage and throwing costumes on and off with absolute precision. I don’t think I could have taken my socks off in the time it took them to do a full change!

Although some time was spent acknowledging the audience and reminding us they were just actors, it was actually still incredibly immersive considering that over 10 characters were played by just three people. The staging and props were excellently designed, so that one piece of furniture could be a sauna, a train and desk… you’ll have to go along to see how!

It was an absolute joy to be back in theatre after such a slog of empty seats; the Belgrade encouraged mask wearing too which reassured me a lot! It was a fantastically camp performance, fuelled by the comradery of these three young professionals. If you’d like to see The Hound of the Baskervilles at the Belgrade while they’re on tour, it will be on this weekend only- so be quick!