So as I was born at the dawn of the 90’s and remember all the craziness and general colourfulness! I thought I’d take a journey and look into this awesome era of 90s fads and figure out… What should have come back. what DID come back or live on, and what should NEVER EVER return.

The 90 was all about mass production, and a lot of the toys were really hard-sold to kids. Due to the kind of kid I was though, you’re not likely to see any Barbies on here but hopefully, you’ll see something you remember! 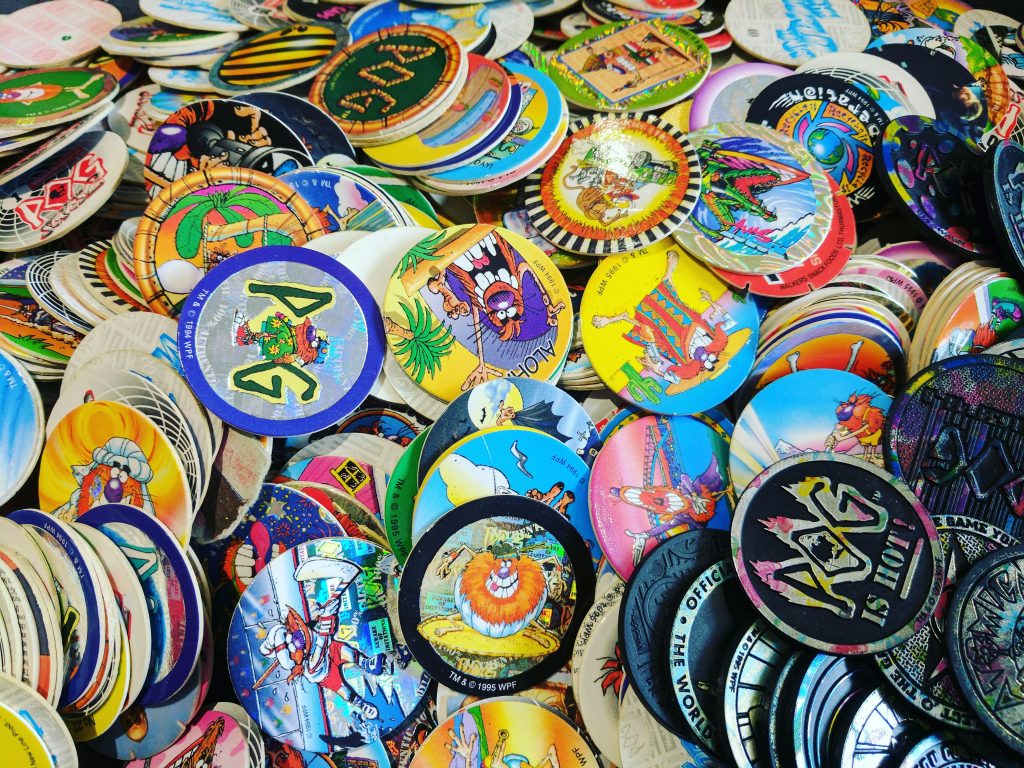 1. POGs – These are basically discs with a design on one side and POG on the other. You stack them and then use slammers to knock them down. These were one of the few things I ever collected as a kid and therefore I am quite sentimental and nostalgic about them… even though they’re pointless. VERDICT: SHOULD COME BACK

2. Alien Eggs – NO, THEY DO NOT GROW BABIES WHEN YOU PUT THEM BACK TO BACK. Childhood ruined. They’re also pointless and gross. VERDICT: SHOULD NEVER RETURN

3. Crazy Bones – Whoever thought of the marketing for these was a genius. Basically, all 90s playground toys were selling modelled plastic to children but these were ACTUALLY JUST BLOBS OF PLASTIC. Yet, we still collected them. Well done, rich dude somewhere. VERDICT: SHOULD NEVER RETURN

1. Bubble Bags – So these were just regular backpacks with the ADDED BONUS of being blown up to the point of being super impractical. Not only this but often these would be cheap Chinese rip-offs that were destined to burst or deflate at the first sign of a sharp pencil. VERDICT: SHOULD NEVER RETURN 2. Chokers – These are back right now! They were the epitome of cool when I was a kid, and now there are people like me (of an age) wearing these little plastic accessories again like it’s cool. Really strange but… fair enough. VERDICT: THE LEGACY REMAINS

3. ‘Shag’ bands – This to me was just a harmless way of adding as much colour to my arms as possible but APPARENTLY… they had some weird connotations. For that reason VERDICT: (PROBABLY) SHOULD NEVER RETURN

1. Game Boy – The best hand-held console ever. Bar none. Everyone has picked up (and left behind) the Pokemon Go craze but it’s actually made a lot of people get out their old Game Boys again! Yeeeeeesss! VERDICT: THE LEGACY REMAINS

2. Sonic the Hedgehog – SEGA and Sonic the Hedgehog was the first ever game I played. All of us fans have been desperately trying to recapture some of that initial nostalgia and that COULD happen soon in Sonic Mania. VERDICT: SHOULD (MIGHT?) COME BACK 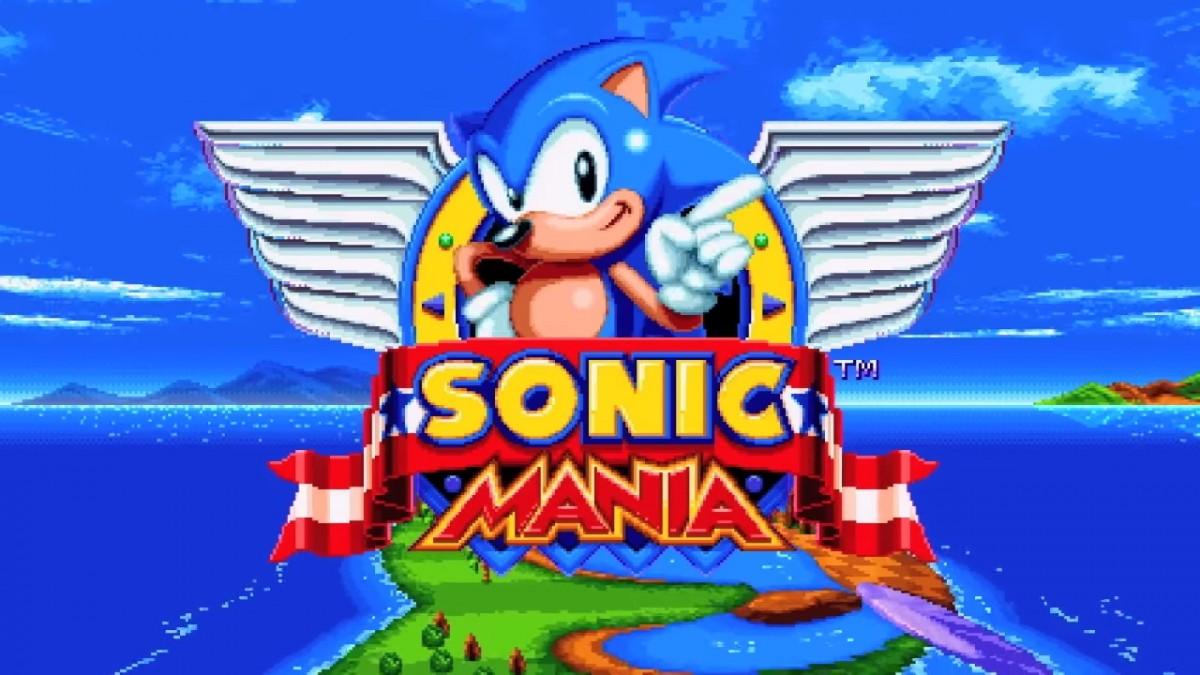 3. PS1 Games – So we all know that PlayStation never went away and people are cashing in on your nostalgia! Classics like Crash Bandicoot (which has me and all my friends living like hermits) are making a huge comeback – and for good reason! They didn’t rely on graphics or story to get you interested, it was pure, honest gameplay that made you lose hours! VERDICT: THE LEGACY REMAINS

My sole bragging right in life is that I can complete this level with my eyes closed.

I have SO many more thoughts on 90s fads and trends. I had to transfer half of this post onto another for the future… so watch this space!

I hope that I gave you a bit of an insight into my childhood world, or sparked some nostalgia for you! What things define the 90’s for you?