Anyone else think it’s been WAY too long waiting for Game of Thrones? I just can’t contain my excitement. In light of the new series coming out (not soon enough), my head is swarming with Game of Thrones fan theories! Let’s get some buzz going (as if you’re not buzzing already) and recap where we are and figure out where this story will end up in it’s final series! I am going to be SO sad when it’s all over, so I can’t wait to take in every moment.

Daenerys is going to Lose her Shit

We can all see it – the inner Targaryen fire taking over Dany! She’s definitely going to lose sight of what’s important and make some big (deadly) mistakes. My money is on her killing Tyrion, as he continues to make strategical mistakes which may prove his loyalty to his family above all else. I can see her rage is building! With Tyrion’s weird creeping on Dany and Jon, and his discussion with Cersei, I wouldn’t be surprised if he has made a plot of his own too! 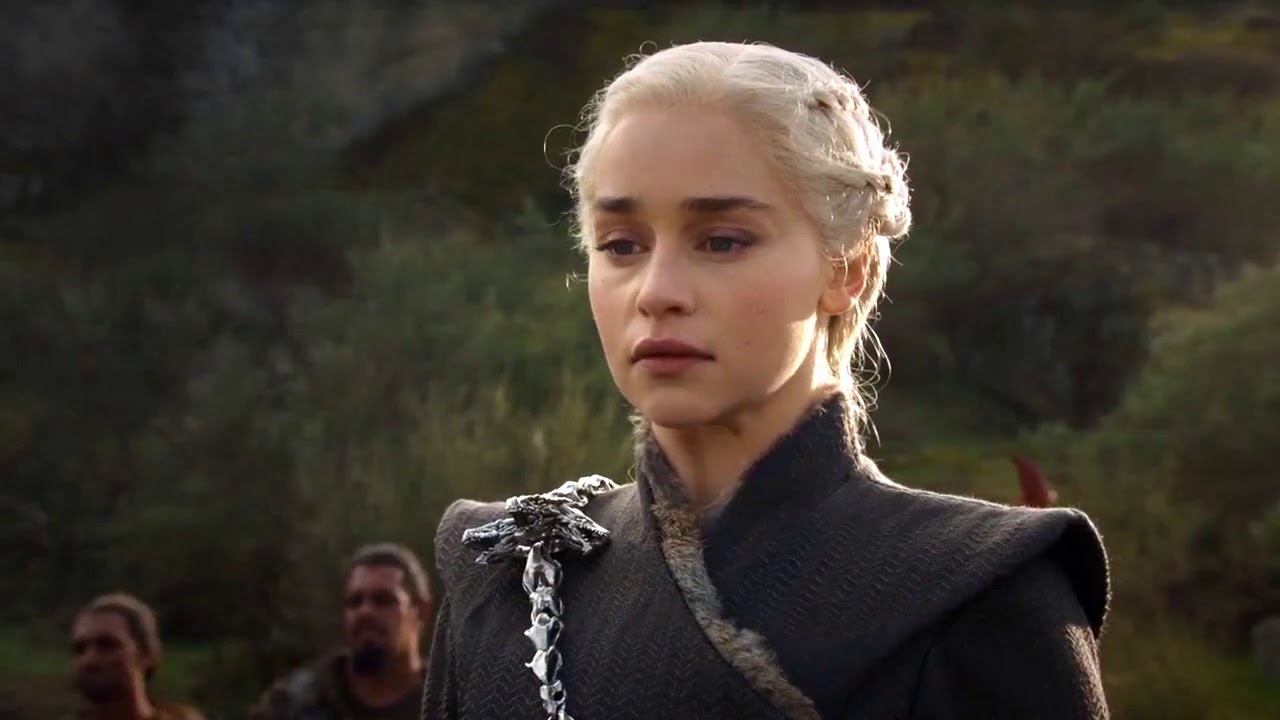 Brienne, Bronn and Jaime Battle Together

Jaime has headed off to help his sister’s enemies and true to his word, I think he’s going to fight alongside them! I would absolutely love to see them battle alongside one another against the dead! I can’t wait for more fight scenes – the Battle of the Bastards fight scene was epic and will forever last in my memory and in episode Beyond the Wall from Season 7 the battles with the dead have been incredible! 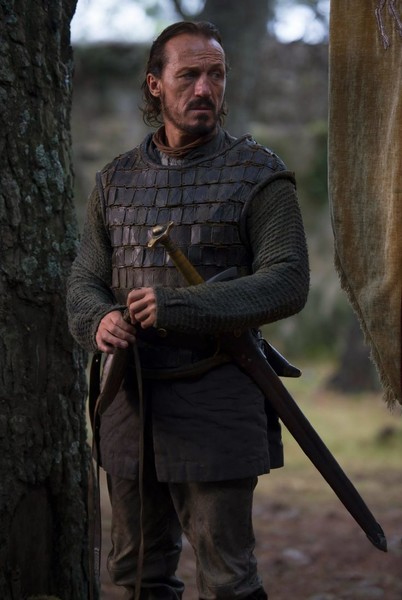 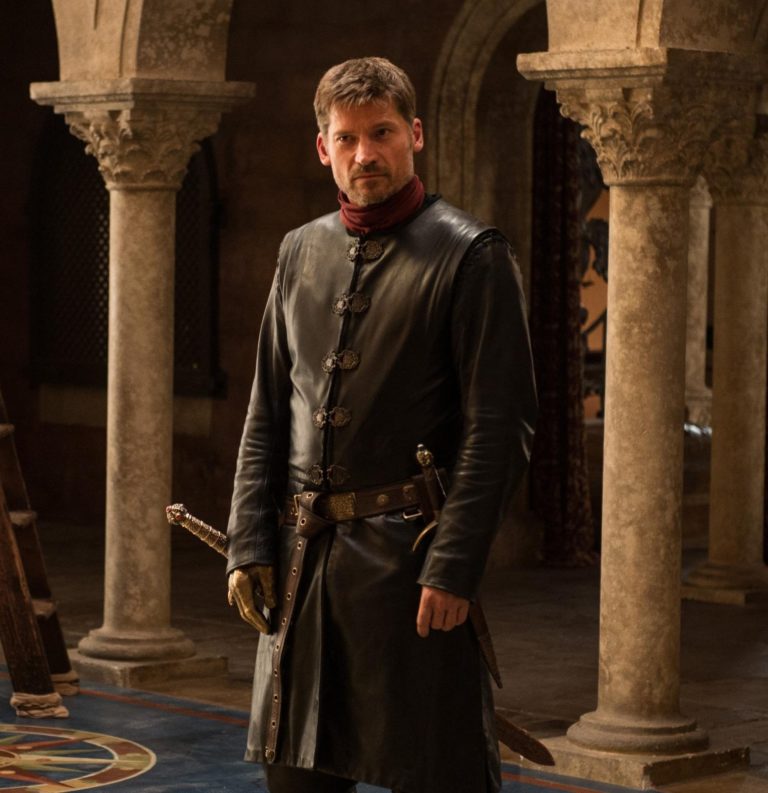 I think that despite Arya and Sansa now being a bad-ass sister duo who are taking names, their situation in Winterfell is precarious. They’re going to be the first to get hit by the incoming White Walkers, and I have a horrible feeling that (despite the weird time-jumping dragons) the armies won’t be able to reach them in time before there’s some serious damage done. Although, before that happens, I really want Arya to wear Petyr Baelish’s face!

So to recap, Jon Snow is actually Jon Targaryen – there were fan theories about this all along, and by gosh they were right, of course! I feel like it would be so typical if Sam and Gilly died before they managed to get to tell Jon in person. I feel like they may send a raven which will arrive as planned – but it won’t be Jon who receives it. It will be someone who might keep the information from him until “the time is right” or for the greater good. He will probably receive this information just a little too late.

Bran Stark is basically a God

As much as I dislike the guy and his weird all-knowing, robotic ways, I must say he’s got some serious power behind him. It is clear from Hodor’s death (which I am still not over by the way) that he can influence the past. I read in this article on other Game of Thrones Fan Theories by Esquire, that it’s likely he is responsible for the building of the wall??? I mean, is it merely coincidence that the person who built the wall is called Bran the Builder?

Some people even think that Bran Stark IS the Night King… but I don’t buy that at all!

Finally… I think it’s clear the White Walkers are going to Win.

It’d be the ultimate betrayal right? To have come all this way, for George RR Martin to then be like “Well, it was all for nothing, everyone dies in the end.” I mean, he’s always reminding us of how close death is and… why else would he call the main antagonist the Night King? This means that he’s a part of “the Game”, he’s on the wheel and he might be the one to crush it.

I do wonder sometimes if that’s the way this is headed. We have always got so many hopes for these characters, only to have them die one by one. I have to say though, I haven’t been too surprised by any deaths yet. They seem to die exactly when it’s natural for them to do so. So what better way to end the series than to kill everyone off just when the time is right? After all…