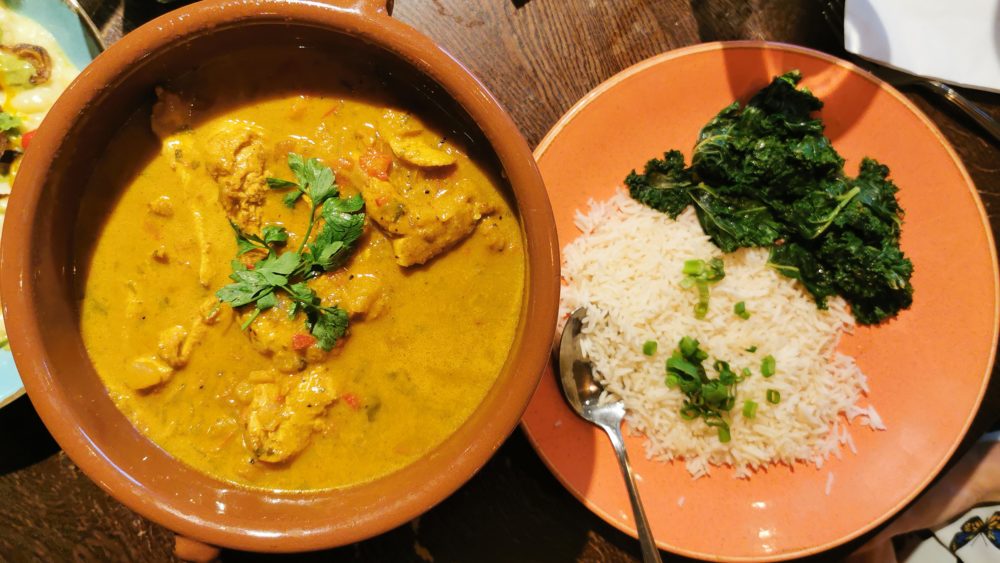 I decided to try 30 new foods I’d never had before, in the hope of broadening my culinary experience before I turned 30. I did it but never posted this, and it was one of the few goals I managed to complete… Probably because it involved food. I hope this helps you on your journey around the foods of the world!

You probably won’t want to try the last one though…

The aim for the last 2 years was to broaden my culinary horizons, support local businesses and experience food to the fullest. (Literally in some cases…) I planned to try everything and anything I could possibly lay my hands on… and I mean everything.

This is a Japanese style of marinated, seared and chilled beef that literally melts in your mouth, served with a small dot of Japanese mayonnaise on each one. Enjoying this outside on a summer’s evening was so nice.

I visited a local sushi restaurant and tried deep fried squid balls (AKA Takoyaki)… I am glad I didn’t order them myself and just tasted one from my friend’s plate! But I ended up barely being able to finish a bite. The taste was fine but the texture was like minced up rubber

So much fun! It was really communal, great to share food from a central charcoal barbecue – you can have it cooked for you, or you can do it yourself! We did it ourselves and it was great to try out all these beautifully seasoned meats, egg, mashed potato and it was an entirely different way to eat!

Every now and then over the past 2 years, I’ve bought a Japanese Snack Crate where you receive a random selection of themed Japanese snacks. I’ve tried all sorts, from Ramune Sweets which melt into dust in your mouth to Dried Fish Flakes (YUCK). Not a single thing tastes quite like you expect, and so it keeps me going back for more!

Oh my gosh, this was just the best thing ever! I’m a massive fan of spicy Korean food and these were incredible. The breadcrumb was so crisp, the sauce was such a rich flavour and so spicy. I could eat this every day, quite honestly.

Speaking of Korean food, I first tried this at FarGo’s Vegan Fair and OH MY GOSH, one bite and I was hooked. I have no idea where LoveKimchi are based, but I WILL find them! This was absolutely incredible – one of my favourite things I’ve ever eaten!

Yes, I know – I’ve never tried Bruschetta before, how am I even alive? When I visited Malta I tried it for the first time – it was fresh, perfectly balanced… How does tomatoes on bread taste so good?!

The only way I can describe this is like, a shredded potato omelette. You fry chipped potato with bacon, cheese and it’s absolutely YUMMY. After visiting Switzerland I stocked up to bring some back with me!

They’re 3 inches of pure delight wrapped in breadcrumbs. Filled with beef stew, or chicken, or vegetarian we tried them all hot and fresh out of these vending machines in Amsterdam *drool* Would eat again.

I’d tried Cadbury’s Turkish Delight (and hated it) but never traditional. I actually preferred it more although mine was very mild and not too rose-scented! I am really not a fan of a texture surprise though, and the almonds were too much for me.

During my trip to Austria this winter, I made sure to try some currywurst! It was super tasty and not too spicy – just tasty sausage pieces coated with curry sauce and curry powder! Delicious!

This seems relatively normal to me when served separately, but while in Austria I decided to try them on a menu together! It was bizarre to put pancake in your mouth expecting a lemon/sugar flavour and actually getting a tasty salty beef broth!

They do these at Nandos and I tried some of my friend’s because no way would I buy these myself. They are super strong meaty flavour and the after-taste made me feel a bit ill!

Upon receiving it, I thought – it looks like a slab of luncheon meat. When smelling it, oh so like a really luxury cat food. When eating it, and asked what my verdict was, I simply said… “so that’s a thing I’ve eaten now.”

The national drink of Malta, described as a bittersweet carbonated soft drink brewed from bitter oranges and extracts of wormwood. Note the double use of the word “bitter”? Yeah – that’s accurate. It was like drinking coke filled with salt.

Okay, of course I’d tried Pizza before I was 28 but this revelation blew my mind! I love broccoli but never thought it’d go on Pizza! It does… It REALLY does.

Chapter Three: Food of the Americas

OH. MY. GOD. This absolutely incredible dish (in my feature image) was just the right amount of spicy, more-ish and okay, I want to eat it again. It was honestly, the best curry I’ve ever tasted.

I had never tried beef jerky before so I thought, why not try one that claims to be the best? It was AMAZING. So rich and full of flavour. I will probably immediately eat 10 more packets…

I went to Esmie’s to find out what TRUE Caribbean food was all about and checked out their extensive menu while I was at it! It was a brilliant experience, and a place I can’t stop returning to!

These are like tiny parcels of joy! They are a Cuban dish, kind of like tiny Cornish pasties but with chicken or pulled pork inside! They were super yummy, mild and had a slightly creamy filling!

I was brave and tried these American candy which (as you’d expect) had a hot aniseed flavour! I must have been immune to the heat though, since I thought the old UK sweet, Atomic Fire Blast, was hotter! (Both were horrible.)

This was a totally random find during my Instameet with IgersCoventry – a Venezuelan stall at Coventry Food Festival was selling incredible pulled beef with corn bread. I’ve never EVER tasted meat more succulent, juicy and full of flavour!

Chapter Four: The Rest of Asia

I’d never tried this before even though I’d been offered it many times by friends. I finally thought, why the hell not? I’ll tell you why not – it’s horrible. The texture is like a ball of chewy grainy coconut flakes… I’m not a fan of a texture surprise.

Donuts for a starter? I just had to! When I visited Kayal in Leamington they had these South Indian style savoury donuts made out of lentils. They were really fluffy and a really strange taste – not unpleasant but different to anything I’d ever had before. Exactly what I wanted to find on my quest to eat more weird and wonderful things!

I didn’t even realise there would be such a difference between Southern and Northern Indian cuisine. It was really interesting to try the completely different blend of flavours (even though the dishes are traditionally made with fish, I went with chicken! Baby steps!)

I had the pleasure of going to Palestinian Restaurant, Habibi, and everything was SUPER tasty and rich flavoured. I tried tons of different foods I’d never had by ordering from their set menu, including Mosakhan Jajj and Shawarma.

The Final Chapter: Out of this World

I bought some of this when I visited the space centre earlier this year and it was, underwhelming. It had all of the flavour of ice cream without any of the cold satisfaction – poor astronauts!

You cannot beat the Butterbeer from Warner Brother’s Studios – believe me I’ve tried! It’s so creamy, with just the right level of sweetness and fizz and caramel flavour. Oh, now I want to go back again…

I decided to try eating some dystopian food – what if the world ended as we know it and we all had to start eating insects? These crunchy freeze dried crickets were absolutely bizarre to eat! Once you got over the fact they had eyes, which was bad enough, you also had the fact they tasted of soil. Yuck.

Thank you so much for following my culinary dreams and disasters! It’s been so fun to challenge myself to try all these new things – I’d definitely recommend doing it yourselves! I’m definitely not going to stop trying all the new things!