Who doesn’t want to go to a ball? Events like this are so few and far between nowadays. Masquerades, black tie dinners and glamorous balls – they don’t happen enough! So when I learned of a Starry Night ball being held at one of my FAVOURITE places to be (the National Space Centre) I thought, I AM SO THERE.

The night started with an ice-breaking photo-shoot with Star Wars costumed actors and dry-iced complementary cocktails. As my friend, Lizzie and I mingled and posed with the characters we began to feel more at ease. 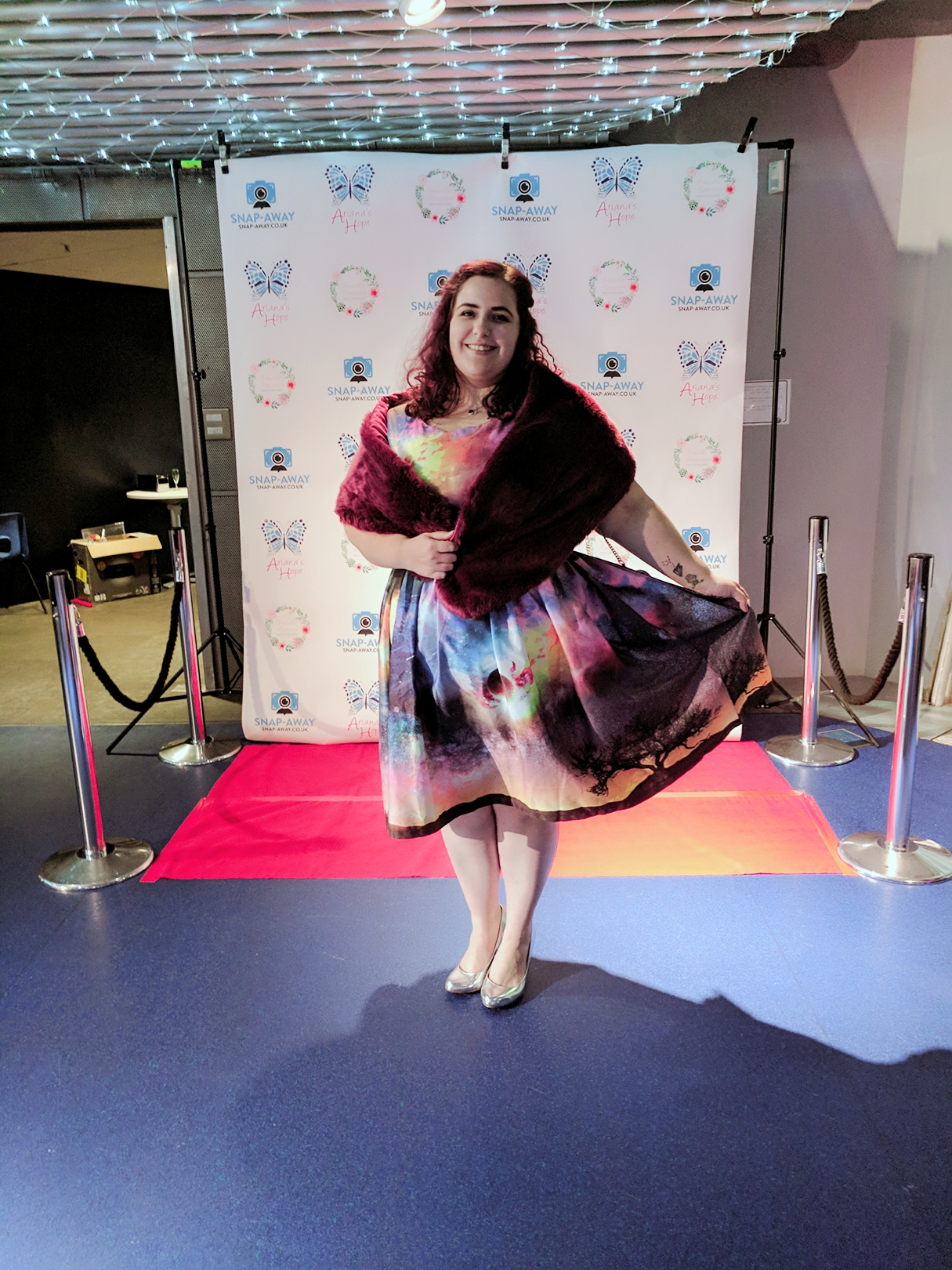 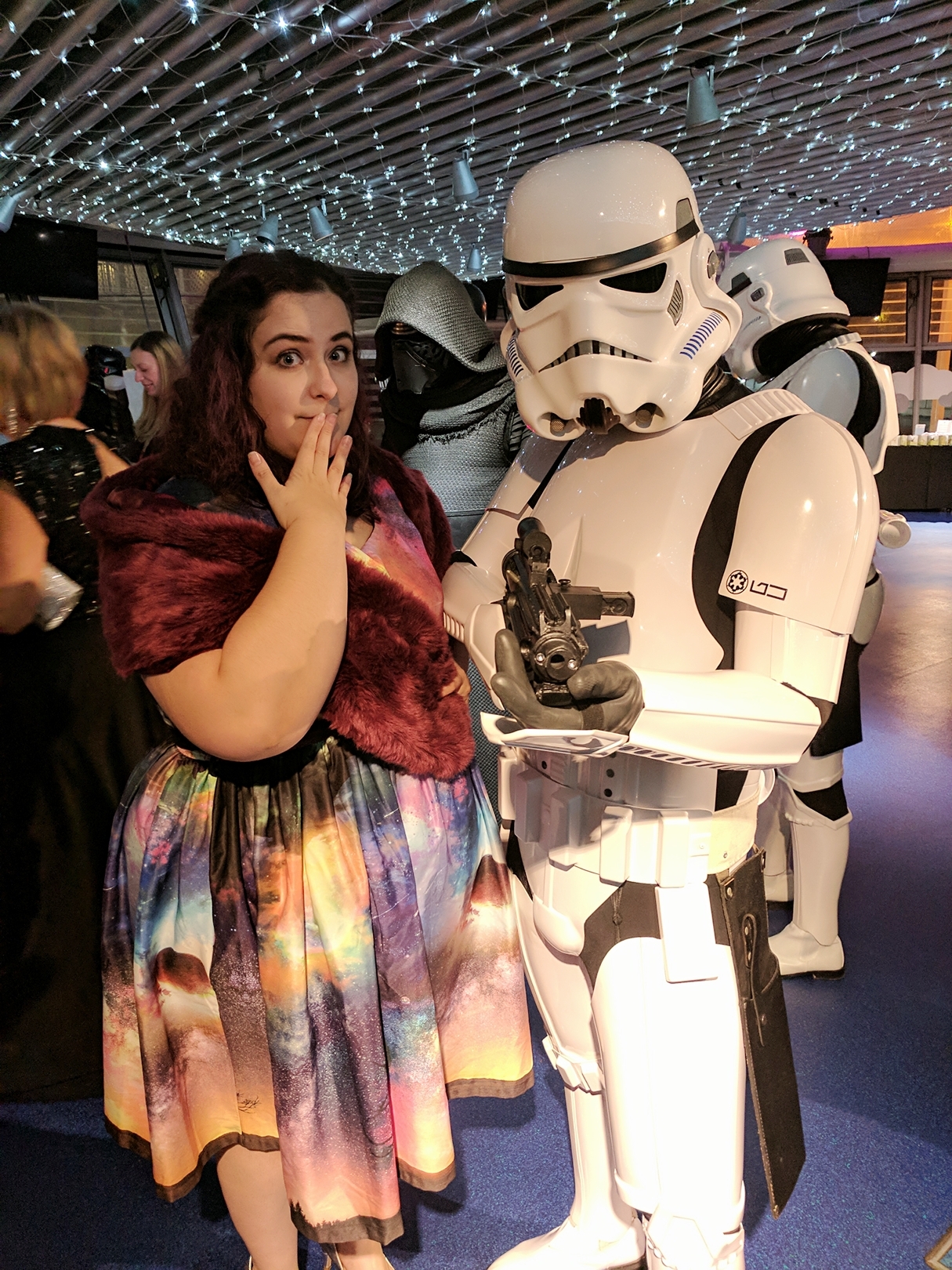 Everyone was so glamorous I felt so out of place! Next time, I will definitely opt for a full-length dress but because of the space theme, this GORGEOUS dress and fur stole from Lindy Bop served me well! 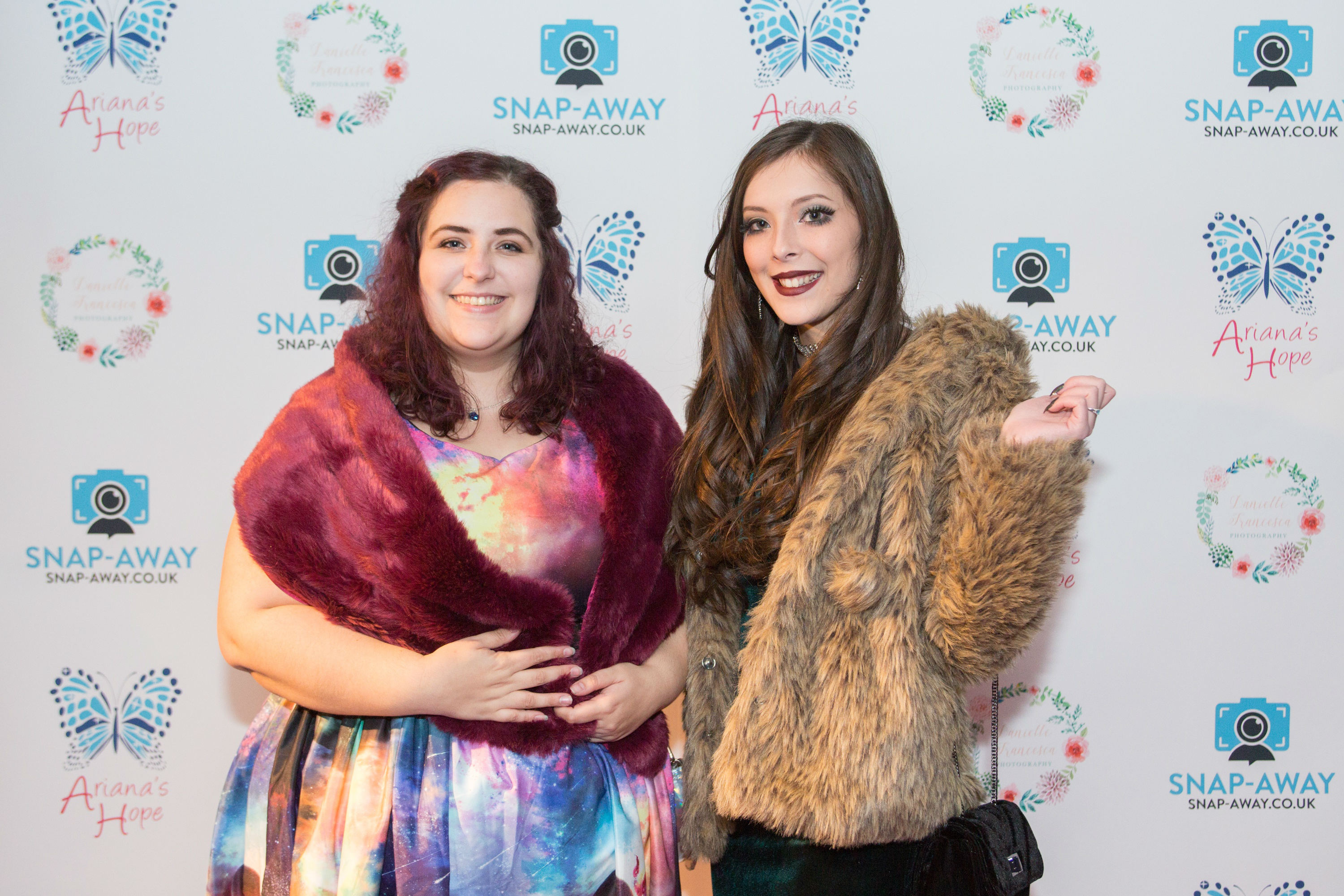 After a brief introduction from the couple responsible for founding the charity, Ariana’s Hope, we were seated. It was a beautifully decorated setting with a chilled out atmosphere. You’d never think that by day it would be a museum – it was great to see somewhere I’ve visited so many times before in such a different way! 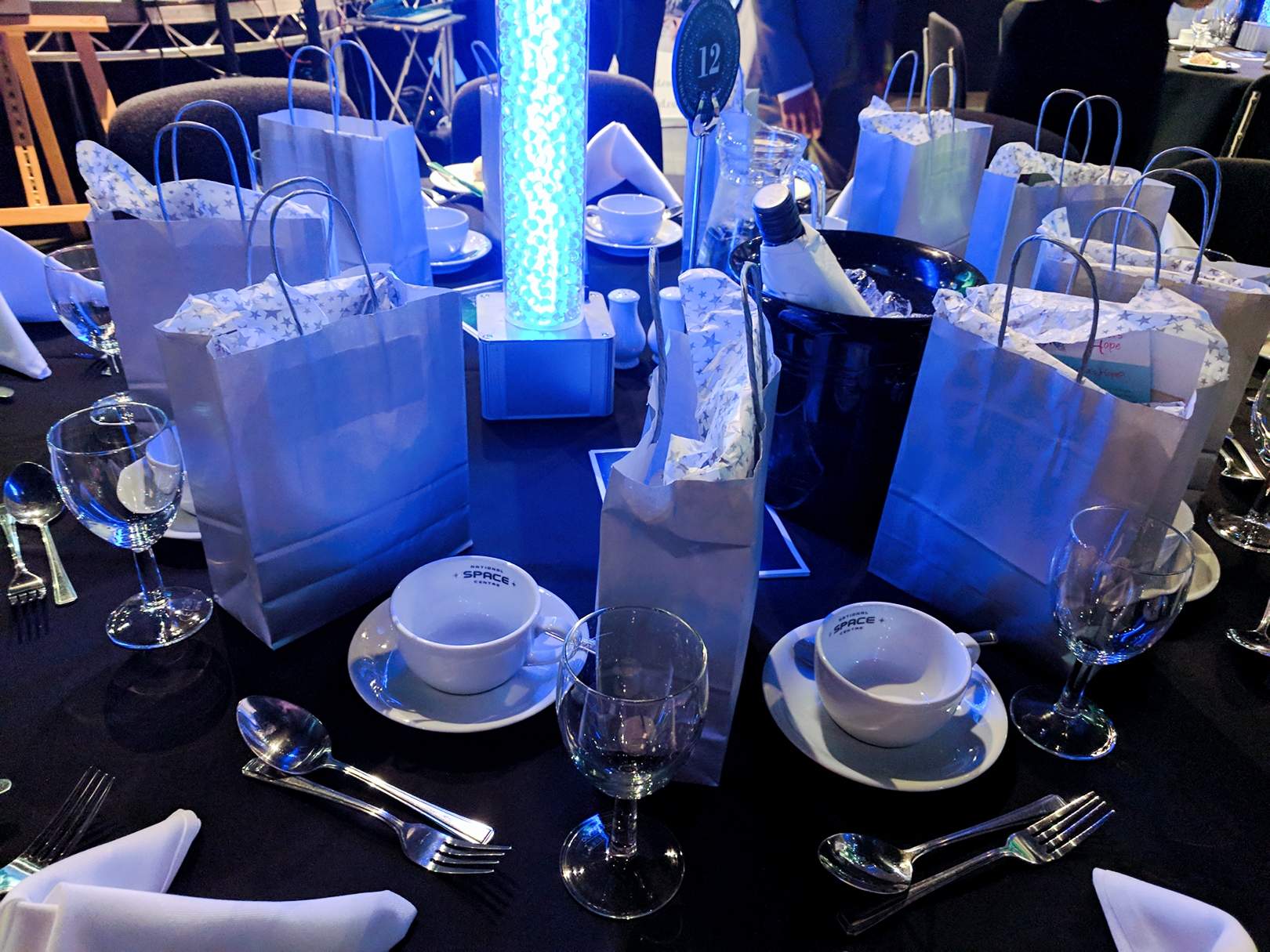 The charity organisers gave us mini gift bags from their sponsors and told us a little about how far they’ve come. We were then told that we were to look under our seats as there may be an envelope underneath – and I was a lucky winner!

Woo-hoo! I won a free photo-shoot, which y’know, is great because of how freaking’ awkward I am in every photo… 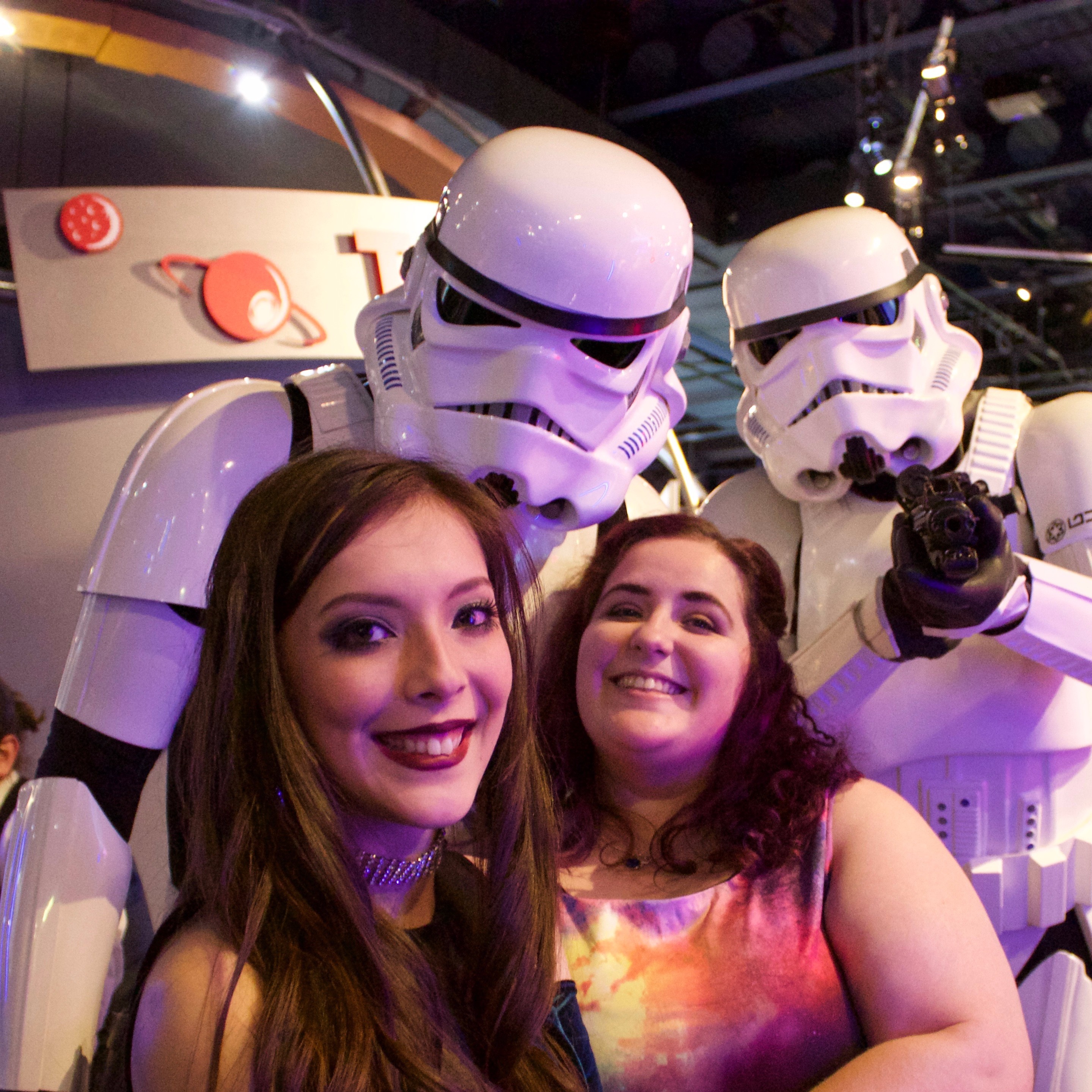 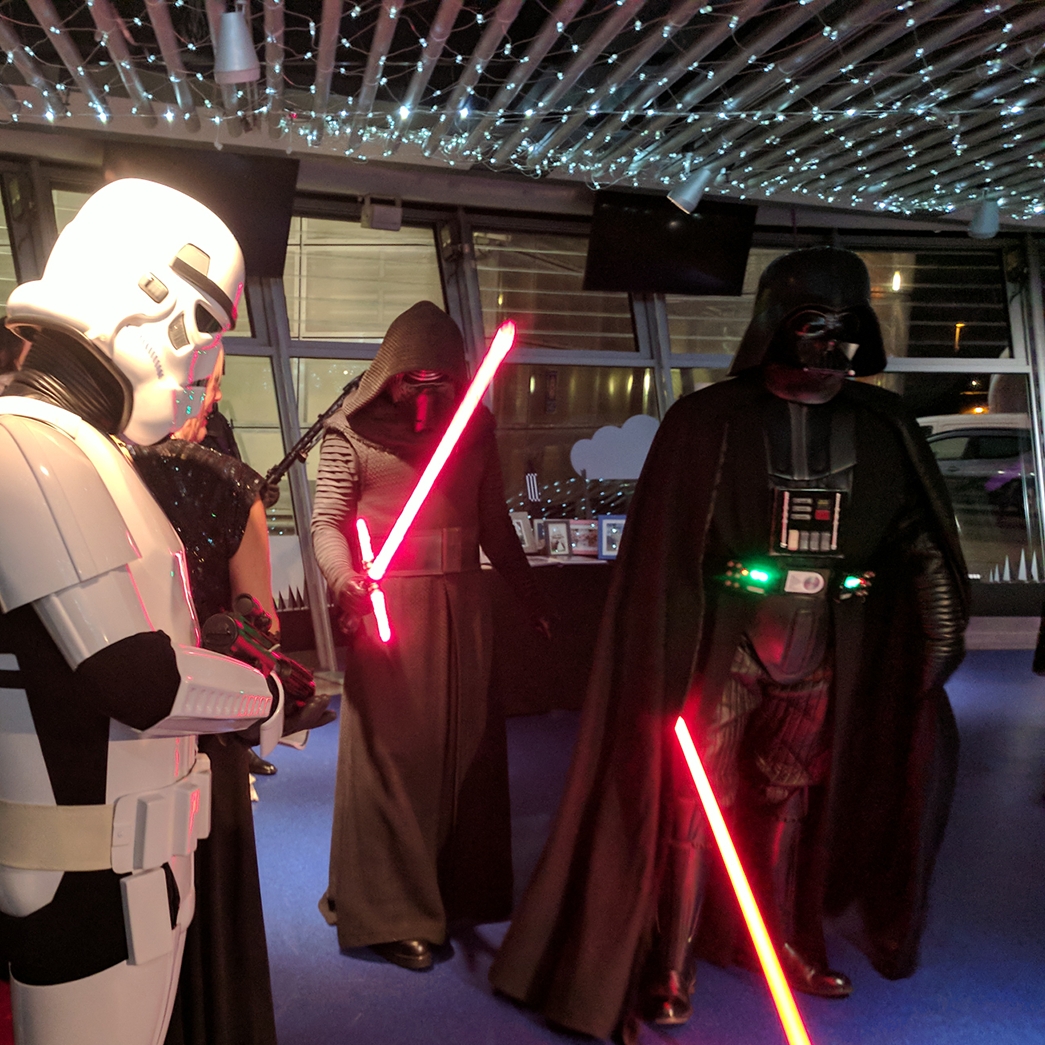 We then ate a wonderful 3 course meal and met some lovely people. Unfortunately we had to do a Cinderella and scoot from the starry night ball before midnight! Overall it was a fabulous and fun night and I would definitely do it again! It was a beautiful setting, a great cause and a really enjoyable evening! 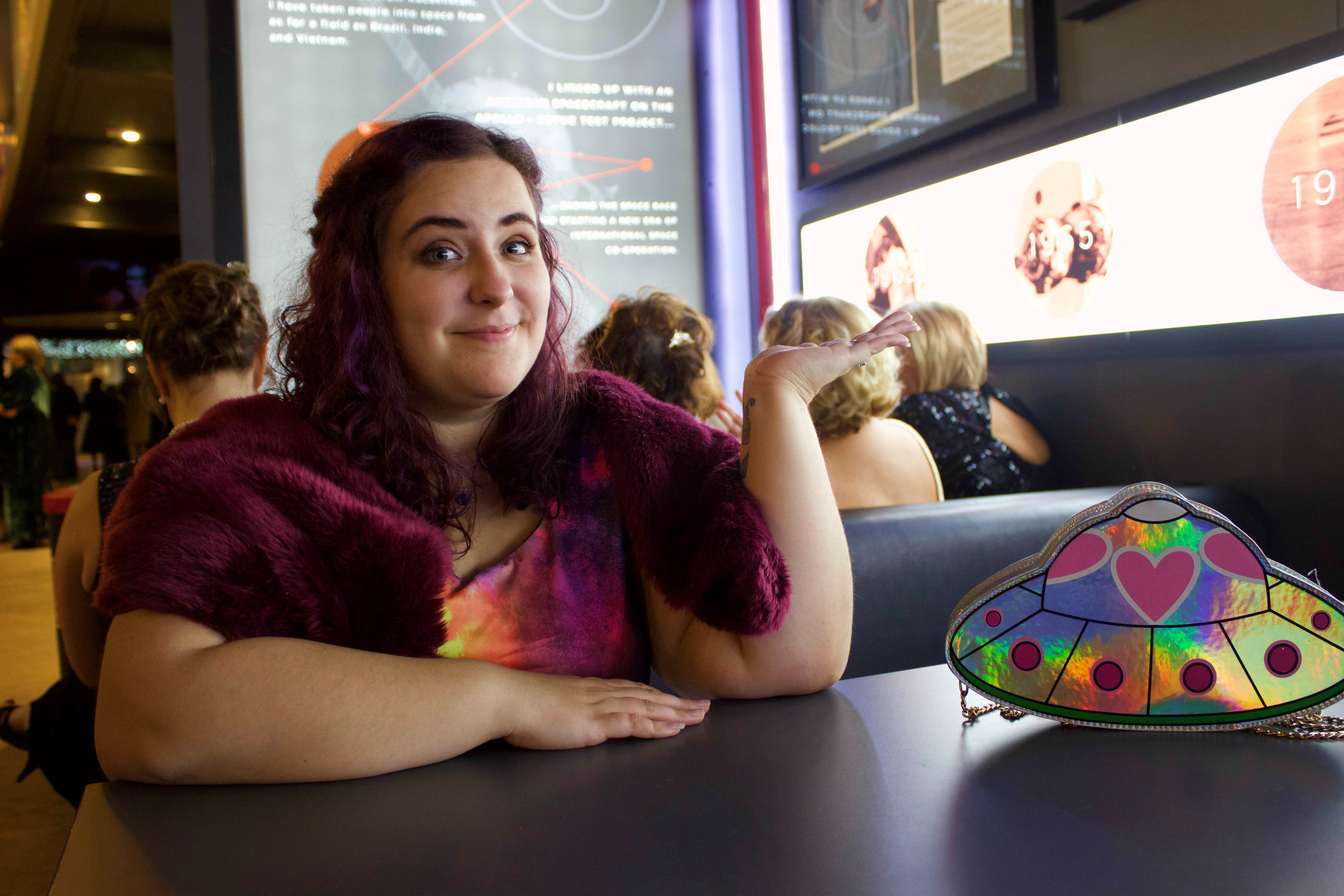