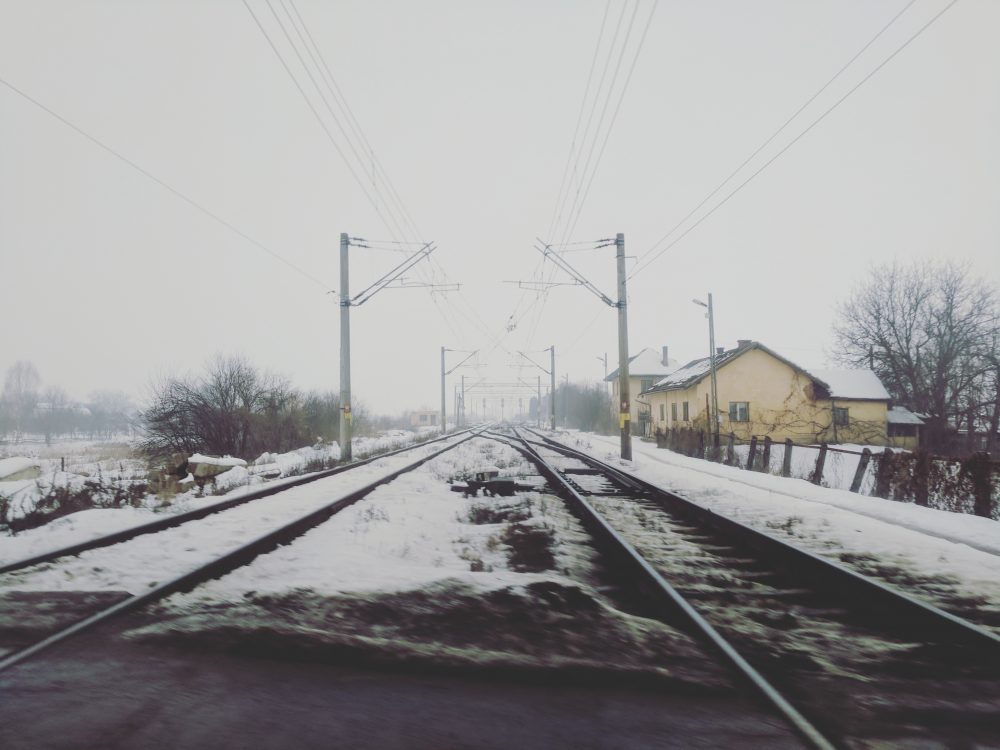 This week has been… Eventful. So this blog instalment is a 2-parter! Visiting Romania was an experience I’ll never forget, for so many reasons. I’ll let my diary entries explain for themselves… These were all written in real time and I think you can tell from my writing style how much my mood changed!

I don’t fly until around 20:00 tonight from Luton so I have quite a while to wait, and a long way to go. I realise now that I know almost nothing about visiting Romania… and I feel a little bad about that! I’m brushing up on some basic phrases so I am not a completely ignorant fool and just playing the waiting game. I hope I’m ready for this – I am super nervous about the flight. It’ll be the first time I’ll have been abroad for work so I am hoping it’ll be an adventure! Coach is at 3 pm then on from Luton.

The flight is delayed by an hour so I should arrive in Romania around 2 am. It hasn’t been the best experience. I can only say don’t fly WizzAir if you can help it! If you do, be really aware that they’re strict with their baggage restrictions. I have had no problems except snooty looks from the staff as they can’t decide whether to fine me £40 for my case being too big. Just don’t go there if you can avoid it. They wouldn’t know service with a smile if it hit them in the face with a spade.

We have arrived at an airport in Romania… 150 miles from the airport we should be at! The other airports are closed due to fog and low visibility and so we had to stop early. All I can say is at least I’m on the ground. It seems there will be a 3-hour drive plus transfer time from this plane. It’s not a grand start but I’m so exhausted from travel that I can’t muster up the energy to worry.

Waiting for the replacement bus service to Sibiu. Turns out that 3 hours is more likely to be 4. And that’s once we get on this bus. Still no sign of it. We are trying to make light of it but it’s a crappy situation. All flights after ours were cancelled. Wish we had been on a later one and not been one of the last in. I’d be back home after a return coach trip from Luton…

This will be my last update today. Because nothing has changed. I’ve been waiting for a bus for 2 hours. And I have no idea when it will get here and the journey to the airport I should be at will be 4 hours following. Joy. 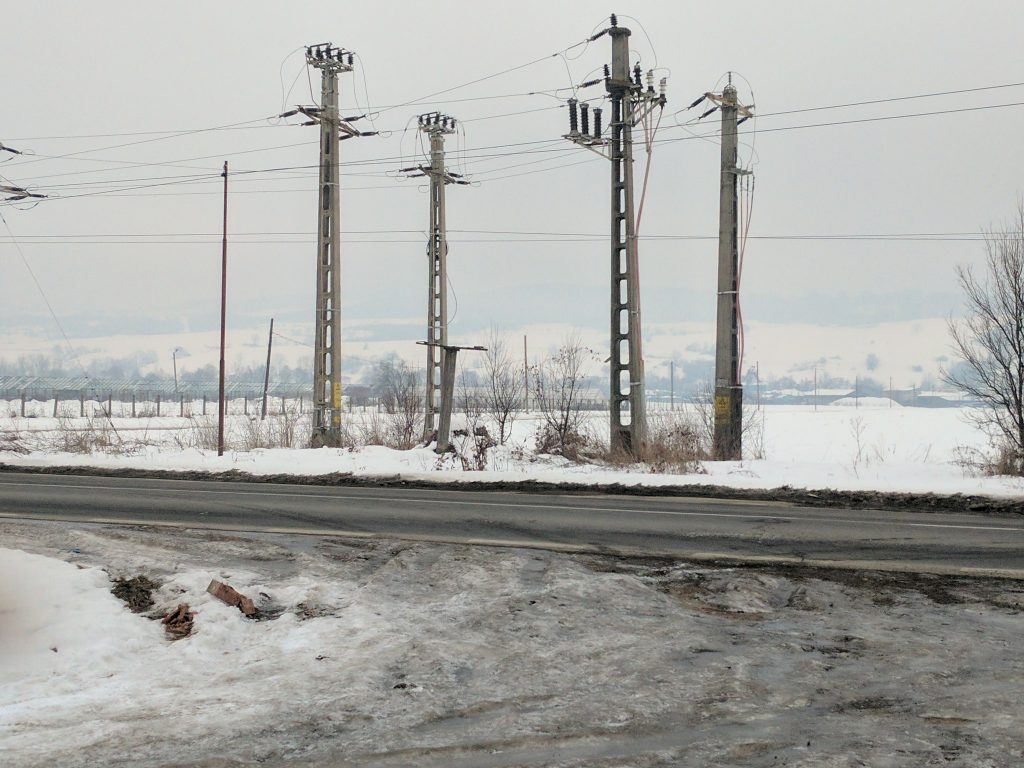 I wake up on the coach to see literally nothing. White and bleak fog all around. I don’t envy the driver. Been restlessly sleeping for a few hours but it’s been really uncomfortable. Now I can see outside it’s hard to go back to sleep. People keep having their normal phone alarms go off from their normal routines. I just got a call from the factory manager asking where we were and I told him I didn’t have a clue! I don’t know what to expect when we finally get there…. just desperately need a shower. We have been travelling now for 18 hours.

So we have arrived at our hotel which we now won’t be staying in. It’s peaceful. Breakfast left much to be desired but the shower was amazing. Going to the factory straight away so no time to sleep. I feel like my brain is functioning about 20 seconds behind me. Really odd. One thing I’ve learned is that honey tastes really good in tea… For the record, it’s -13 degrees outside. 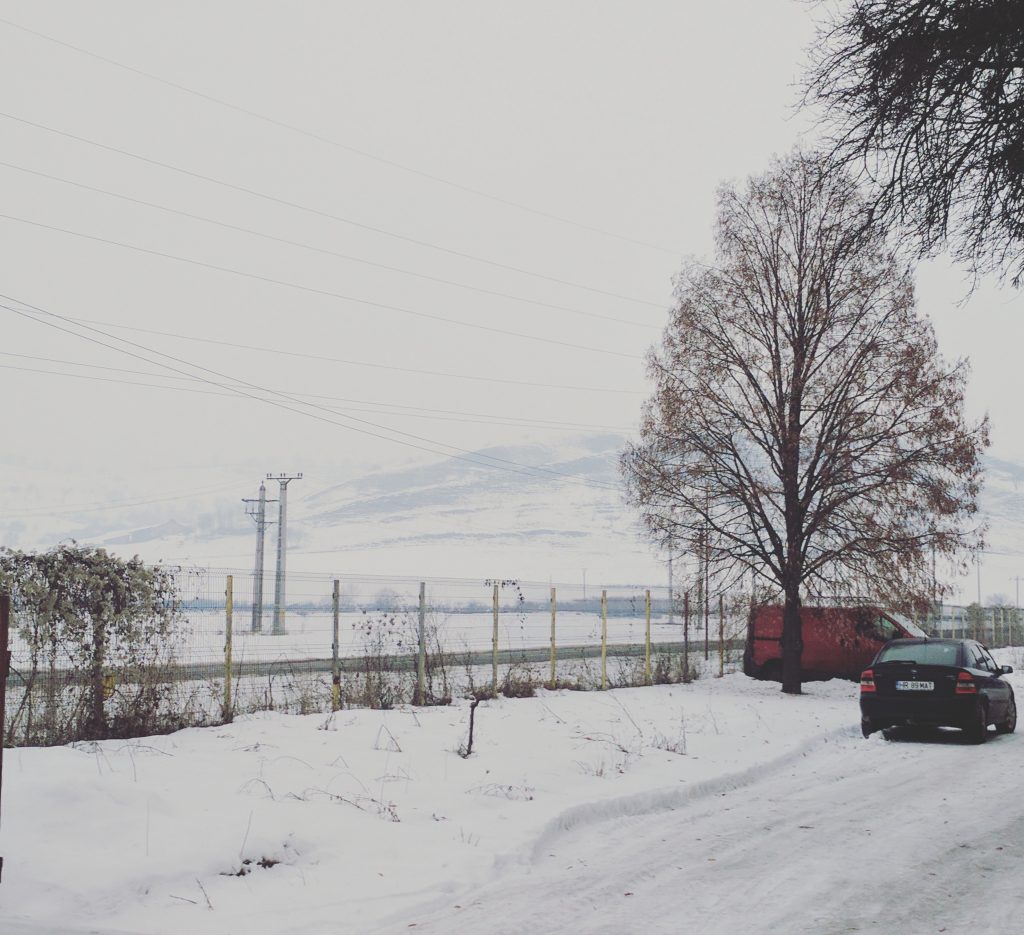 Feels like I’ve been here for ages but at the same time not at all. We have been driving for 2 hours through snow-covered landscapes and I am feeling rather irritable. Our driver is pointing things out in the landscape and he introduces everything with such enthusiasm that I wish I could keep my eyes open. They do a lot of speeding and last minute swerving here and there’s snow everywhere and it just seems wrong to be going at 90km (50 miles) per hour!

The training went well. The women who came are really enthusiastic and seem to have previous experience. It was a little out of the norm for me – the ladies came in like a tornado of positivity, really friendly and just got stuck in! It was really bizarre but it doesn’t pay to be shy I guess. We are now off for dinner and hopefully an early night. I felt like I’ve had a 48 hour day… Zzzz.

At this point, it’s a bit like A Series of Unfortunate Events!

But believe me, it changes for the better tomorrow in…