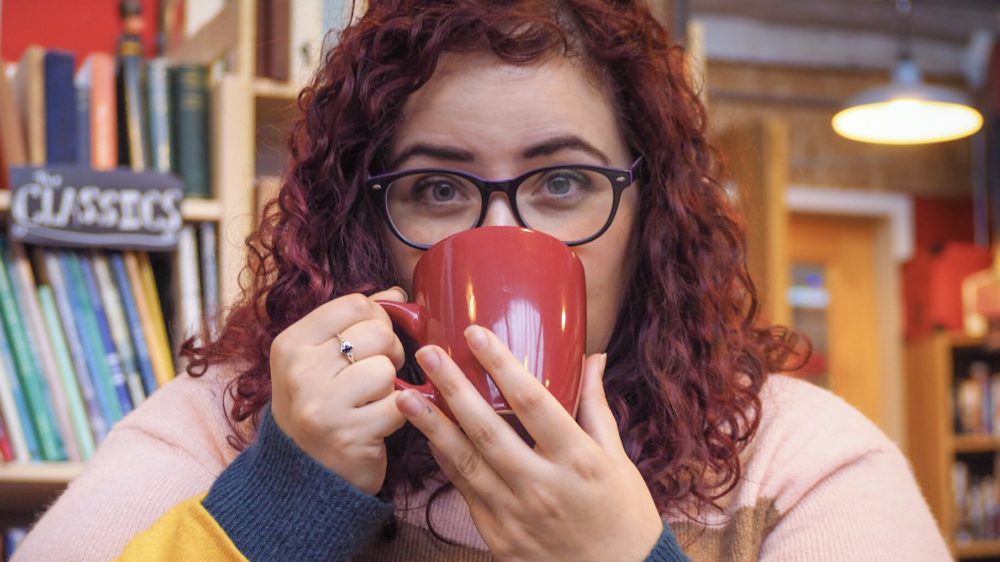 Before you say it, no… I was not tutored by Sir Ian, I just went to see him on his 80th Birthday tour. It really gave me an idea about who he is as a person, not just an actor and honestly, it was like talking with a friend. He really made a lasting impression on me so, I wanted to document what I learned along the way.

Sir Ian McKellen had us breaking up with laughter and sighing sadly at his odes to old friends past, like the brilliant Alan Rickman, John Hurt, Christopher Lee… He was a truly inspirational speaker and to see him perform at the place where his career kicked off – The Belgrade Theatre in Coventry, no less – was a joy.

The World used to be a lot Smaller

So many incredible actors all trained and fought for parts under one roof alongside Sir Ian in his youth, yet all of them were names I recognised. Icons who are timeless and are still household names now. He even mentioned he’d only got into another troupe on Dame Maggie Smith’s recommendation! It made me feel like the world back then was so much smaller, and it’s much harder now for most of us out there, battling in an attempt to be heard through the noise.

You can Grow Old with Grace and Acceptance

Sir Ian touched upon the feeling of giving way to the young and letting them take over from you – and how not truly understanding them or being envious of their youth and beauty can really affect you as an artist. The only thing you can do is embrace it, grow with it, and share your knowledge. Already I’m starting to feel I’ve ‘out-grown’ the blogging ‘scene’ as I reach the age of 30 without ever having made a mark here. I’m trying to figure out my new place, and what else is out there for me as a writer.

Intelligence is a Gift

Sir Ian is altogether not just an actor – he’s a teacher and a public speaker. He stands up for his beliefs and he discusses them openly with everyone. He gifts his intelligence to the world – like his grandfather who was a preacher – but his teachings are the anecdotes he offers from throughout his life. Although I don’t deem myself amongst the most intelligent, I’d like to think I have some semblance of a brain and I hope some day I’ll be able to offer something even of a fraction of his worth to the world.

It’s Never too Late to Learn More about Yourself

I’ve been learning more and more throughout my late 20’s, to not fear what others think of you and to seek out happiness wherever you can. It’s taken me years to get to the point where I am now, and although it might seem late, I feel I’m learning all the time. Sir Ian told us that although he’d been gay as long as he could remember, he wasn’t true to himself and his sexuality until he was 48 years old. So I guess by that standard, it’s never to late to learn more about yourself.

All of these things I took away from one night’s performance by one man – a night I shall not forget in a hurry. I’m so very happy I went along, and I felt I learned so much from him, as we celebrated as an audience, his personality, his humour and his life.