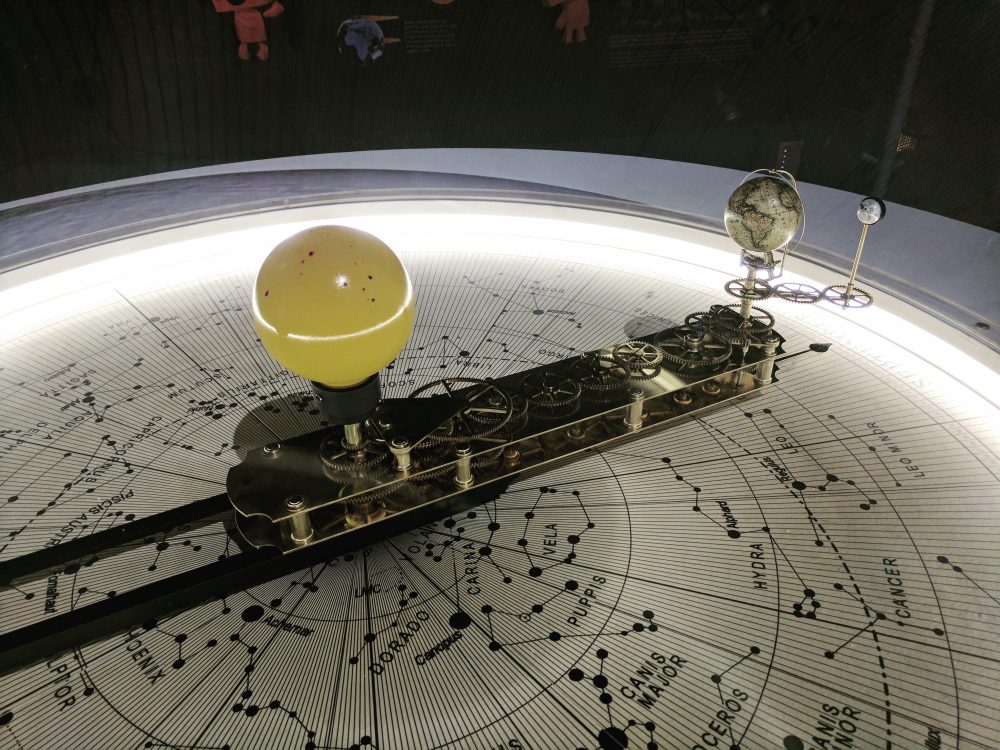 Last weekend, my other half and I went to the National Space Centre! It was super fun and informative – definitely worth at least one trip if you want to broaden your mind and get some new information about our universe! I thought I’d write a National Space Centre Review as it was amazing and I would go again for sure. We got an annual pass for the price of one ticket (!) so we plan to go again with friends. 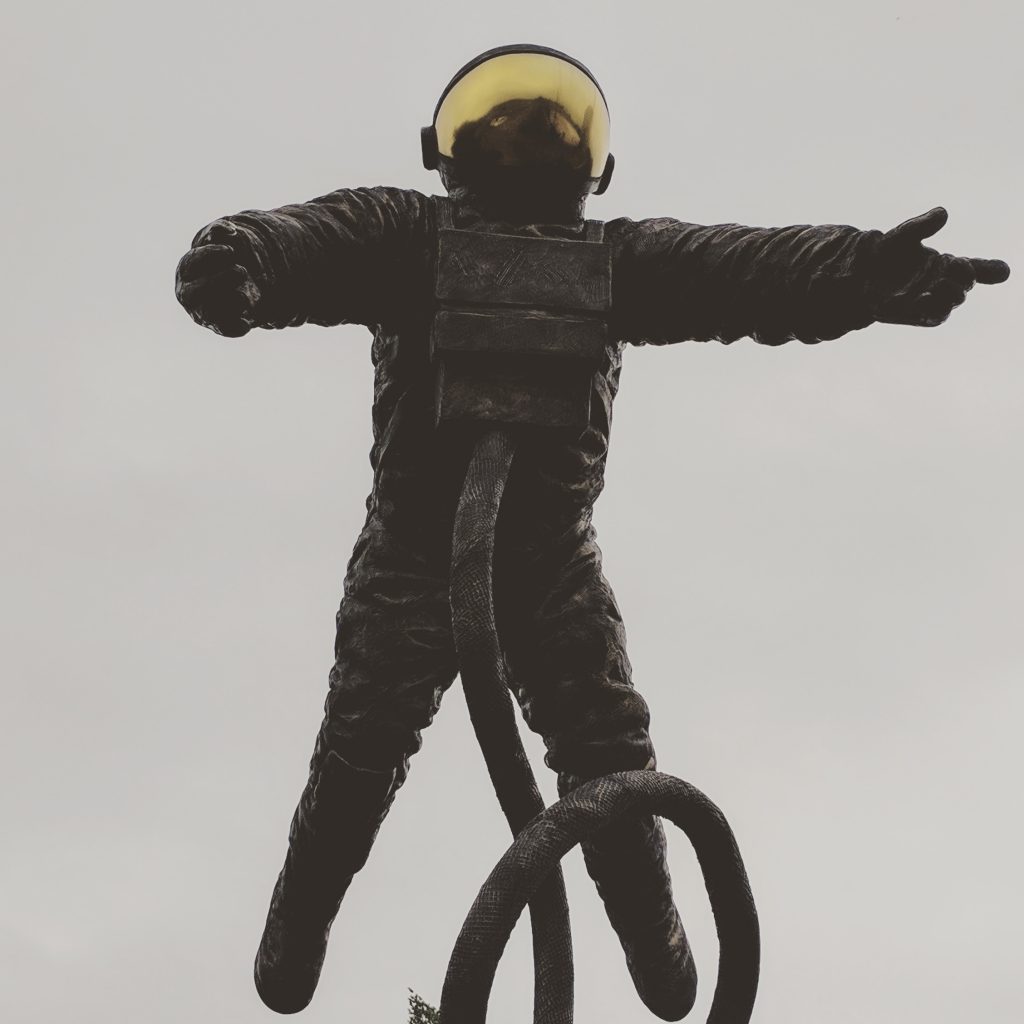 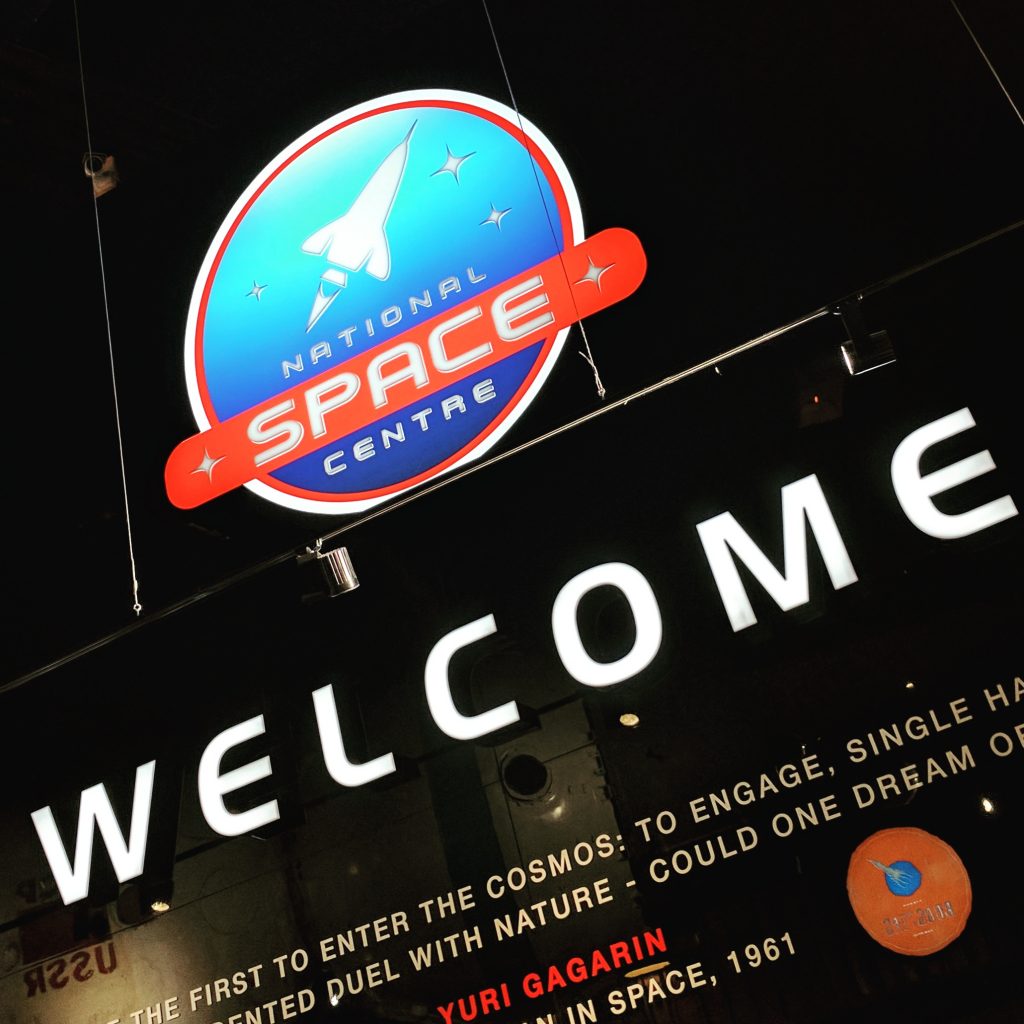 We had a ticket to see a planetarium show which was held in the Sir Patrick Moore Planetarium. You can choose from a look at the universe as a whole or stories behind some of our constellations. The lady who presented the show was very enthusiastic and I loved hearing more about the Greek mythology related to the constellations.

Some things I learned from the planetarium exhibit: 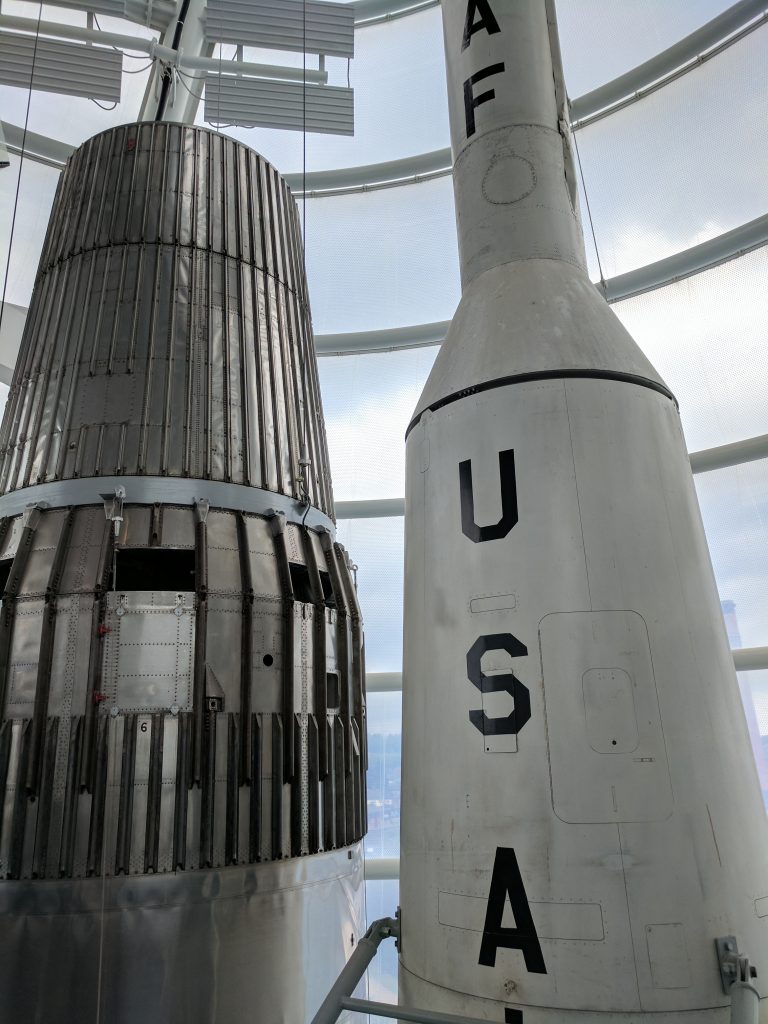 I really liked how they relayed the information in the centre to you. It wasn’t centred around children only which it can often be at science museums, it was perfect for us too. The level of interactivity was so high! There were whole areas where you could test your skills as an astronaut, a simulation of a moon landing and you could lose hours watching all the videos and playing the mini-games.

They had some real rockets in the eating area with a multi-layer mezzanine so you could see them from top to bottom. That was certainly a highlight of the day! 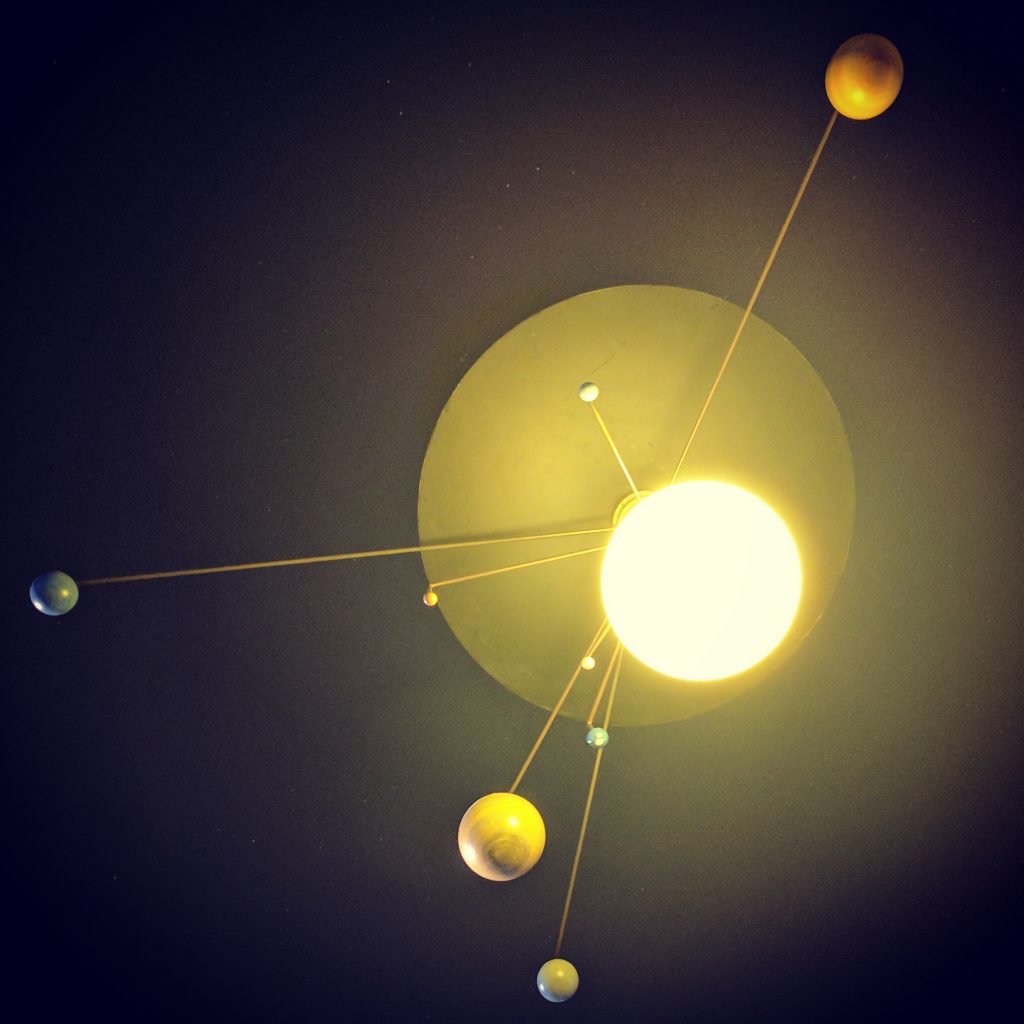 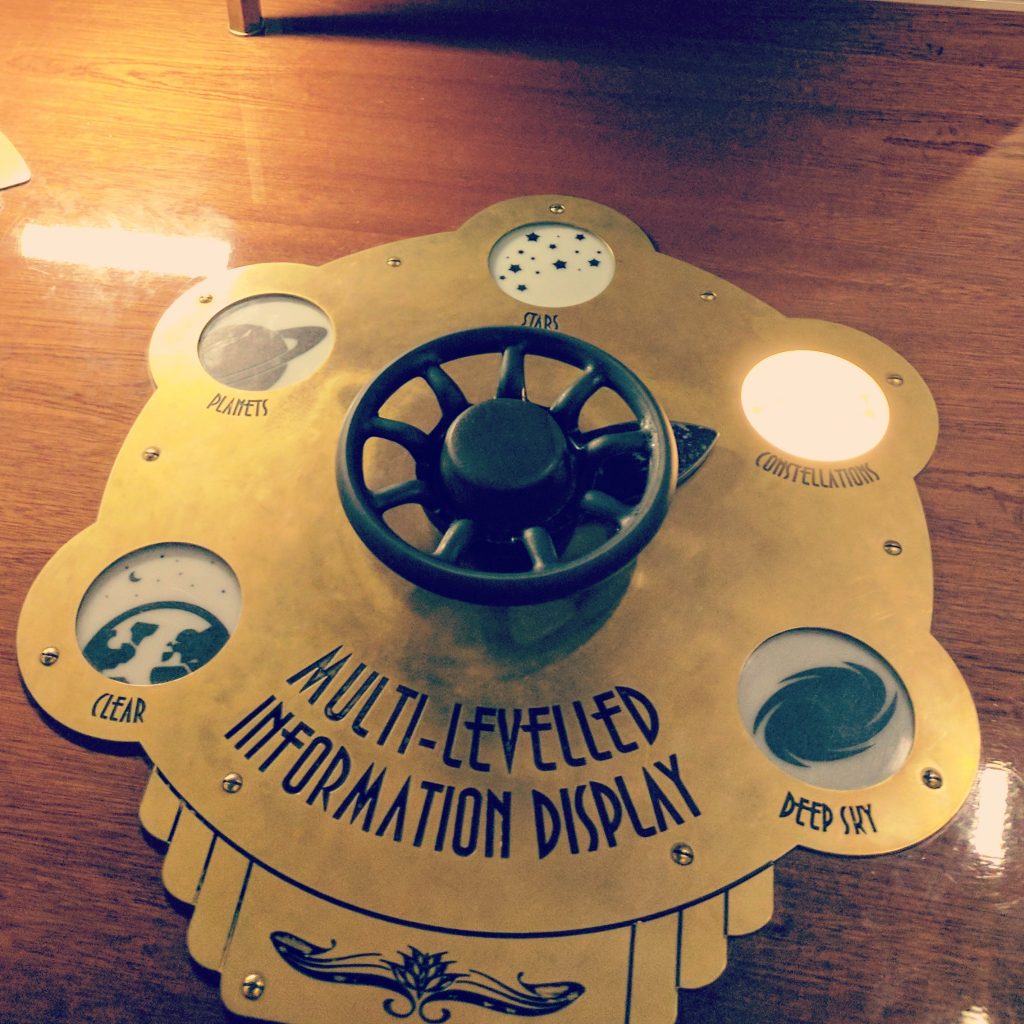 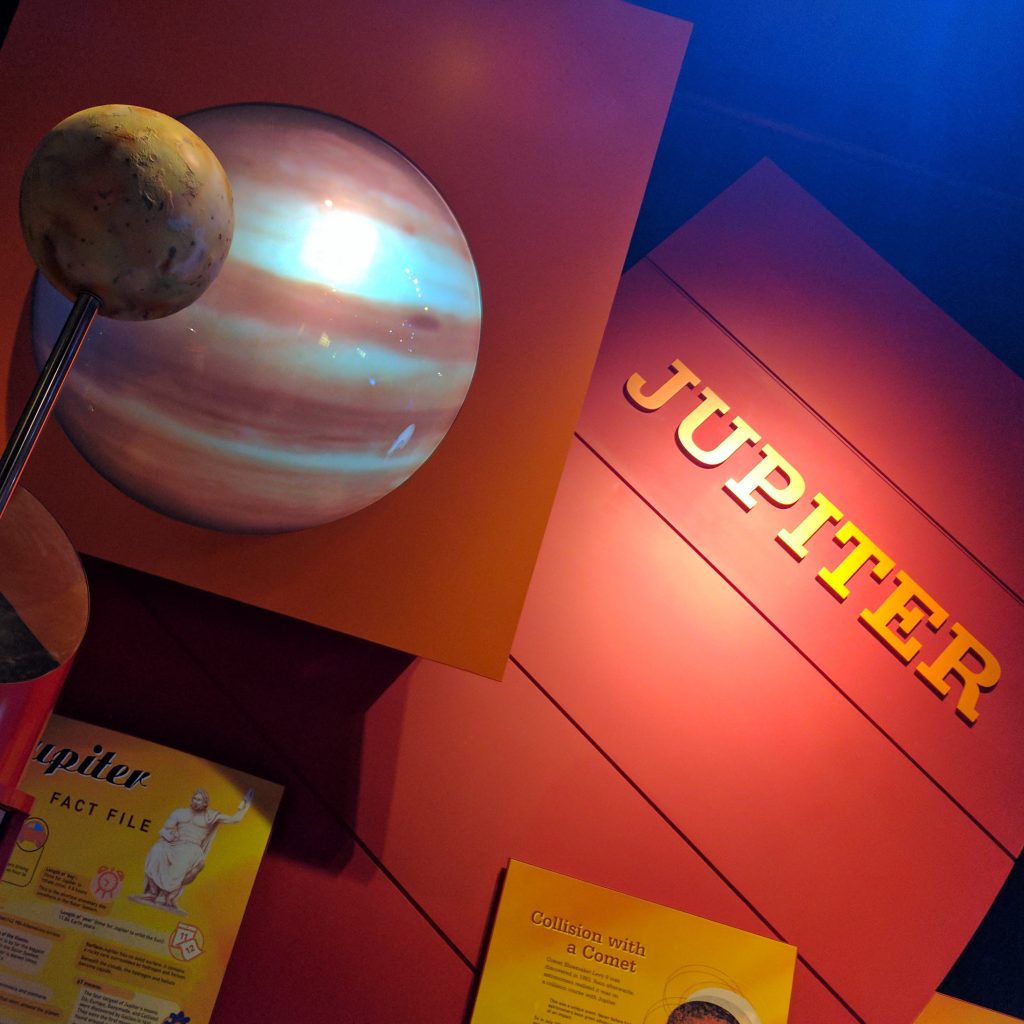 There were SO many facts in there that you’d have to visit a few times to really take it all in! There were whole areas dedicated to rockets, sci-fi, the life of astronauts. So many planetary facts and the entire history of space exploration across the world. Here are just a few things I learned along the way: 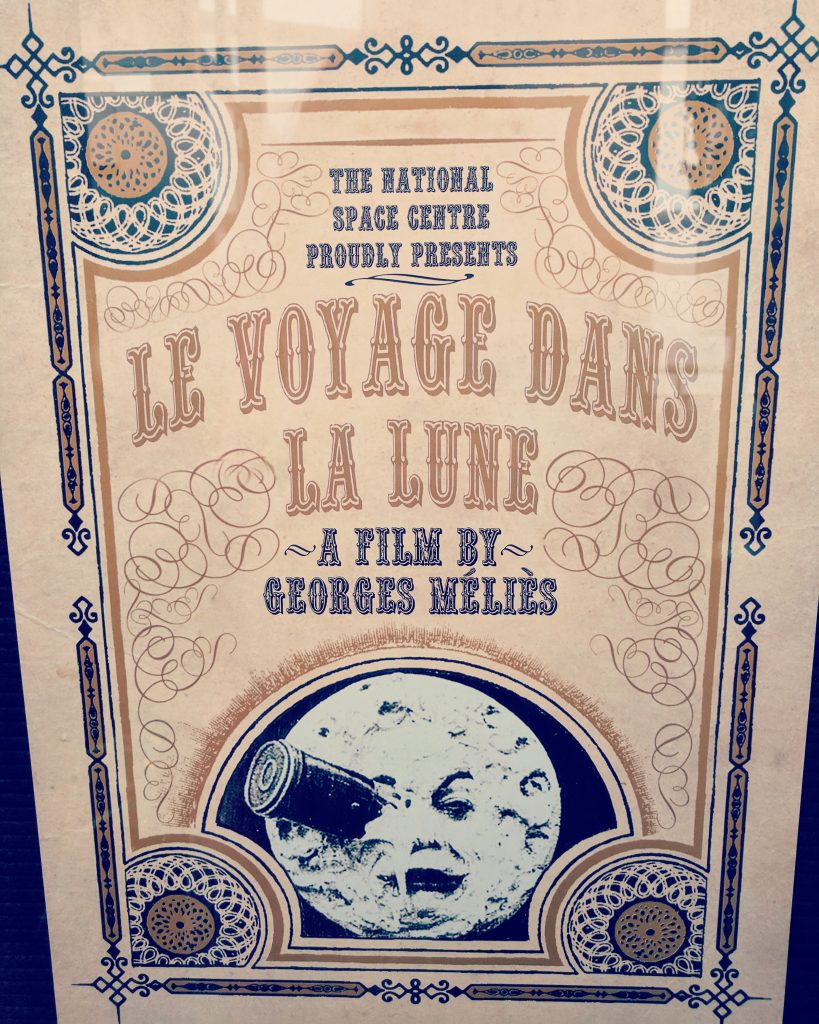 I wanted to buy EVERYTHING in the onsite shop but as it’s my birthday coming up I wasn’t allowed! In the end, I bought some “astronaut” food which I will try out soon. Once my birthday is over I am definitely going to go back for more! 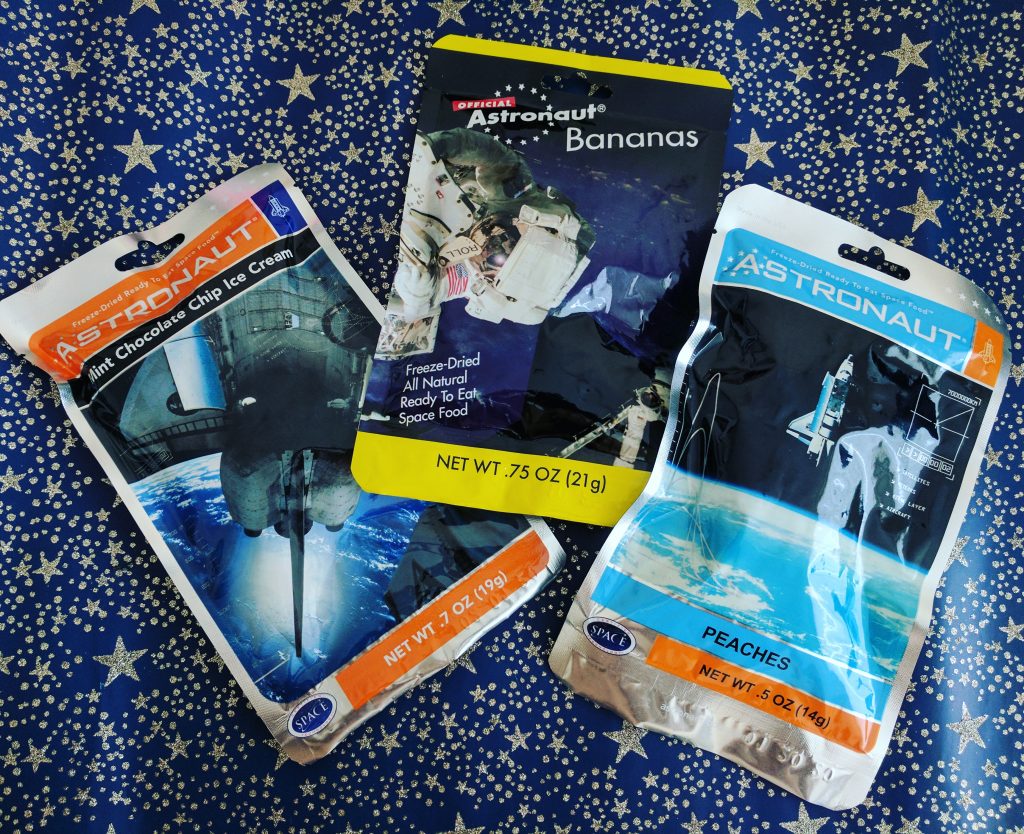 I am constantly searching for inspiration for my space themed stuff. The National Space Centre was definitely full of that- for both my blog and artwork. I discovered that I really love how space exploration changed throughout history and the links between the old and new methods. The history of the constellations was definitely a highlight for me!

Anytime I feel spaced out (pun intended), I am going to revisit and fuel my thoughts!