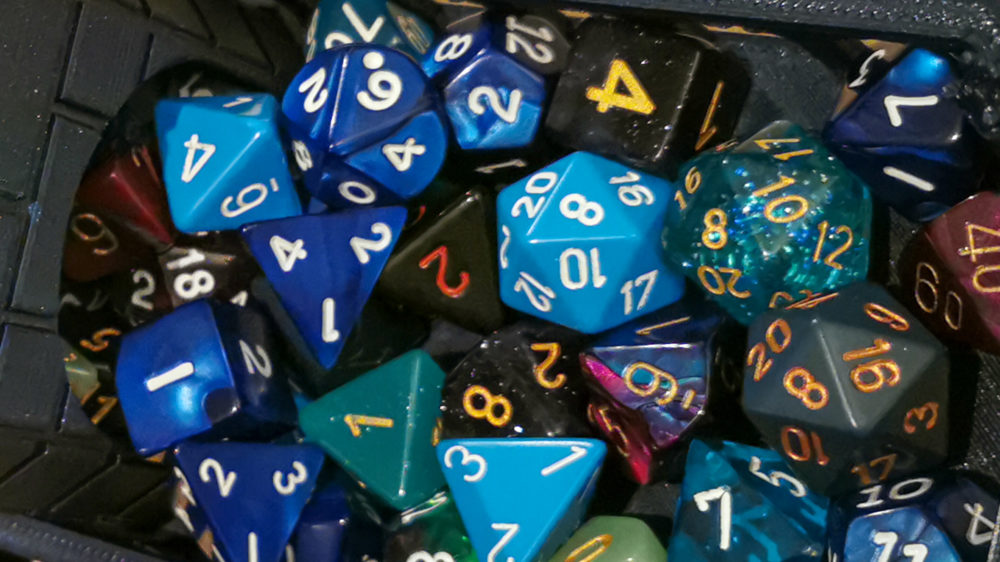 I asked my lovely friend, Rachel, for her top tips on how to play a fighter in D&D. Rachel has been playing as a fighter in a regular campaign for some time now, and as I’m used to more of a spell-caster vibe of character, I thought the lockdown would be the perfect opportunity to pick her brains!

Rachel, Why do you choose to play as a fighter?

Well, firstly fighters are great for D&D newcomers and veterans alike. This is due to how simplistic they can be, how they deliver hard hitting unadulterated fun and how you can tweak as much as you like to build the character of your dreams (or nightmares). Plus they’re one of Dungeons and Dragons oldest classes, present even in Men and Magic – the very first version of the rules. Did you know that?

I did not! What are the perks/downsides to playing as a fighter?

Fighters aren’t that great at sneaking around **CLANK CLANK CLANK**. And they’re certainly not spell casters or healers. But fighter’s rock weapons and armour so if you want to sink your teeth into melee combat whilst looking like a fantasy bad ass – fighters reign supreme.

Fighters also get a few features unique to them. Here are some of the best fighter class features in my opinion:

Okay, I am convinced! What tips would you give to someone wanting to build a powerful fighter?

Fighters tend to use a two-handed melee weapon or a one-handed weapon with a shield. The majority of these weapons use Strength for attack rolls, therefore if you want a traditional fighter, put your highest ability roll into strength. If you’re looking for something less traditional you could go for a fighter who uses ranged or finesse weapons, like crossbows, rapiers, etc… As these weapons are lighter they require dexterity for attack rolls. So if you fancy playing this type of fighter, put your highest ability into dexterity instead.

Constitution is the next important thing, which is the case for all D&D characters really! The higher your constitution, the more hit points you will gain as you level and this will improve your survival in long fights.

What race did you pick when starting out? What do you recommend?

When it comes to picking a race, you might have already chosen before you thought about your role. And that’s grand as any race can make a good fighter. If you haven’t chosen here are a few races that tend to be suited to the fighter role:

I have to mention despite all of the above, I play a Halfling fighter and she’s the baddest, toughest little shit I’ve ever known! So don’t think you have to stick to the races above. Every race has its advantages that could suit your fighter perfectly, so go with what you really want. A lot of people sneer at my hard as nails Halfling but they don’t laugh when she’s rolls a one on her attack and uses the Halfling ‘Lucky’ trait to re-roll and gets a crit. I don’t need height to get high…

So now you’ve built your fighter, how do you play as one?

Well, really, however the hell you want to. But there are a few things that will make you more successful and popular with your companions. Firstly, be the fighter! This sounds so simple, but people play as a fighter and stand at the back or avoid combat. You’re not there as back up, you’re there to be front line. So be the tank you were born to be!

Speaking of tanks, what do they have?

Lots of bloody armour! Don’t be daft: get yourself some good armour, no matter how good you are at hitting things – they’re going to hit back so you’re going to need it. Upgrade your weapons and armour whenever possible. We’ve got so little time and so much damage to deal out. Plus there’s a world full of more magical, shiny, pointy and stabby weapons out there to get your hands on. Ah, the beauty of it all.

As you level up, how can you make your fighter even more efficient?

As you gain levels you are given the opportunity to take Feats – if you choose to do so, here are some I like –

What other classes do you enjoy playing alongside?

Make friends with the Cleric in your party, protect them and keep them close. They’re life savers after all, you never know – they might even help out with some combat spells too. This has served me particularly well, as I fell in love with the Cleric in our group and will be marrying him in October – so of course, my fighter always gets healed first (when he remembers to stop shooting lightning that is *eye roll*).

Related post: How to play as a Cleric in D&D 5e

If you have one of them pesky Rogues in your party and they fight melee, team up. As well known back-stabbers they are unsurprisingly effective at well… back-stabbing. If you flank an enemy your Rogue can deal some sneak attacks and you might get some advantage rolling too.

Thank you so much for your tips and tricks! Any last notes for our players?

As much as the spell casters are weird, the Cleric smells funny and the Half Orc puts you off your dinner – work as a team. D&D is a team game and that’s why it’s so much fun. Get stuck in together and see where the adventure takes you!

Another extra special thank you to Rachel for all your amazing tips on how to play a fighter. Like this post? Click here for more D&D posts.