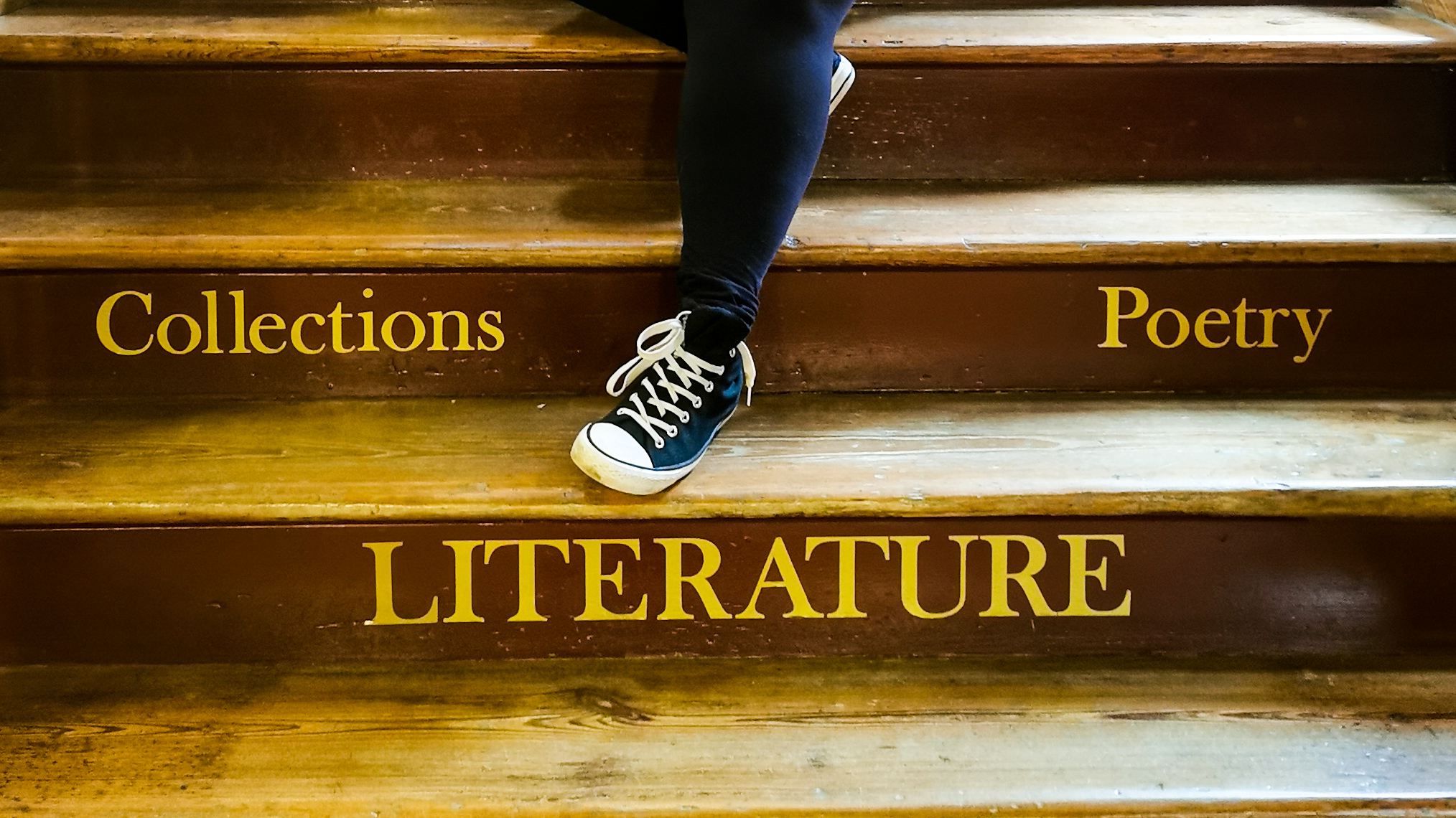 I’ve wanted to go to Hay-on-Wye ever since I heard about how many bookshops they had in one town. I couldn’t wait to do a staycation there, since we’re not going to be going abroad any time soon!
Here’s how it went, and what I recommend!

It was the longest drive I’d made in about a year, but after leaving in the late morning we got to Hay-on-Wye around lunchtime… and it was BUSY! We had no idea that it would be such a popular destination, but we should have known really… summer holidays and nowhere for people to take their kids abroad!

This somewhat changed the dynamic of our day because rather than spending hours and hours perusing books at our leisure, we spent around 3 hours total, as we navigated one-way systems, overheating in teensy bookshop aisles and avoiding people. As we were in Wales, Welsh Covid guidelines applied and everyone was wearing masks (which made me feel a lot better about the whole thing, if a little hot!)

Tip: I’d recommend going in the winter, when you can just get lost in the shelves upon shelves of books.

We managed to hit around 6 or 7 of the 20 bookshops in the town – some of them were really hard to find. Of the ones we went to, we really enjoyed the themed ones like Murder & Mayhem (dedicated to mystery and crime books), and Richard Booth’s – the largest secondhand bookshop in the world! Of all the shops we visited, I only picked up one book... but it did give me some more ideas about ones I’d like to buy… I promise I won’t use Amazon.

Tip: Take a book budget so that you know you’ve set aside some money to go wild on books in Hay-on-Wye!

After grabbing a lovely new moon phase mug from Charlotte of Hay (a little witchy shop!) and wandering around the local markets, we headed back to our hotel, about 5 mins from the town. I cannot tell you enough how much we enjoyed our stay! The beds were comfortable, the room was cosy and had a bath (which I took full advantage of.) We planned to go back into Hay-on-Wye to eat, but when we called to book the only place we fancied… they said they were fully booked.

Tip: Make sure to book your restaurants in advance when on holiday!

Twas a stroke of luck when we realised that the Black Mountain Lodge had a restaurant too! We waddled down there and enjoyed an incredible meal together. Niall had crab linguine and I had pork belly (pictured above). All of it was divine and the size of the portions was excellent too (there was so much extra salad and veg!). We slept well that night!

Now on to Day 2! A significantly shorter day…

We didn’t stick around in Hay-on-Wye the second day… Unfortunately we felt a little under the weather. So, we had an absolutely fantastic full-English (full-Welsh?) and decided to leave early and take the scenic route home. The first diversion was to Arthur’s Stone which we assumed would be related to the legends of King Arthur, but alas… it was but an old tomb!

It was pretty epic though. It had stood for over 5000 years… So of course, like the hooligans we were, we stood on it to get a great view and some pictures. If I was superstitious, I might be worried about bad luck…

The next stop was the Weir Gardens – part of the National Trust. They were so pretty, even this late into summer when all the flowers had gone down. I bet they would be a beautiful nightmare in spring, for a hay fever sufferer like me. A sacrifice I’d be willing to make!

Once again, we acted like children and crept into places to take photos and Niall went on the rope swing. I love that we can have such a silly time and I’ve found someone who is on my wavelength and understands me fully. <3

We stopped off one final time in Great Malvern where we bought some local bread and butter and pastries for lunch. After that it was a loooooooooong journey home… crawling along the motorway, but we finally made it back with full bellies, bladders, hearts and minds!