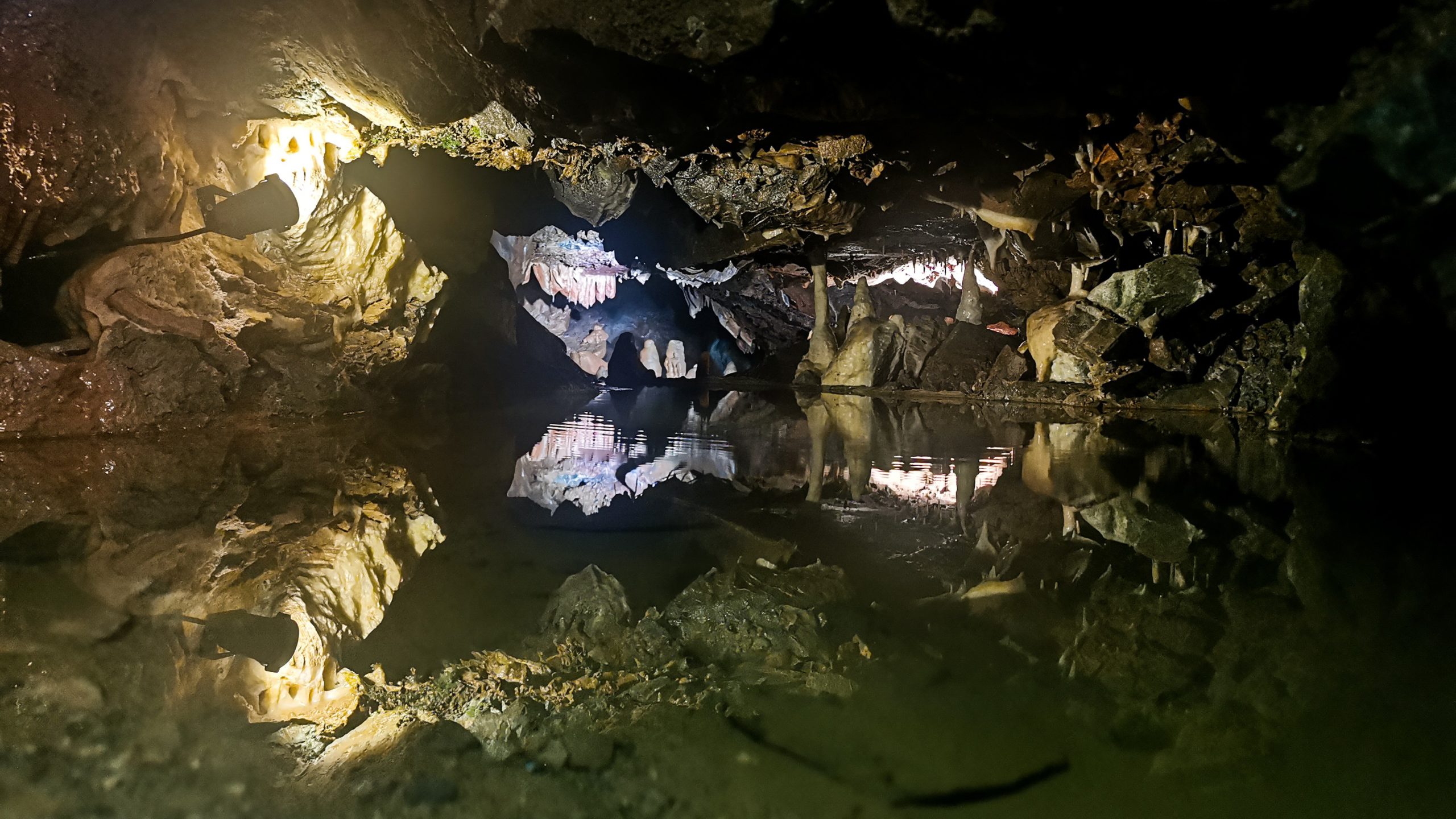 I have finally let go of a bit of the stress I’ve been carrying around with me, and have really enjoyed wandering around Cheddar Gorge! It was a very peaceful day and I’d fully recommend it to anyone travelling through the Somerset area! Here’s what we saw…

If you’ve not read Pt.1 – you can read it here! It’s all about the Mary Shelley House of Frankenstein that we visited on the way to Cheddar.

We did the touristy thing; going around the caves and museums in Cheddar Gorge. It was delightfully quiet as we went around; it seems we’d managed to visit just before the school holiday rush! It meant we had a decent time to explore all the caves without feeling closed in by other people!

Cox’s cave told the story through projections onto the cave walls, of how early homo-sapiens adapted from being ‘hunted to hunter’ through use of tools, teaching others and the use of fire. It also told of the idea that as hominids we were able for the first time, to explore curiosity, belief, tradition and dreams.

We then went on to explore Gough’s Cave, which was the bigger of the two caves (much to the disdain of Cox at the time of it’s excavation, apparently), and it was much more spectacular! It featured some incredible stalagmites and stalactites that had grown over hundreds of thousands of years. I even know which is which now! I was honestly really taken in by it all, even having been there many times before – I always find it really humbling.

Afternoon tea and a snack

After a beautiful afternoon tea in Lion Rock Tea Rooms (my absolute favourite place to get afternoon tea!) we then went over to the Museum of Prehistory, which in itself was a very small collection (I guess most of it has been taken to London) but what was great about it was there was a man demonstrating how we would have made fires as early hominids. We really resonated with a comment he made about how it feels to stare into a fire, and how it stirs something deep and innate within us!

Somehow we spent hours at the Gorge and it was already mid-afternoon when we finally decided to go home! We gathered some cider, chutney and cave-matured Cheddar (because of course I had to!!), drove through the Gorge at speed (because of COURSE I had to!) and headed back to the cabin. As it was Summer Solstice, I did a quick tarot reading outside on the terrace, which was of course excruciatingly warm and excruciatingly accurate respectively! Lots to work on, but at least I’ve got a few more days here to relax!