I can’t pretend that I am a connoisseur of anime, but I feel like I’ve at least watched enough (about 30 or so) different anime movies and shows to give you an insight into where to start with anime.

Anime is a style rather than a genre and so many people seem to mistake anime as a genre of movie rather than just a form. Just like other styles, it all depends on your mood as to what you can cope with or feel like watching – whether it be action, romance or something entirely different. Part 1 below is all about the dramatic or the dark anime, for those in the mood for action!

Part 2 coming soon HERE for those who just want some Whimsical Cuteness!

Literally just a story about food, and making food, and the relationships between the chefs that make the food. The recipes are awesome and it makes me super hungry every time I watch. It’s also super cheeky as it’s a “Shōnen” show – aimed at teenage boys. (Lots of cheeky thighs and under-boobs.) This anime will put you in a great mood.

This is the first Anime TV series I ever watched and therefore is top of my list. It tells of Vash the Stampede – a legendary gunman who flukes his way through life and has a huge bounty on his head. This starts off with a very Western feel, giving way to full sci-fi awesomeness. And Vash is the most lovable Anime character to ever exist.

As the name suggests, this series centres around a superhero who can defeat everyone with one punch. His quest is to find the ultimate enemy, who can to help reignite his passion for fighting and give his life meaning. It’s amazingly dry humoured, with impeccable comic timing. Saitama (the protagonist) is the best and executes the shortest joke that’s ever made me laugh so hard.

Attack on Titan (AKA Shingeki no Kyojin) – Fantasy War

An awesome series based around a civilisation within a huge castle-like settlement – protected from giant “Titans” outside the walls. Seriously, if you can get through the first episode, nothing is more intense than that last scene so don’t be put off… but that haunting music still makes me shiver.

A game of cat-and-mouse between a school boy Light, who murders people by writing their names in a book, and a detective, L, who is trying to capture him. It’s like the most intense game of chess you’ll ever watch, as each person moves and has to establish his opponent’s next 30 moves… This series is very addictive. 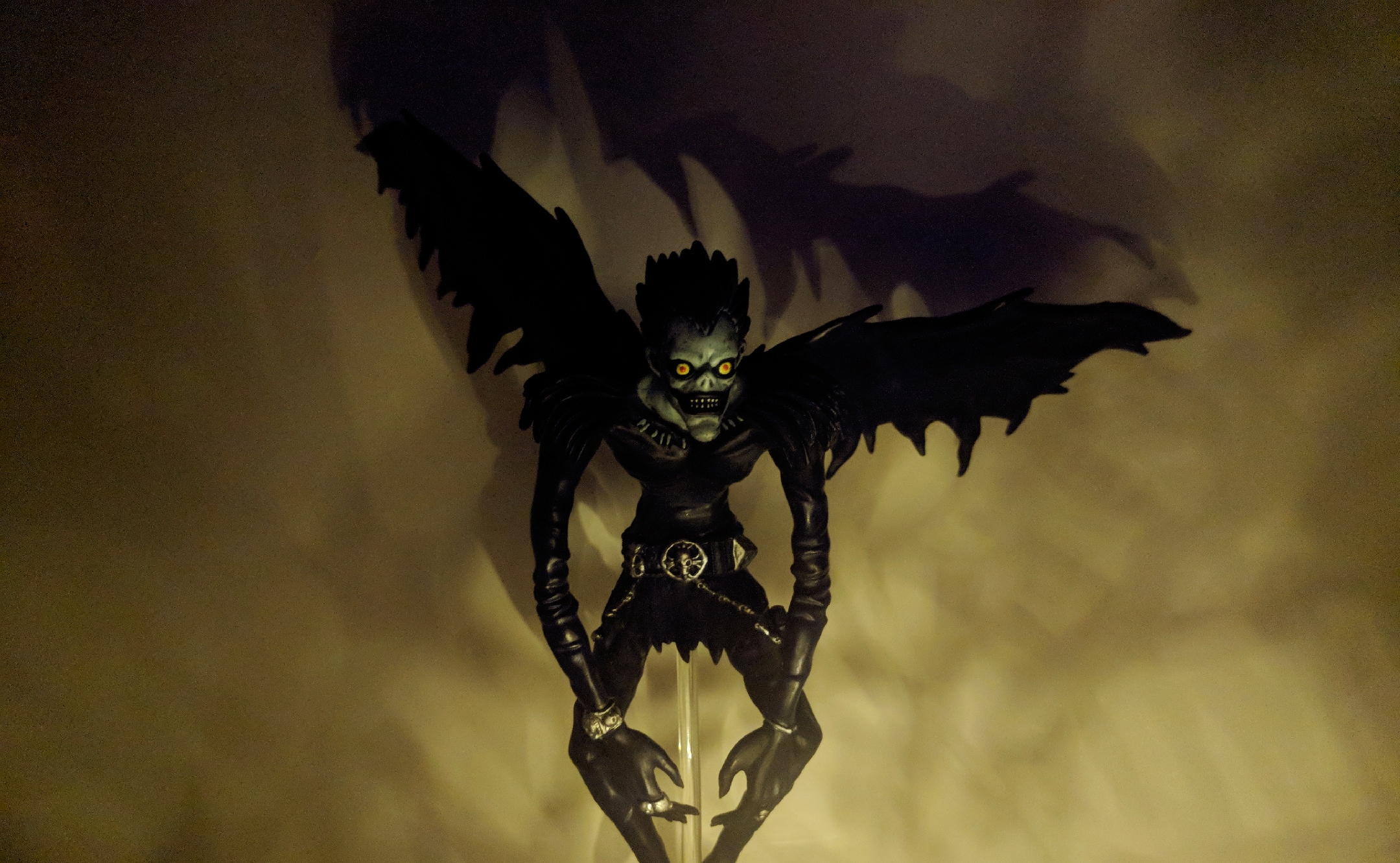 Based on a kid who is part human and part “ghoul” (a person that eats humans) as he struggles to find his place in the world and his constant struggle with both sides of civilisation when he fits into neither. This is gruesome as heck, but also it’s presented in a beautifully stylised way.

Don’t be afraid to take the leap. I often look at the size of a series and think… I can’t commit to that. (16 Seasons of Bleach… REALLY?) All of the above are manageable films or series – Go Go Go!

Where to Start with Anime Part 2: Cute and Whimsical