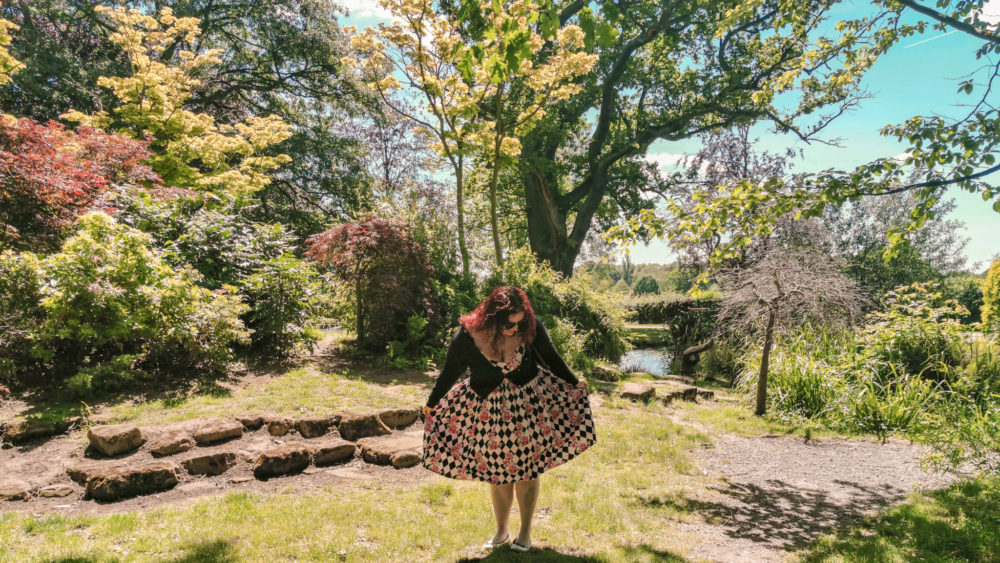 Being creatively confident in my writing / blogging, happened through 3 major epiphanies in the last year. I felt like I was drowning in my hometown – although the opportunities to write were growing, so was the blogger community and often I feel a bit overwhelmed by it all!
There’s always this “Am I good enough?” feeling. So I’ve decided to tackle it head on!

In 2018, I reached out to a local brand and immediately after I realised that tons of other bloggers were working with them in Coventry. I totally understood, – of course the more people you have writing about your products, the better!

But then, the brand came back to me this year (nearly a year later) offering me paid work, and asking my opinion on a new project. Apparently my writing had made a good impression and was the one which stuck in their mind. It made me realise that actually, I am good at what I do…

That was Breakthrough Number One.

The second breakthrough came to me when I built up a relationship with another local brand for almost a year, and started to arrange my own events with them, introducing them to new bloggers. Some of those bloggers then offered their services to the brand, asking them to get in touch directly with them if they needed some blogger coverage.

Good for the brand I suppose even if I was a little bit sad about it – after all supporting the brand was the most important thing to me! But then once the event was over, they contacted me saying they had no interest in running alternative blogger events and my loyalty and friendship meant more. They were happy with the effort I’d put in to organising these events and my hard work and community ethic had paid off.

The final instance was when I wanted to collaborate with Coventry Native magazine. They really match my ethos; they stand for integrity, community and working together as a support network for small businesses and creative people throughout Coventry. When I saw their first issue, I thought I HAVE to get in touch and we arranged a call for later that week.

But when I heard a whole community of local bloggers partnered with Native… I was stuck. Do I call them still? Why would they want to work with me over a group of 50+ bloggers all bidding for the same slot? I almost decided there and then not to give it a go – to give up hope and not bother contacting them at all.

But I did it anyway!

Native praised my writing and my attitude and they said they’d love to work more with me. This is in it’s early days but I have written several posts for them now and I actually feature in Issue 3 with a plan to have my own permanent geeky segment.. ,and I’m over the moon! They want to work with ME. (It’s like that feeling when the cool kid sits with you at school.)

This brings me onto the main point of this post. The “Plus Size Fish, Small Pond” phrase came to me when I thought about how fish will fight for space. In the same way, it’s almost instinctual to feel small, vulnerable and overcrowded in any niche and feel like you won’t find your place among other creative individuals. So I’d advise you to repeat this mantra…

I have a strong voice. There is space for me.

Think about where you fit in and follow your heart – your talent and hard work will show and pay off where it matters. We don’t have to eat each other to gain space – there’s a place for all of us and I think, after over 2 1/2 years of writing,
I’ve finally found mine.