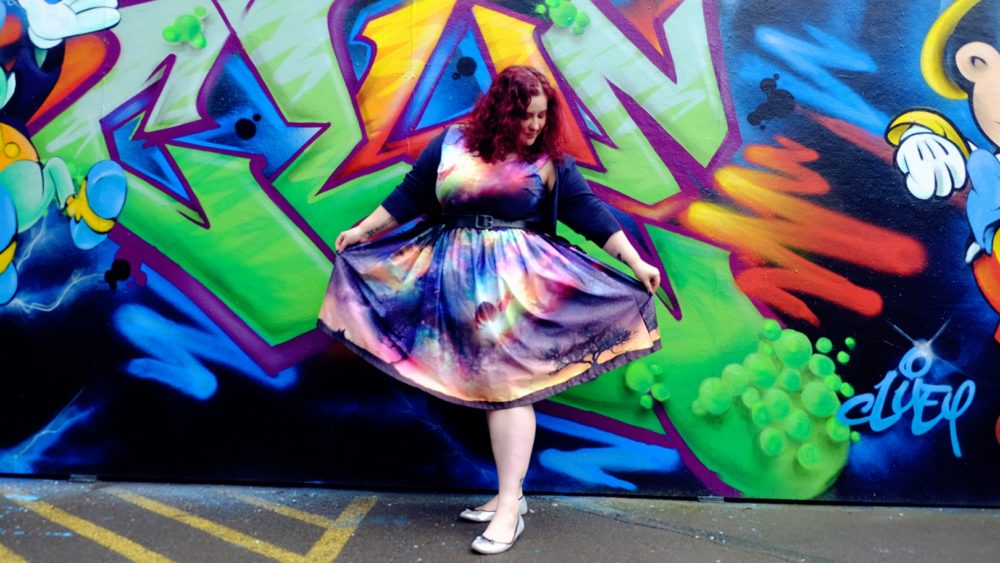 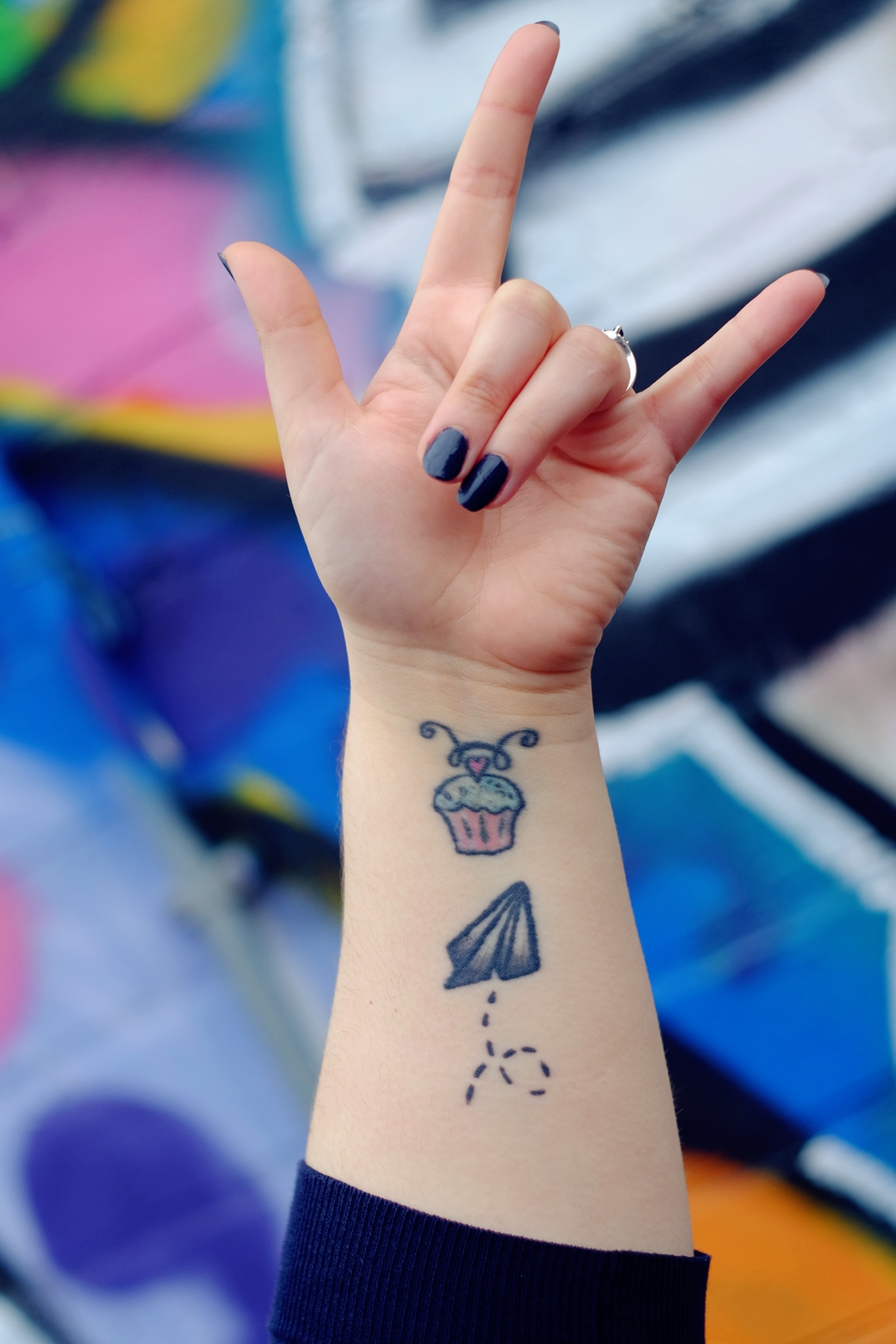 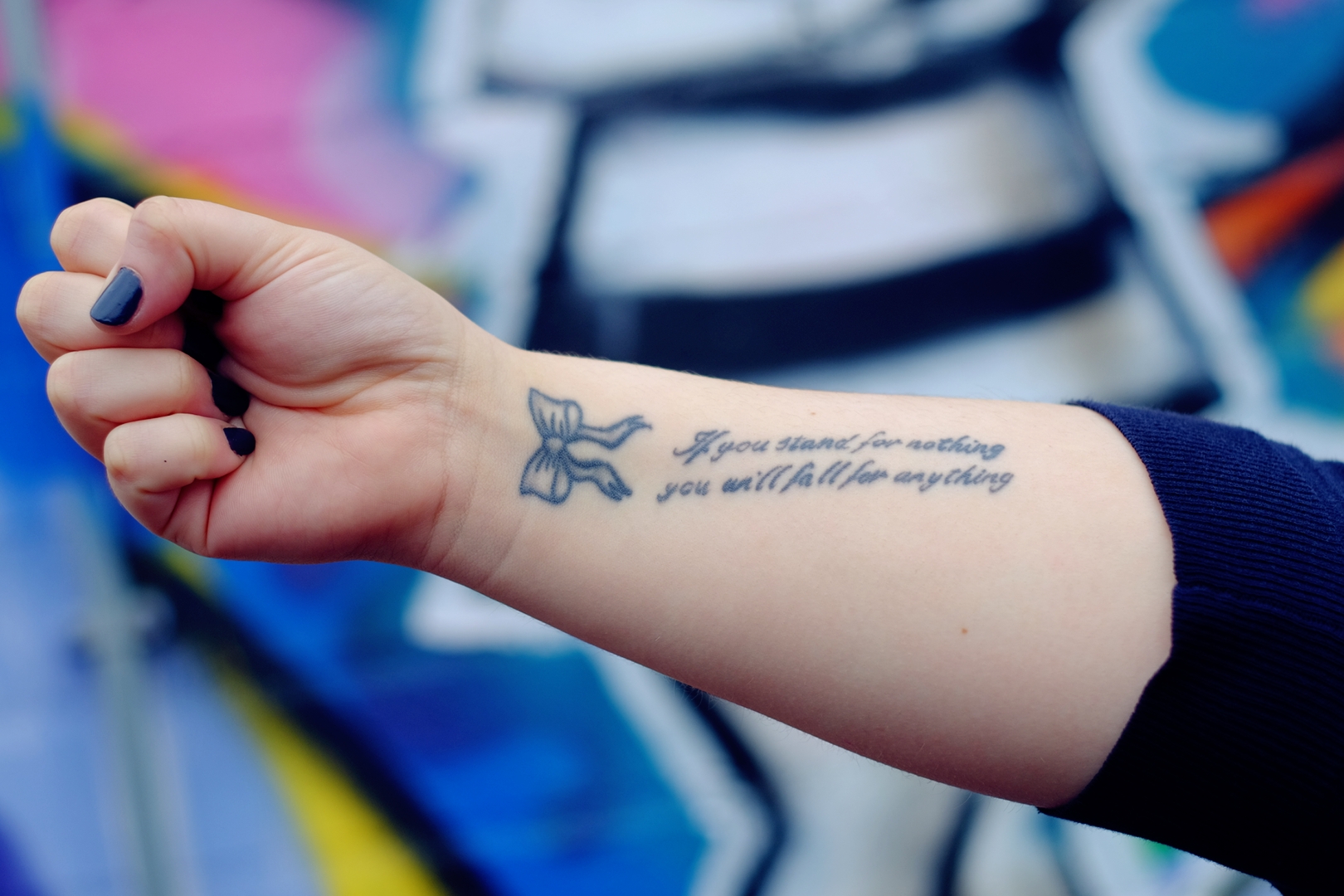 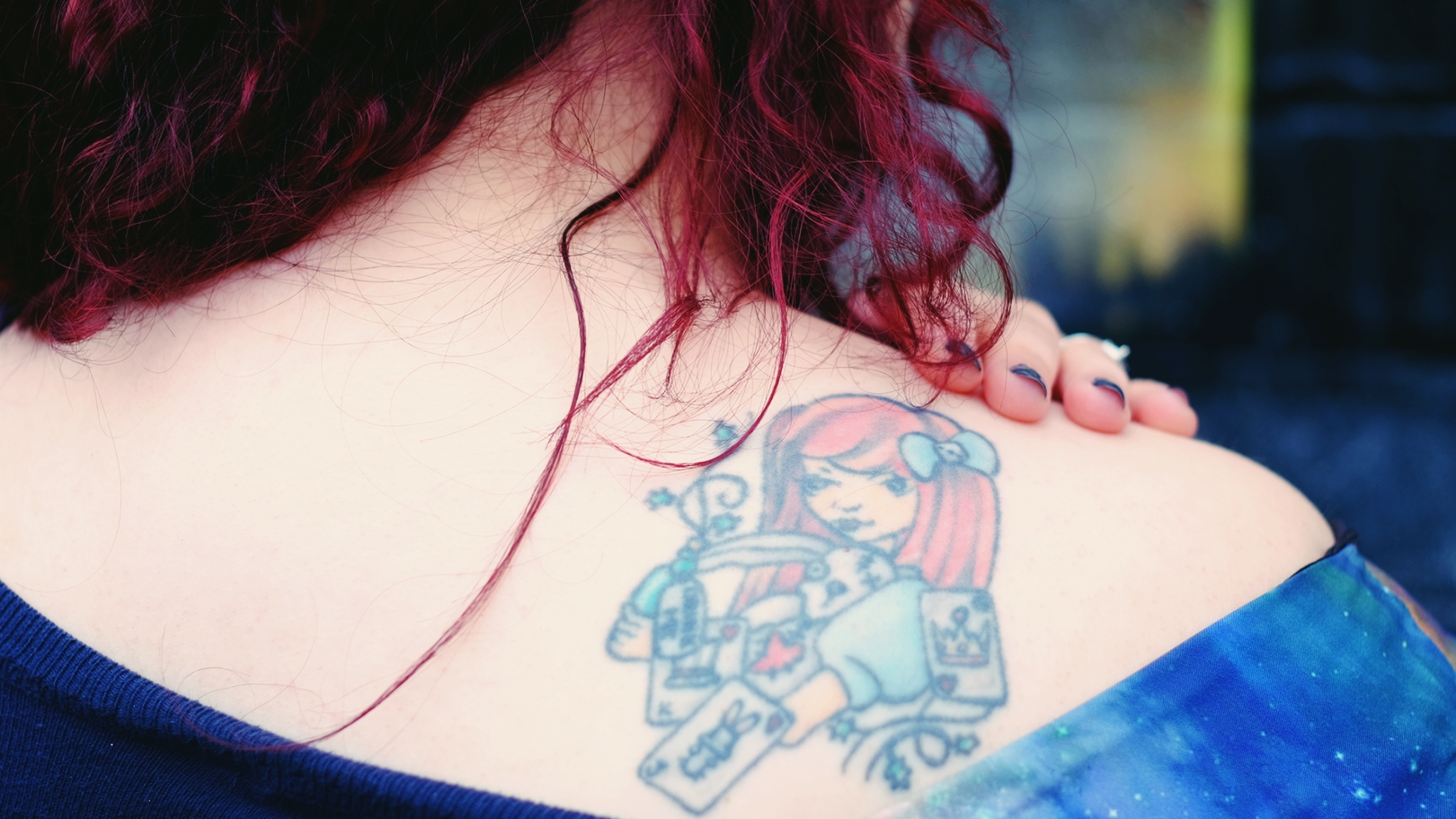 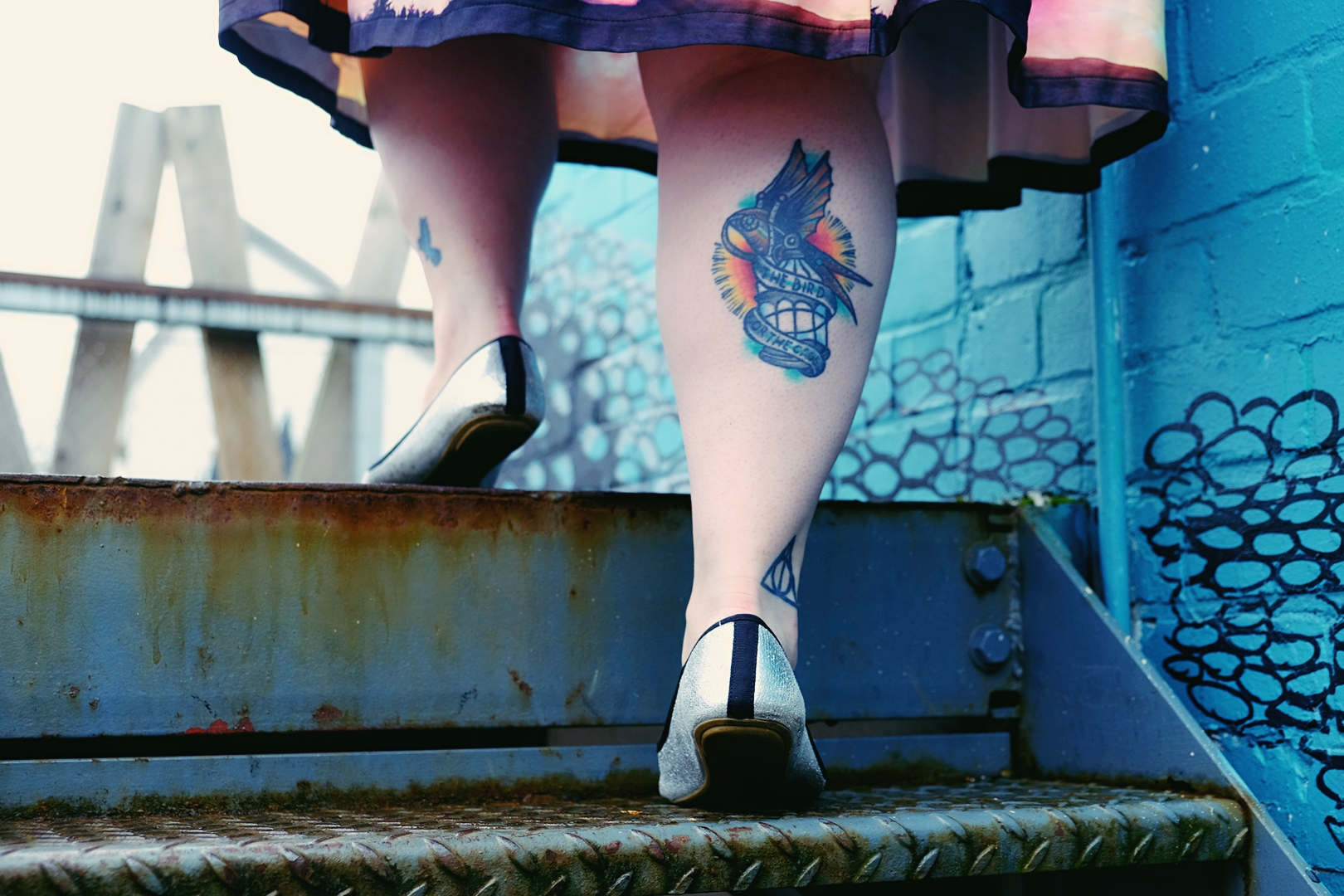 Leave a Reply to Fortune Favours the Brave: Amy Turner on Tattoos as a Form of Self-Care | MindYourMarbles Cancel reply