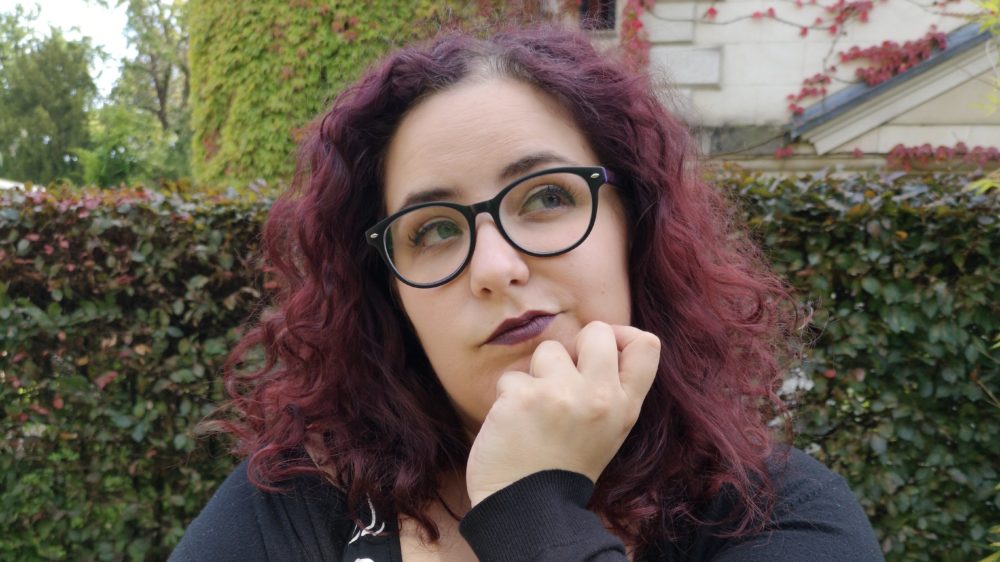 Just the essence of being British means we’re under pressure to be endlessly polite and check ourselves before we speak. British comedy often parodies that awkwardness and oppression (just check out Very British Problems and see how many of those are relatable) and I realised as I watched a particularly British family and their habits on TV one day, that I started to feel physically angry. But why?

This comedy was portraying a much darker truth in which the family was all completely unable to have frank discussion and it led to chaos (and humour). I realised I couldn’t stand this family’s inability to be open with one another. They simply could not discuss subjects that some of them clearly wanted to because of what was ‘proper’ or what might ‘offend’ and I realised I’d been doing this EXACT thing for quite a while.

An example? People over time have been shocked if I expressed open disdain, attraction or passion about things so I started to deliberately filter myself as it made me feel anxious that I’d hurt someone’s feelings. It has since fuelled my inability to deal with conflict. Some people couldn’t understand how I could just openly talk about my body, my unpopular opinions or dare I say it… having sex. So I started to not say anything that offended people or made them uncomfortable. I avoided talking about those subjects, used euphemisms, kept it inside, didn’t bother making waves…

It’s been ingrained into us for so long that it’s wrong to talk about how we truly feel and it’s only becoming more difficult to express ourselves as more rules and filters are being applied to our speech in a bid to not offend one another. I feel like I’ve lost some power in my speech due to some pretty rubbish months mental health wise… But I’m going to get it back. Its just caused a build up of tension when I feel this way and the outcome: I no longer talk.

Then, I start to feel disconnected from those opinions as it gradually becomes the norm not to say certain things at risk of making others uncomfortable. It’s got to the point where I no longer even think them without automatically filtering myself. Now I realise we need to start being okay with discomfort if we’re going to promote open discussion… Because as the wise old Dumbledore (AKA JK Rowling) once said, ‘Fear of a name only increases fear of the thing itself’.

Of course, I’m not going to start shooting people down or stop being nice or start dropping major truth bombs on people. My goal is not to hurt people’s feelings and generally I’m not mean spirited anyway… but bloody hell if I don’t start expressing myself soon in ways other than words on a page I’m going to scream, and I only have myself to blame. So from here on out, I’m making a pact. If I feel I need to express myself, I’m going to say it.