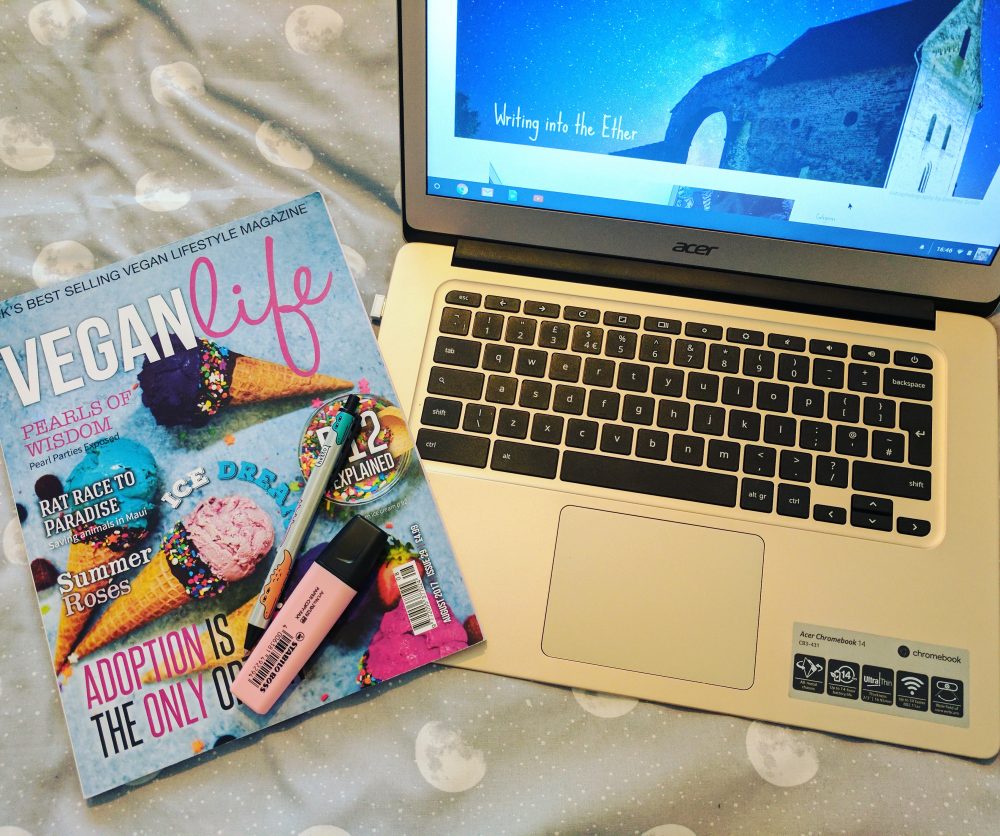 Let me set the scene. I am a 20-something who hasn’t been able to hold down a vegetarian diet for more than a week in her whole life. I decided as part of my 30 Goals before I turn 30 that I would try out a vegan month.

Many people wondered why, and I honestly wasn’t sure… I guess I am so set in my ways that I hoped it would make me less scared of trying new things, and also prove to myself that I have willpower!

Here are a few tips on how to prepare for a Vegan month!

1. Veganise the foods you already love to make

If you’re a cook-from-scratch type person like me, then that’s great! You’ll be well accustomed to arranging recipes around your needs. Search for these recipes but just add the word vegan! You’ll be surprised that the material you can find.

Do you know why you want to do make this change? For me, it was a matter of challenging my relationship with food but for many people they need other reasons. After a little research I realised that Peta were encouraging people to pledge to take a vegan month! You can get a booklet from them which can help you find your motives.

3. Check out which products are accidentally vegan

In the same way that it’s surprising what actually contains milk (a lot of packet-based sauces do), it’s also surprising what products don’t brand themselves as vegan but actually are! What made me overall think that the change would be a breeze was Accidentally Vegan’s Instagram. 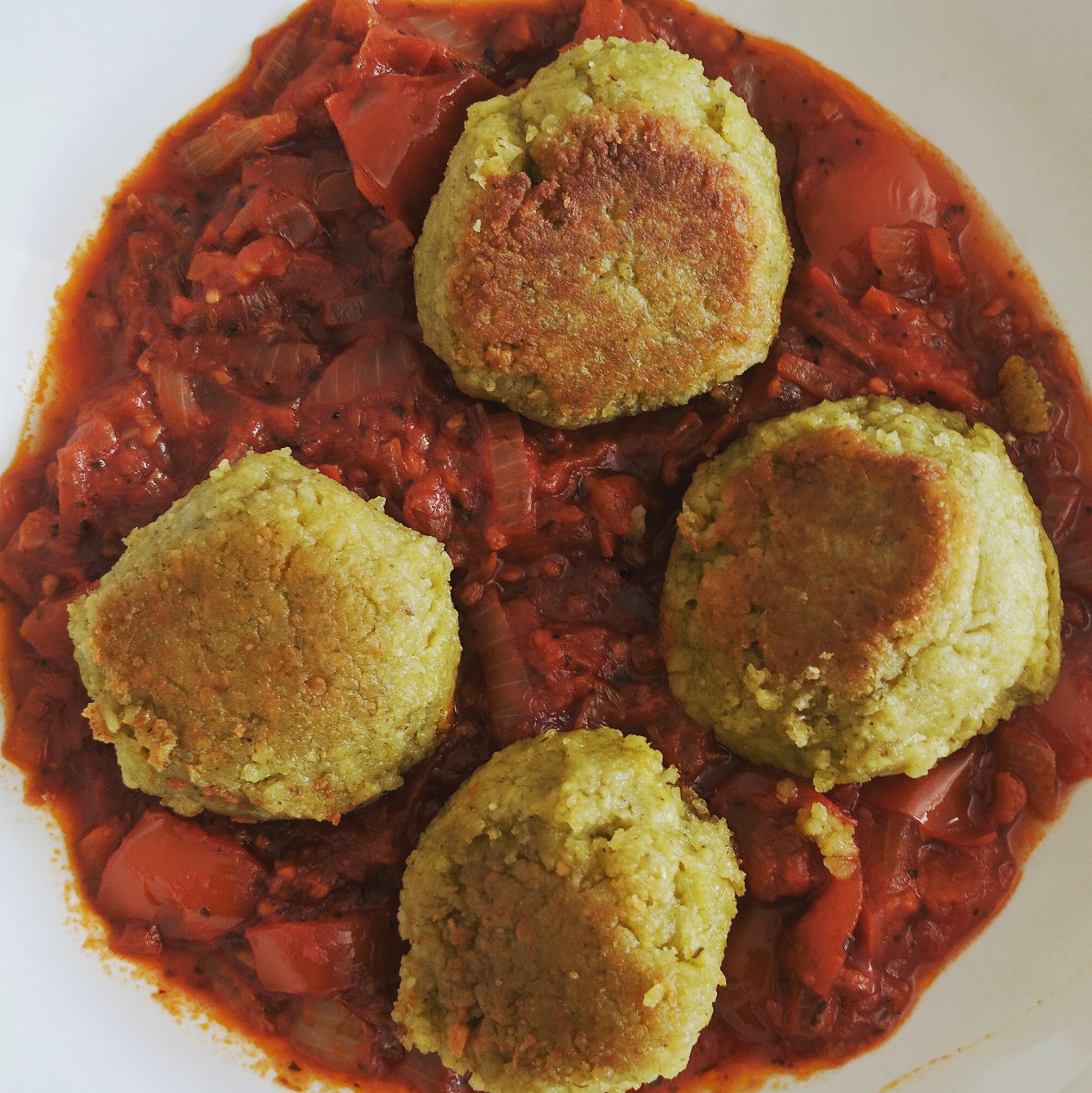 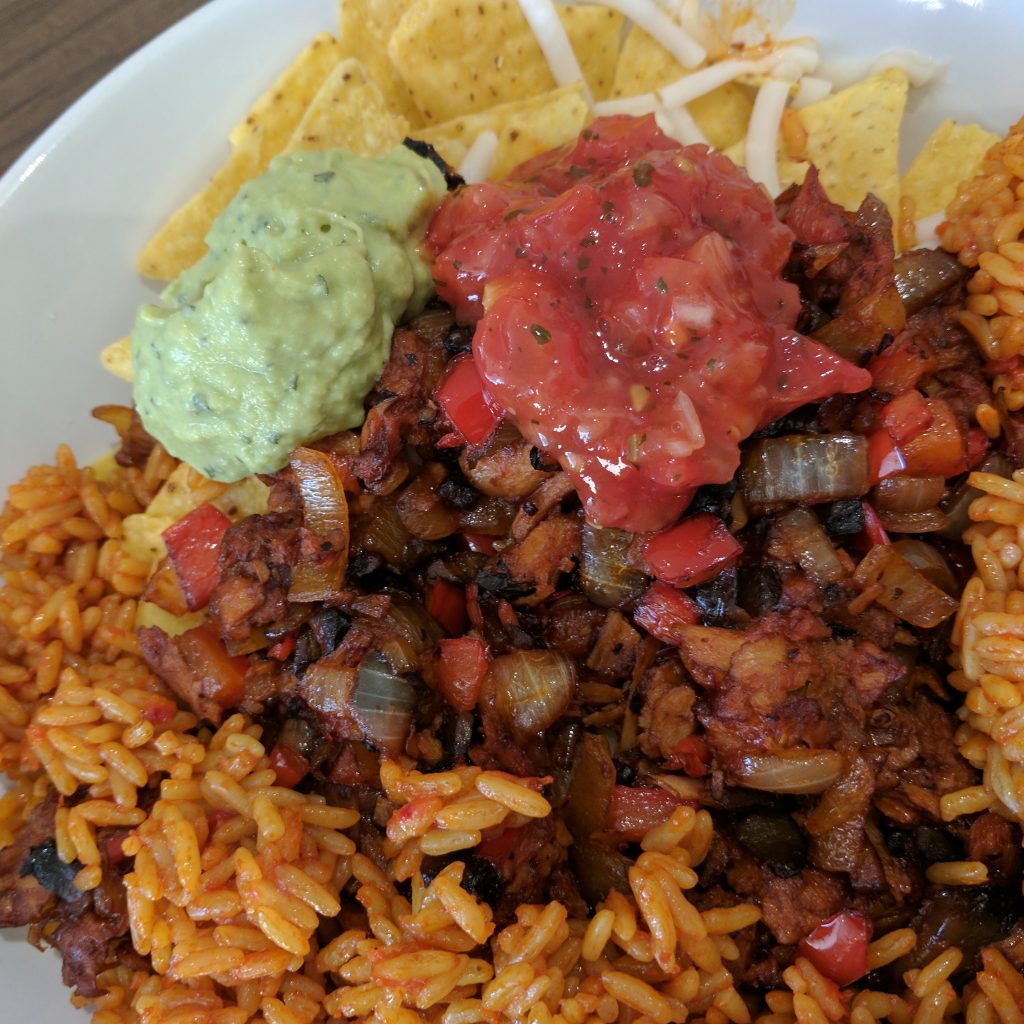 4. Figure out what eat-out options you have

Check out your local take-away and restaurants; which of these do vegan and customisable veggie options that you can choose! If you plan your social gatherings ahead then you won’t be caught wondering what you can eat. With Las Iguanas, Wagamamas and even Nandos doing vegan options now, there’s a lot of selection – do some digging!

Many of my family and friends have been vegan for years which helped when asking for the best recipes and tried and tested substitutes. The presence of a vegan snack shop and cafe locally based and willing to order in made me feel a bit more at ease!

My biggest concern was tea. I love tea and I am very particular about it. I got sweetened Soy milk and it seemed to taste no different to the UHT milk they used at work. Huzzah! Phew, one hurdle down.

As I launched into the month I felt optimistic. With my dairy substitutions and vegan meals planned for the first 2 weeks, I felt very prepared. Instantly I was hit with confusion from people but it quickly sank in that this was something I was going to do regardless of opinion.

I have really upped my culinary game and had to adapt my recipes to make sure I didn’t get bored. I was also pleasantly surprised with how easy it was to change my recipes to incorporate the things I loved like Mexican, Caribbean and Italian food, without having to use too many meat substitutes.

I would be lying if I didn’t say I found veganism difficult at times. While it didn’t make me feel lethargic at all as I expected it would, the worst part was encountering the places that didn’t cater for you.

Some shops unfortunately have not caught on that veganism IS a thing. Even some larger chains don’t cater enough with their snack foods or have zero variety. I had many a hungry moment when caught unprepared! 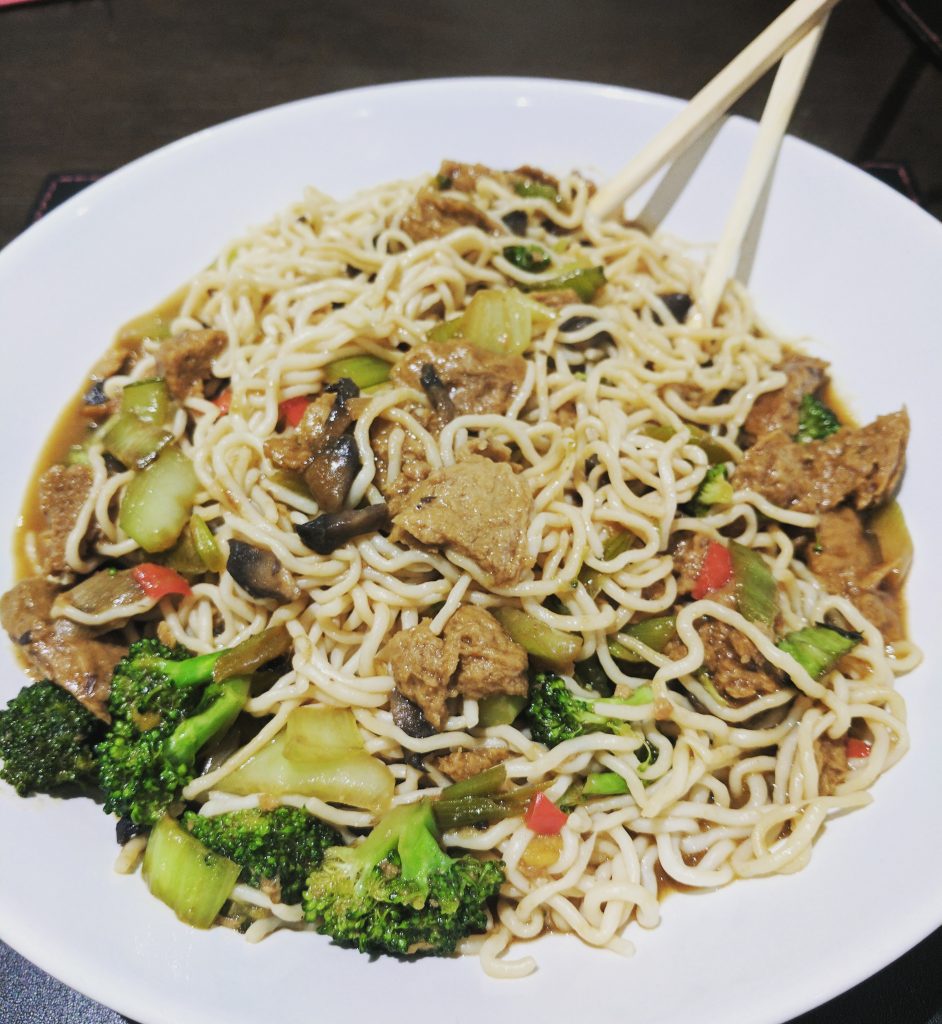 Some more pointers to success

Get a stock of vegan snacks and easy meals.

Do your recipe research, for some good ones try Bosh.

Prep online shops in advance for the week.

Plan to visit restaurants that cater for you.

Think about where you’re getting your key nutrients from that can be missing if you don’t vary your diet.

Don’t be afraid to question whether things are suitable or not.

Thinking of the future after my Vegan Month…

WOO I DID IT! It was a little struggle at times (especially when I was caught unprepared) but it’s done! I allowed myself 1 day out of 31 where I ate vegetarian instead which I needed as I was completely unprepared but there it is I completed my full 30 days.

Will I be vegan ongoing? Not entirely but I am going to incorporate it into my life wherever I can now. It’s made me more aware of what I’m putting into my body, and how I should have the ability to take control of it and not just accept it. You’d be surprised what is in your food, you can’t take anything at face-value.