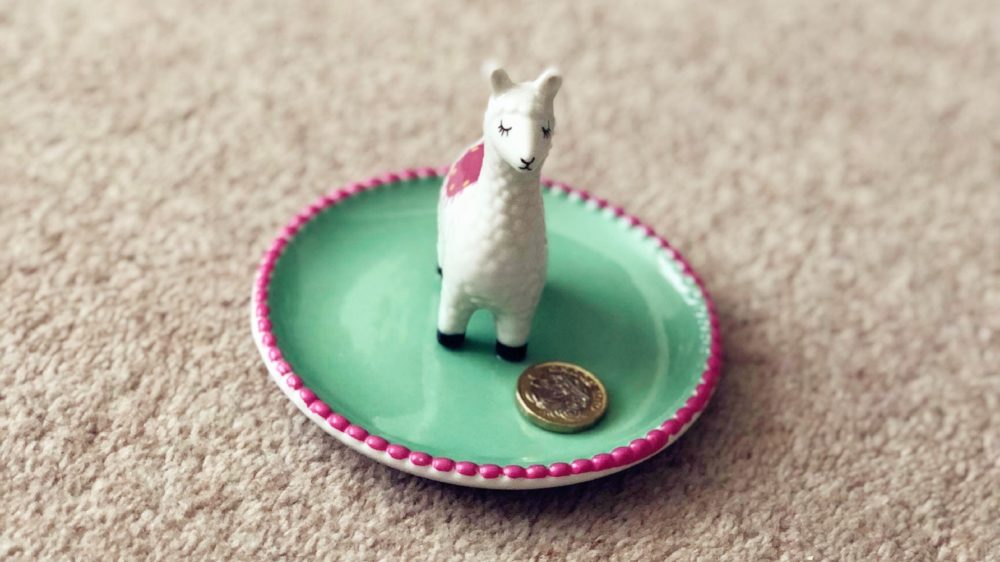 Often I let my anxieties govern me, so it felt refreshing for someone to say “Okay, draw a line under it, pay your dues for it, move forward.” It’s so easy to get caught up in emotions and stress can often be difficult to avoid. Sometimes we don’t realise things are affecting us, we then deflect those feelings onto others and end up causing lots of unnecessary heartache. 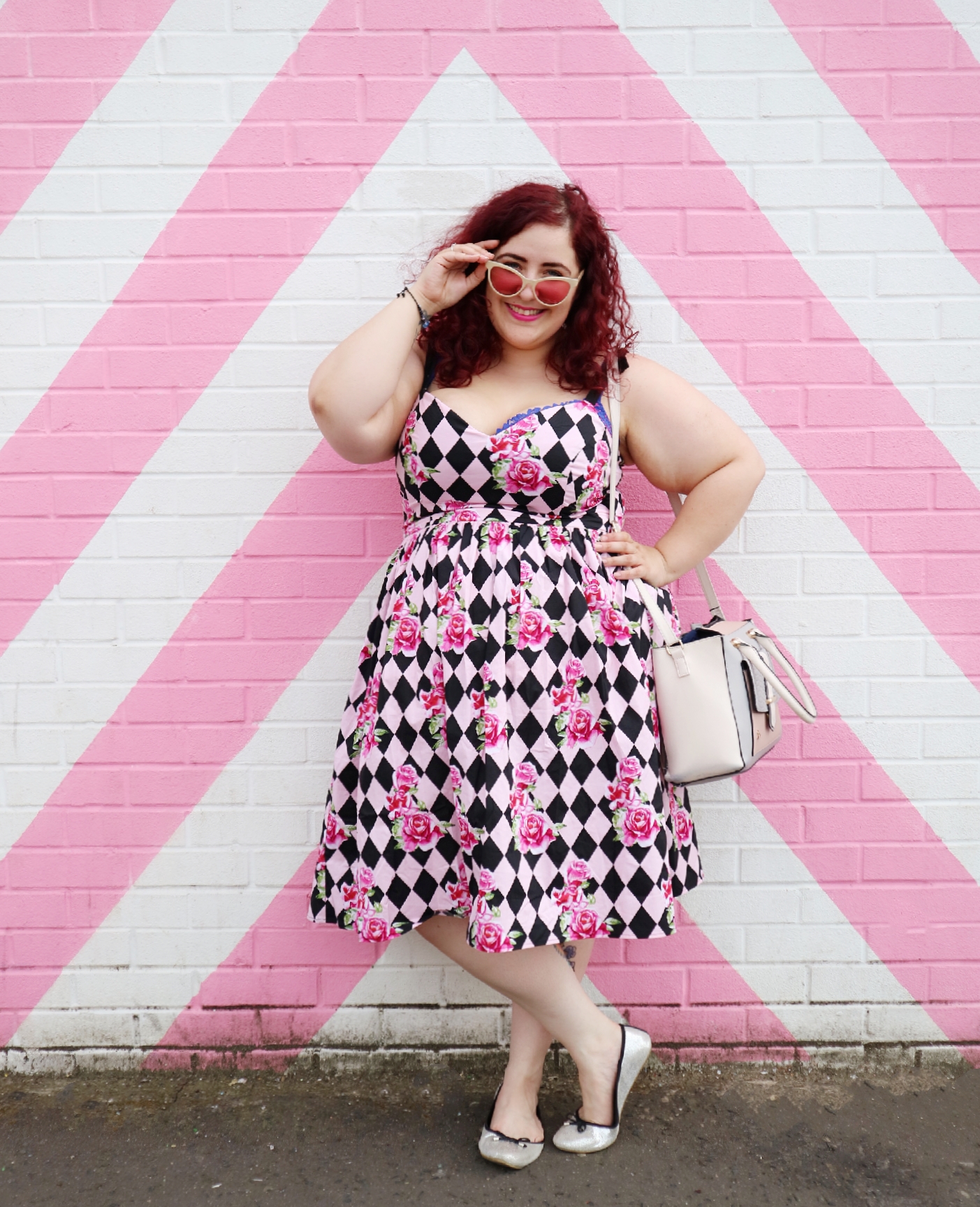 So I’ve decided to make a list to myself, of pointers to help me find some clarity during these particular periods of stress.

Focus on what’s real and true

For a while I’ve been floating along and not really realising what’s made me happy within myself. Often I leave it to other people to validate my existence when really I should have focused inwardly and figured out – what are the facts about me? What do I really feel, when I strip it all back? Focus on the little moments that make me really happy.

The thought of spending time alone right now is so appealing and yet the FOMO (Fear of Missing Out) is real! I need to just say nothing to a single soul for a few days. But can I bring myself to do it? Nope. I rely so much on my friends (who are amazing, btw) that I don’t think I could be happy in my own company. It’s really something I need to work on and make sure that I take some me-time. 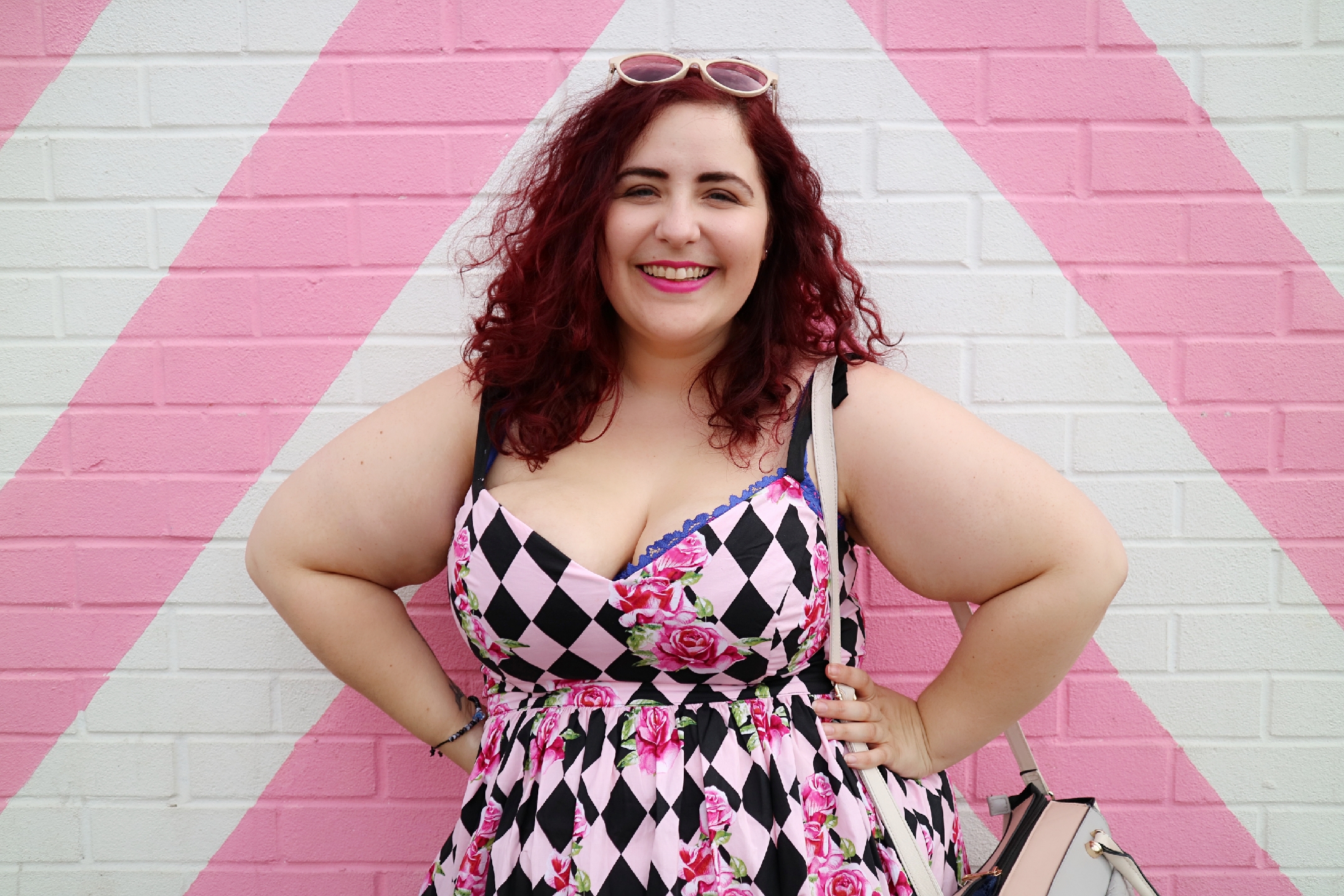 Keep your friends close, and your enemies AS FAR AWAY AS POSSIBLE.

It’s hard when people who should support you, end up being the very people who stop you from flourishing and trigger your worst anxieties. Recently I had to cut out some people from my life that just weren’t helping me and kept me feeling worried and unhappy. I felt guilty, but overall it was necessary – and I already am starting to feel less stressed.

I feel like I’m constantly being pulled in all directions, and mostly I feel guilty for not spending the time to focus on the things I really should. I can’t spend an evening watching TV without feeling I should be doing a million other things, particularly when stress means my creativity suffers. I need to create healthy short-term goals, start working on them, piece by piece and not be afraid to take a break!

Overall, the anxieties I’ve been feeling have been getting in the way of my creativity. I feel like my world is overwhelming; even the smallest thing can turn into a chore if presented at the wrong time. I keep saying the words “today I change“… but then it’s “today” now, it’s today again.

Realistically I don’t know when it will be that I finally take my own advice but for now, I stop spending too much time on things that make me unhappy and focus on what’s real.
I pay my dues to the Drama Llama, I draw a line, and move forward.