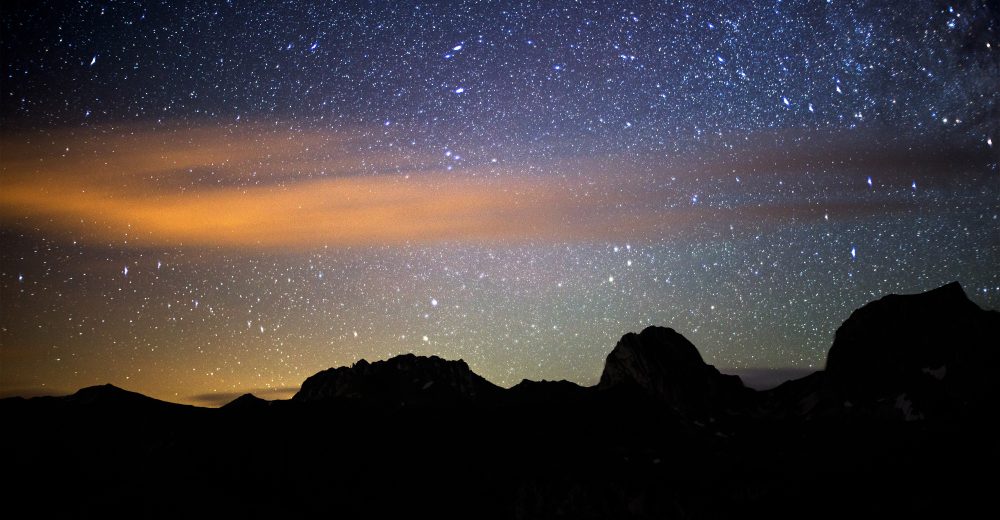 This week I hadn’t planned an Internal Debate post. I’ve been working on a post titled “5 YouTubers that I watch religiously”. I intended to discuss their content, their achievements and why it was I idolised them and followed them, sometimes not just in their media content but also in their weekly vlogs.

Just to bear in mind, these are people who I look forward to seeing content from, people I wait in line to see, people who I feel I relate to. Finding people like this on YouTube can be like finding your own personal brand of TV. Something that interests you entirely and you make a part of your daily routines.

So, why am I not producing this “5 YouTubers” post?

It’s got to be some kind of joke…

Vice posted an article on Facebook, which initially I thought to be a lie or fabrication. I follow Vice and their articles are usually trustworthy, but it indicated that one of the YouTuber’s I watched was inherently racist. His face stared back at me with a caption “What Should Parents Do When Their Kid’s Favorite YouTuber Gets Racist?”

My immediate reaction was perhaps it’s a mistake? Is this just more click-bait? Are they using his face out of context? It’s so often that mainstream media will demonise YouTube stars for making comments in an ironic or comedic way and taking them WAY out of proportion. This is not uncommon, and it’s all I wanted to think was happening. 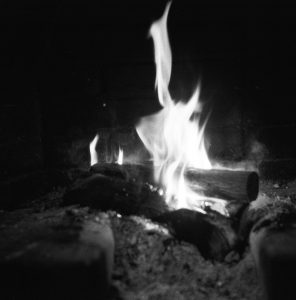 Searching for the truth

After doing some digging through various articles, I found the original video it all stemmed from: it was a 2-hour interview on the subject of racism, minorities, immigration and general social commentary. As a huge fan, I set out to remotely fight his corner until about 10 minutes in when I realised… I couldn’t. The arguments he presented and “facts” he cited were not only false but pretty ridiculous, misinformed statements which were altogether hateful.

My aim is not to debate these views here, but you can find the video itself here.

Sometimes we have misconceptions of the people we watch on screen. We think that because we see aspects of their personal lives and views, we know who they are as a person. It’s common that we do this when viewing comedians, in particular, some of which are struggling with mental health issues but who are on the forefront just plain funny. This brought home for me how really we don’t know the people we watch and we shouldn’t judge them solely based on what the parts of them they choose to present to us. 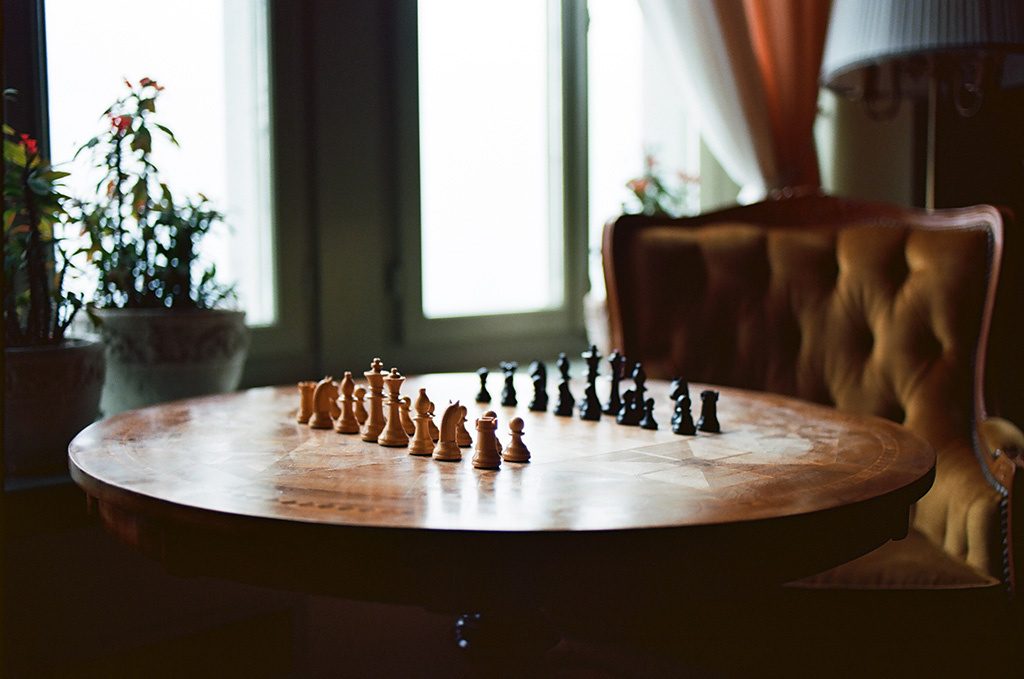 During my time following his, frankly hilarious, game series and film reviews I have not once thought to myself that he was making a political statement. This calls into question – do I stop watching the content he produces (which I enjoy) because this guy has views that are different from mine? At no point up until now had I any idea of his views in his comedy – it’s just good old slapstick silliness and perfectly executed jokes.

I went through a similar internal debate when a certain Mr Depp came under fire in recent years for other aspects of his private life. It somehow made the content he was part of less enjoyable for me to watch. It makes me unable to detach myself from the fact that despite this person being a world-renowned actor, he somehow isn’t the person I idolised when I was young.

I watch TV content without any idea what the political/social views of the creators are. They could potentially all have extreme views I didn’t agree with and I would be oblivious. But I revered this person; does it mean I need to care more about him as a person? Does someone who makes YouTube content need to think like me, for me to enjoy their work?

I have no doubt that if and when this YouTuber releases a new video, I will watch it. But how I will feel about it following this revelation, remains to be seen.