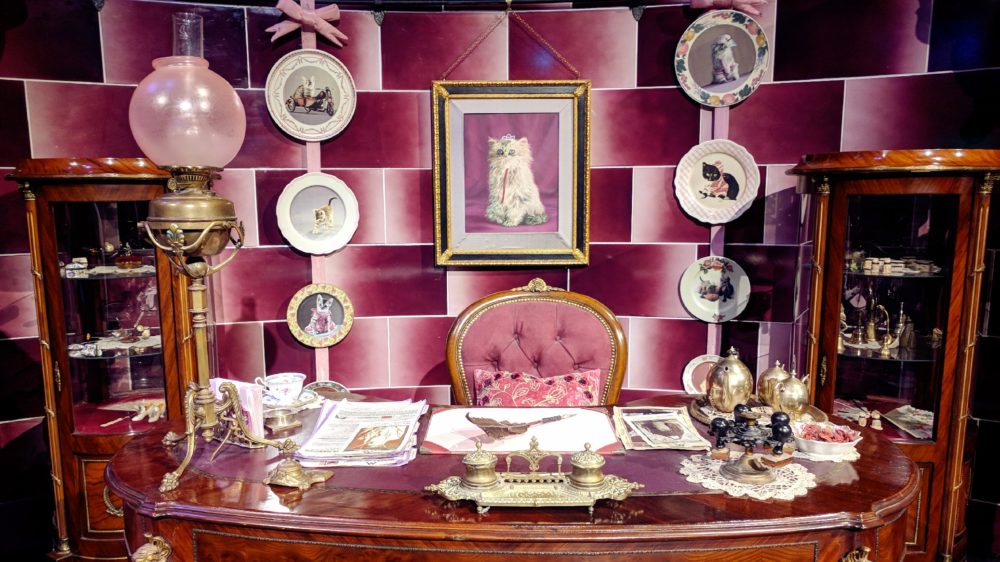 We come up with a million different theories about the wizarding world in every meeting and so I thought I’d pick out just a few of the highlights, seeing as it’s Harry Potter’s Birthday! 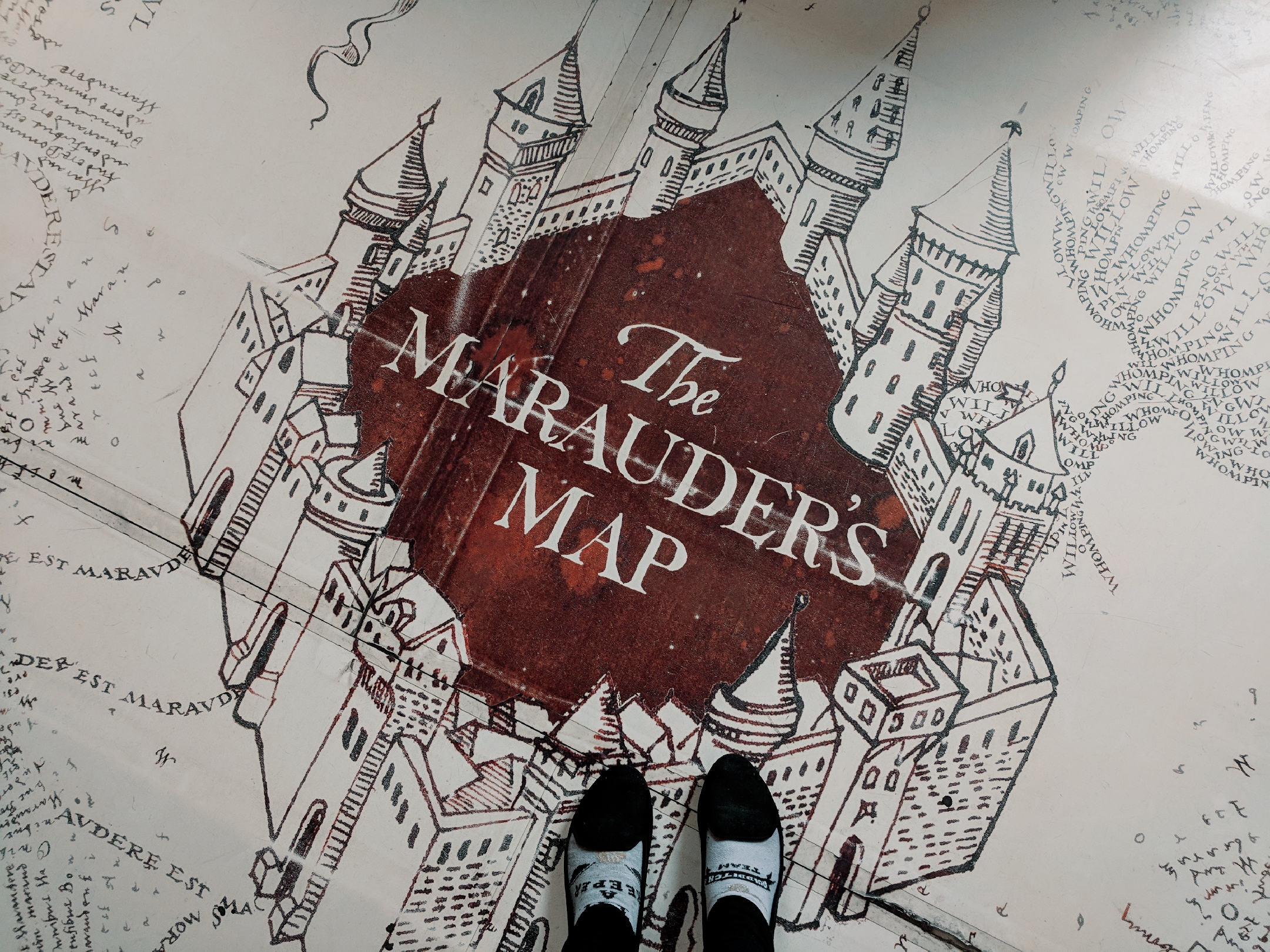 Dumbledore’s Motive was just “For the Banter”

Dumbledore has absolutely no real reason for his decisions. Did he have to put the cursed ring on his finger? Why let Harry Potter go through with the Triwizard tournament? Why not tell Harry more information instead of avoiding him for a year and making him feel abandoned? He has no motive except, “Because, I’m Dumbledore.”

Although we all agreed that seeing the Wizarding World through Harry Potter’s eyes was useful we realised that he was completely incompetent in most things. Most of the decisions that Harry makes are entirely based on a whim, and he almost completely relies on luck to get him through. Whether this is part of what makes him a good character or not was discussed in GREAT detail in one of our last meetings. What do you think? 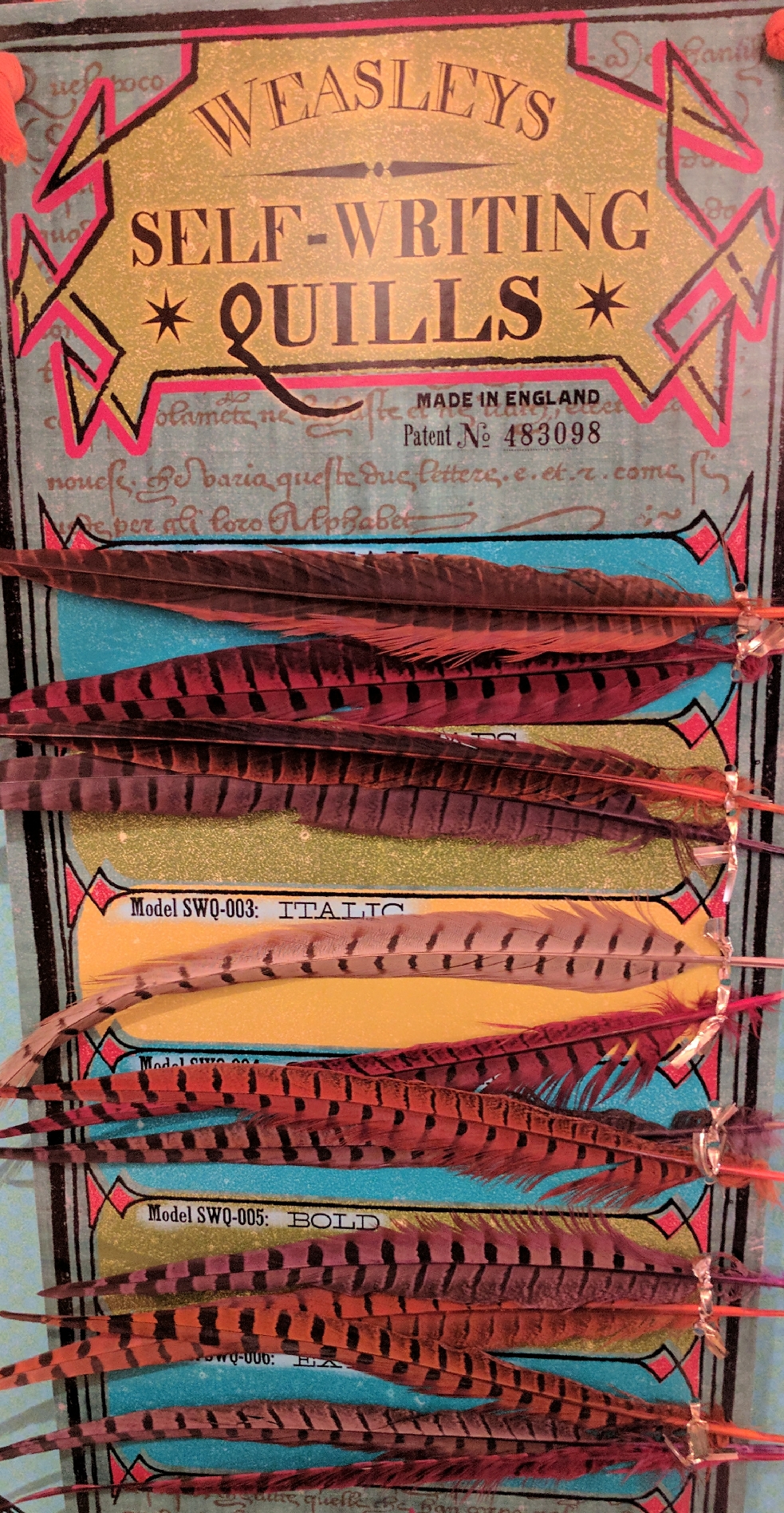 Why was a young girl given the ability to time travel? She could literally change the course of history, all for the sake of being able to get some extra qualifications. (Also, why didn’t she just turn time back an hour so she could get some extra sleep too, rather than being constantly tired?)

Hogwarts is a Terrible School

Hogwarts is an awful educational establishment. It doesn’t seem to have any form of curriculum, particularly where Defence against the Dark Arts is concerned with it’s crazy turnover of staff. The disciplinary system is either very lax (Have a biscuit, Potter) or completely over-the-top (Detention in the Forbidden Forest.) The teachers are allowed to dish out any means of punishment they deem necessary and there is an incredible amount of favouritism. I mean, just check the Ofsted reports.

It is (apparently) heavily implied that centaurs assaulted Dolores Umbridge…

Love Potions: Are they ethical?

I mean, of course they’re not. So why the heck are they readily available on the high street… to minors? Imagine if Harry had eaten the chocolates that Romilda Vane left for him, the amount of destruction that could have caused. Actually, that might have made for a more interesting story-line… “Harry ate the chocolate, and OH MY GOSH ROMILDA VANE.  HER HAIR WAS LIKE SYRUP, BUT HER FACE WAS SWEETER!” 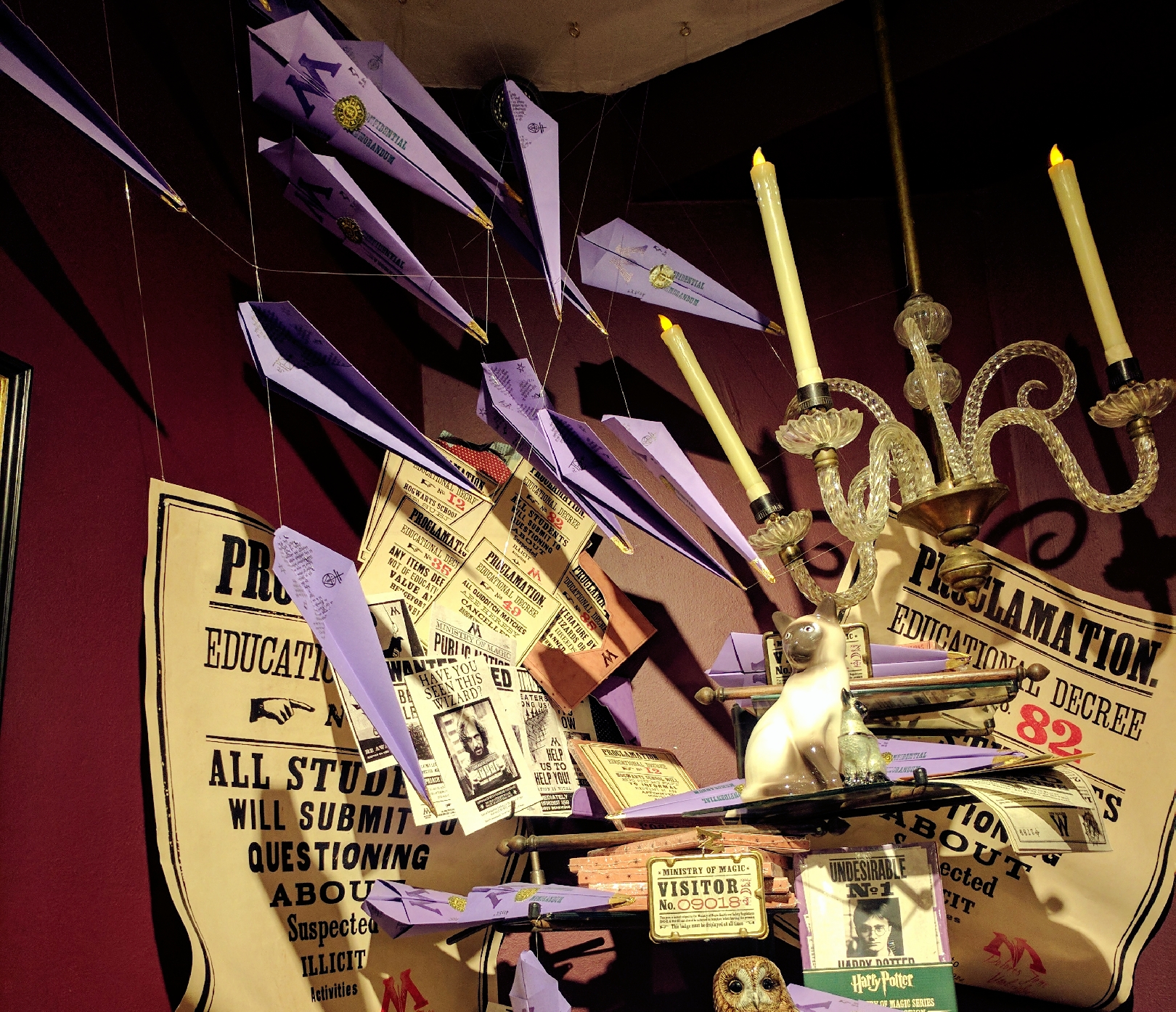 Draco isn’t all THAT bad

Draco’s motivation is ultimately to try to impress his father, and continue his legacy. Although he is generally a terrible child, we argued that actually he could even really have been a Hufflepuff if we looked at his core motivations (we assumed he chose Slytherin as a means to maintain his family’s expectations.)  If you think about Malfoy as a young boy he fits perfectly into the role he’s given. The self-fulfilling prophecies are strong in this series!

The Epilogue should NOT be a Thing

No life is black and white. Harry Potter is such a rich world, full of hidden depths and fantastic plot-lines and then suddenly it gets wrapped up into a pretty bow. The epilogue should not have happened! The amount of people who marry their first ever partners in real life is few and far between and the thought of all of their lives being so idyllic just doesn’t sit well with us!

What flaws and interesting plot-points have you found in Harry Potter that you’re just dying to discuss? If you’re near Coventry, why not come along to our next Harry Potter Discussion Group!