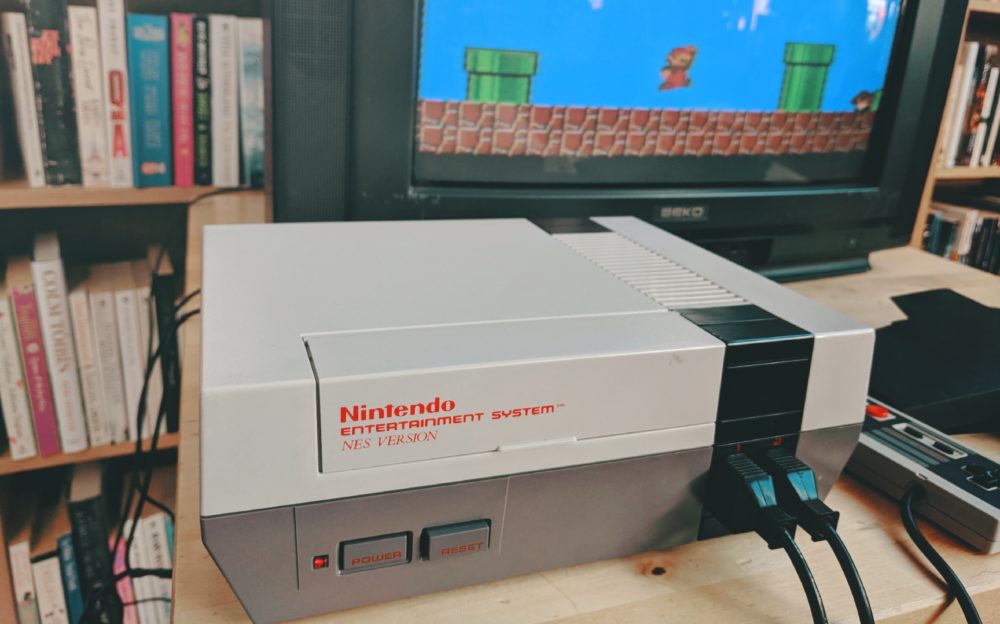 Some people like going out-out to break free from life. Some bake cakes, go hiking, scream into the void, play guitar… For me, my go-to outlets have always been games. They have influenced me, shaped my character, been an escape when I had nothing else… Some have become a part of me (literally) and inspired me to create awesome things. But then again, some have just blissfully wasted my precious life.

So here is my definitive list: my favourite games to date and why I love them. 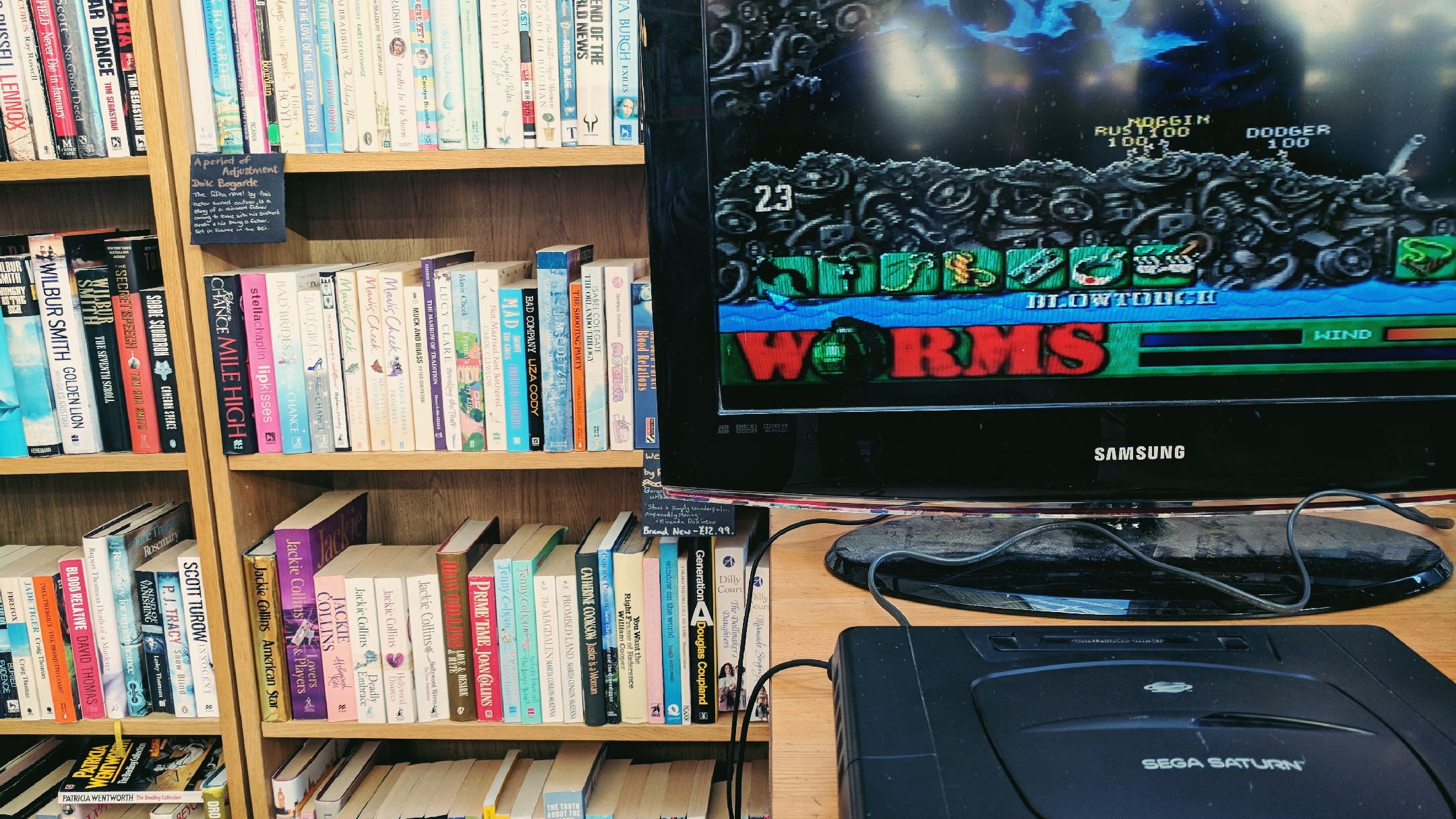 My childhood was a  very “boyish” one – filled with computer games and geekery, shared with my wonderful oldest friend who lived next-door.  We would sit for hours in my summer house (shed with windows) which turned into our own little hide-out, whiling away the hours. These are some of those classic games…

We OWNED at this game and it is one that will always have a special place in my heart. I even re-bought this on the PS3, just for the sheer nostalgia factor. Nikki and Fargus were the best dynamic duo that reflected so much in myself and my friend- we kicked ASS!

Metal Gear for me was all about the stupid jokes that my friend and I made from it. All the silly things kids do like… looking at Meryl’s butt with the binoculars, or shooting Meryl and then seeing how long each of you could evade her slap that would take down half your health right before a crucial boss.

This game was SO DIFFICULT. Mostly because the controls were dodgy AF and when you played on a SEGA game-pad you felt like you needed a million thumbs. (Also though, they re-released it on PS4 and gave you the ability to save. Much needed!)

There are some games where, I feel like they took up a significant portion of my life and brain capacity that should have been spent doing more cultural stuff like cracking a book. Ah well, no regrets…

I absolutely adore Point and Click games – Broken Sword, Monkey Island, Grim Fandango… are all THE best)  but my love of Terry Pratchett led to me spending hours collectively on the Discworld series in particular. This was one of the most complicated games, in an era when Googling where the heck to go, was not a thing… But I persevered. 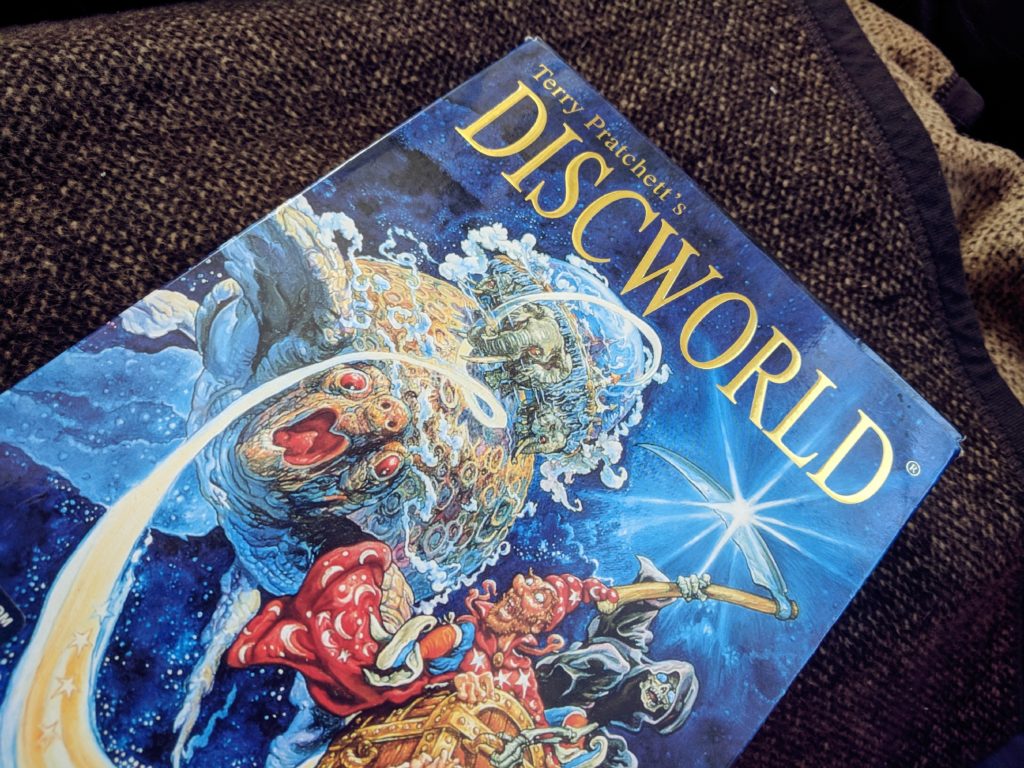 Who knew that simply building a zoo for hours could be so much fun? This game I played as a kid, a teen and again in University when I should have been writing essays. Honestly though, it was one of the best things ever. I love sandbox and building games to this day but the more complex graphics-wise that they get, the worse they seem to be. I am holding out hope for this Theme Hospital spiritual successor…

This technically could go into both childhood and adulthood categories, since I have spent INNUMERABLE hours on this game. I know it like the back of my hand – me and my aforementioned childhood buddy actually perfected a level based on the sound of the music alone.

There are SO many that could have been put here (Witcher 3, I’m looking at you). These games are all the new-ish ones (from this decade) that have taken over my adult life in so many ways.

These games, particulate is so mesmerising and quotable. I absolutely love the Steampunk look, the way it’s written, the game-play itself, the plot twists and the time travel element. (If you want to sell me something, just put well-written time and dimensional travel into it.)

Alice in Wonderland has always been a big part of growing up for me, and this game took all that I thought I knew about it and TORE IT APART. (In a nice way). Alice Madness Returns is one of the beautiful games on the surface, with the darkest inner workings… and I love it.

Again, technically this could go into this section or the Wasted Hours… because I don’t think I’ve ever spent so long on a game as I have on Binding of Isaac. I think actually, I have spent the same amount of hour combined on this simple Indie game as I have on ALL other games combined. And that’s saying something…

I am sure there shall be many more as I take my journey through this thing I call a life, but we shall see… I don’t think anything could take the place of these in my heart.