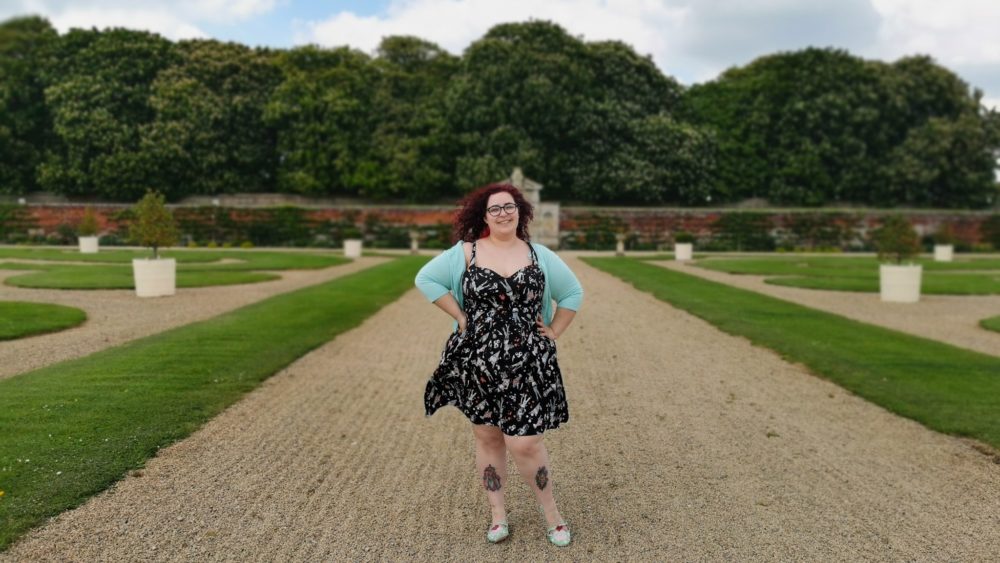 When I was 28, which seems such a short time ago, I made a list of 30 goals I wanted to achieve before I was 30. Simple right? Make 30 plans, stick to them and tick them off one by one. Ha!

In case you didn’t get from the “Ha”… I was being sarcastic. It was so hard to complete even half of the goals I made but I am really happy with what I did manage! Here are some of the reasons why I couldn’t do them, and why, actually… it’s okay to fail sometimes!

Many of them involved actually having money

A few of these involved having money and having people to accompany me who also had money and had the same goals as me… This was a little tricky. Other things would come up and I ended up wanting to use my money to go to other places. Yes, ultimately I would love to visit Disneyland and Iceland, but really, there’s still time!

Time is my Enemy

Literally cannot get a moment’s peace and quiet! By April, I’d already planned out every weekend up until the end of June. People are asking me if I’m free and I’m at event after event, I have my birthday plans and holidays… With this in mind, how would I have ever found time to do 30 days of volunteering? Or do an art project of the calibre I did at A-Level where that was literally my only job?

My goals when I was 28 are just not the same anymore. Visiting waxwork museums and eating in Michelin star restaurants are on my to-do list but not my priority. I think there are still lots on my list I’d love to do though, like creating a photo album of my life so far! I don’t feel bad though, because I have done so many other amazing things instead!

There are a few that I’ve put off…

There are a few where, I’ve been a chicken. I’ve not done them because it requires hard-work and actually putting myself out there. Like learning a new skill by attending a class – it’s not just the time factor. It’s the effort I have none of. Plus there are some I didn’t do as it requires changing my lifestyle. I did manage to go vegan for a month which was a big lifestyle change, but I never managed a tech-free month. I just couldn’t do it.

I ended up completing 17 out of 30 goals, which I guess isn’t too bad! It’s over half, and I’m really proud of my accomplishments even without these ones being completed. This year I’ve done so much, for my blog and for myself – and enjoyed every minute! The 18th goal and the last one I’m going to manage before my birthday is to “See in my 30th birthday in style” – don’t worry, I’ve got that covered…

If there’s one thing I know how to do, it’s how to throw a party.