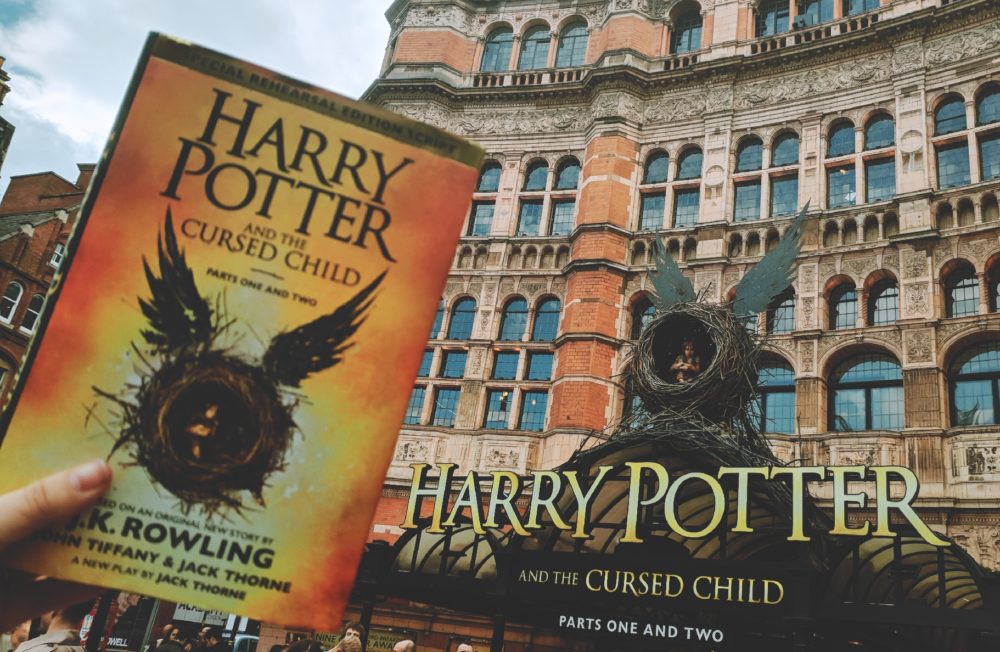 Have you ever been to a Shakespeare play, as opposed to reading it in school? There is little basis for comparison – if you haven’t read the book before seeing the play, just don’t bother. I wish I hadn’t. Harry Potter and the Cursed Child was MADE for the theatre. I can’t stand it when people dismiss books of plays and say they’re rubbish – it just doesn’t give the story justice.

So last week, I went to see Harry Potter and the Cursed Child. I put off doing this post because I wasn’t sure about trying not to reveal the secrets. There is a lot of tension surrounding them; I’d suggest if you haven’t been to see the play you should try to avoid reading about it. So…

THIS IS A SPOILER ALERT FOR MY CURSED CHILD REVIEW.
FOR ALL THOSE WHO DO NOT WISH TO DIE A MOST PAINFUL SPOILER-RIDDEN DEATH.

We good? Okay. Then I shall begin. 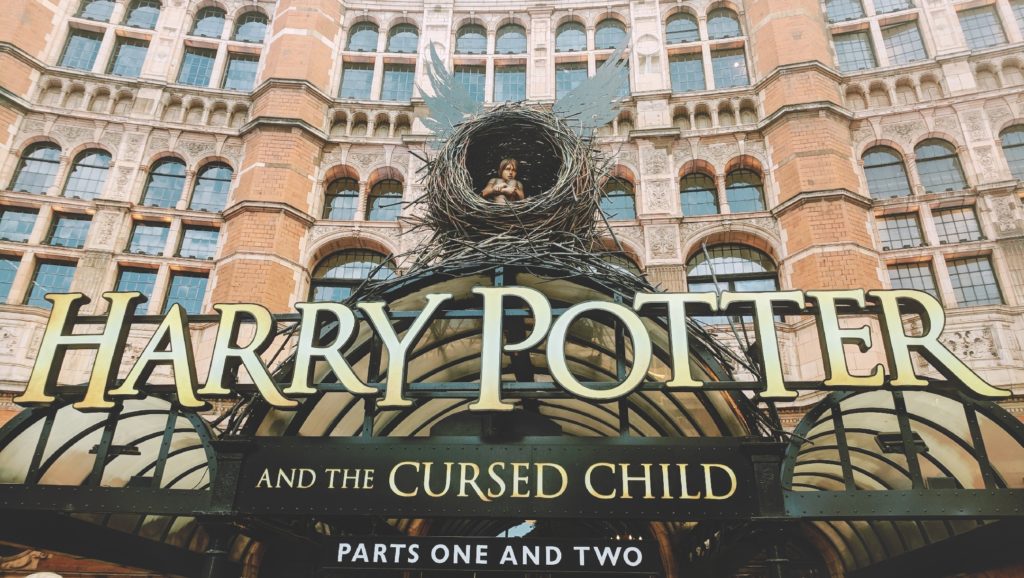 Firstly, OH MY GOD. My mind was completely blown. The cast were not only completely incredible actors, they also had to be actual magicians. The sleight of hand, the way the characters moved across the set, the transitions from scene to scene were all beautifully choreographed into such a way that it seemed completely… well.. magical!

The person who played Delphini Diggory was exceptional – she played the perfect balance of Luna-like crazy which gradually gave way to Bellatrix-like scary. Draco Malfoy (James Howard) owned the stage as only Draco Malfoy would. 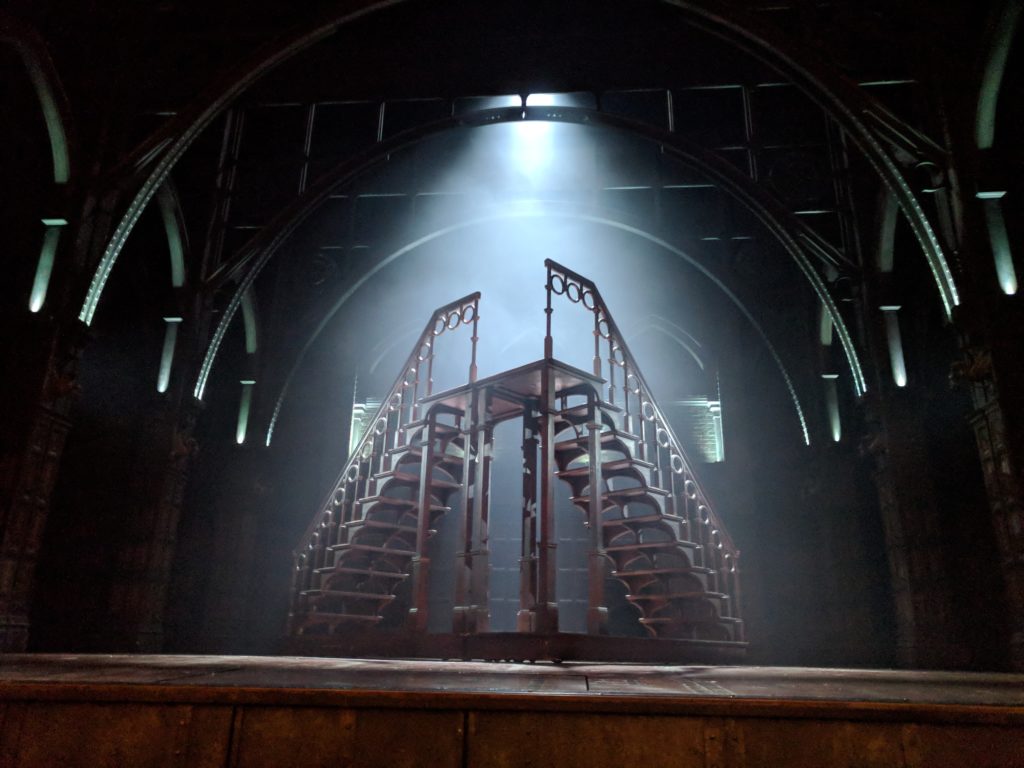 When panic-booking tickets (one of the most anxious hours of my entire life!) I ended up booking seats for Part I in the upper circle and Part II in the 3rd row from the front. Although it gave a good balance to see the play from 2 different perspectives, I would not recommend Upper Circle Seats. (Duh.) No but seriously, in some upper circles you can still see everything well (For example, at the RSC) but this is not the case for Cursed Child.

I made the mistake of reading the play before seeing it (I am eternally impatient in all things…) and I couldn’t help but wonder whether it was going to end up being as fan-fiction-esque as I originally anticipated, but I was not disappointed. It was absolutely spectacular. 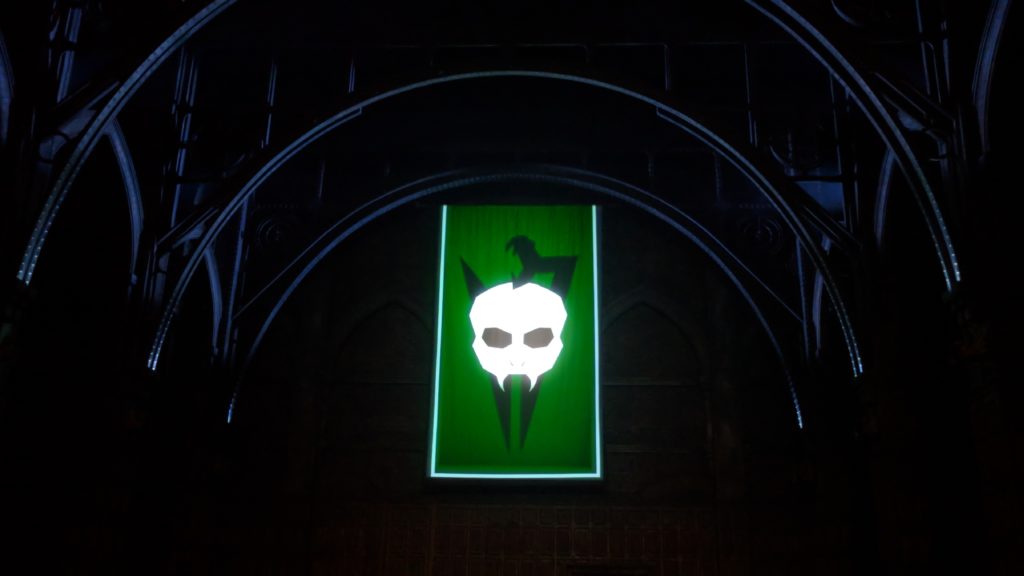 It goes without saying that you should see this if you haven’t (but also, why the heck are you still reading this?)

And if you have, what was your favourite part?! I want to talk about this endlessly!