Harry Potter Studios is one of the most magical places on earth. I REALLY don’t want to spoil anything for you and I’d encourage everyone who likes HP to go, so please look away now if you don’t want to see the details…

Are you still here? Okay, good.

It’s the most Magical Time of the Year!

I revisited the Harry Potter Studios this week, for an exclusive evening tour which included a meal, Butterbeer and a Guidebook (plus entry til midnight!) The drive there was great as I brought along Harry Potter Trivial Pursuit and absolutely smashed the competition – as any Ravenclaw would.

All the way there I buzzed about like a kid with too much candy… Having been twice before, I thought it may have lost some of it’s magic but it hadn’t at all! The whole place had changed so much, even from 2 years previously during my last visit. 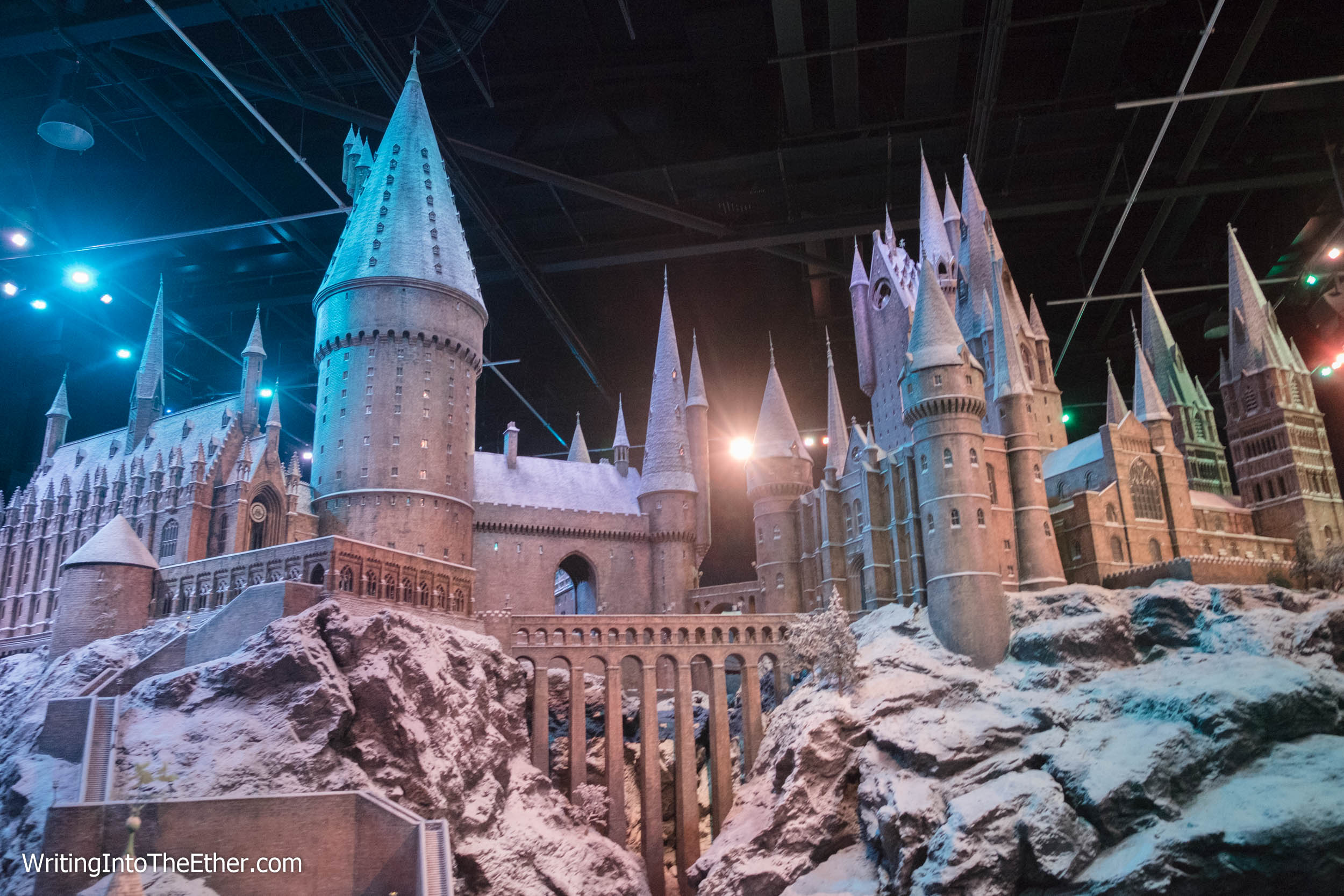 An Invite to the Yule Ball

Specially for Christmas, The Great Hall had been dressed for Yule Ball festivities, there were huge Christmas trees, snow falling on the Dursley’s house and the Knight Bus – it really got me in the Christmas mood that I had been lacking up to this point!

There are so many reasons why I love Harry Potter – I grew up with the books, I grew more and more fond of the films, the graphics are amazing, and there is always something new to find out. The world that JK Rowling has built has such depth and the movies have such minute details that it’s a place you can get lost in. 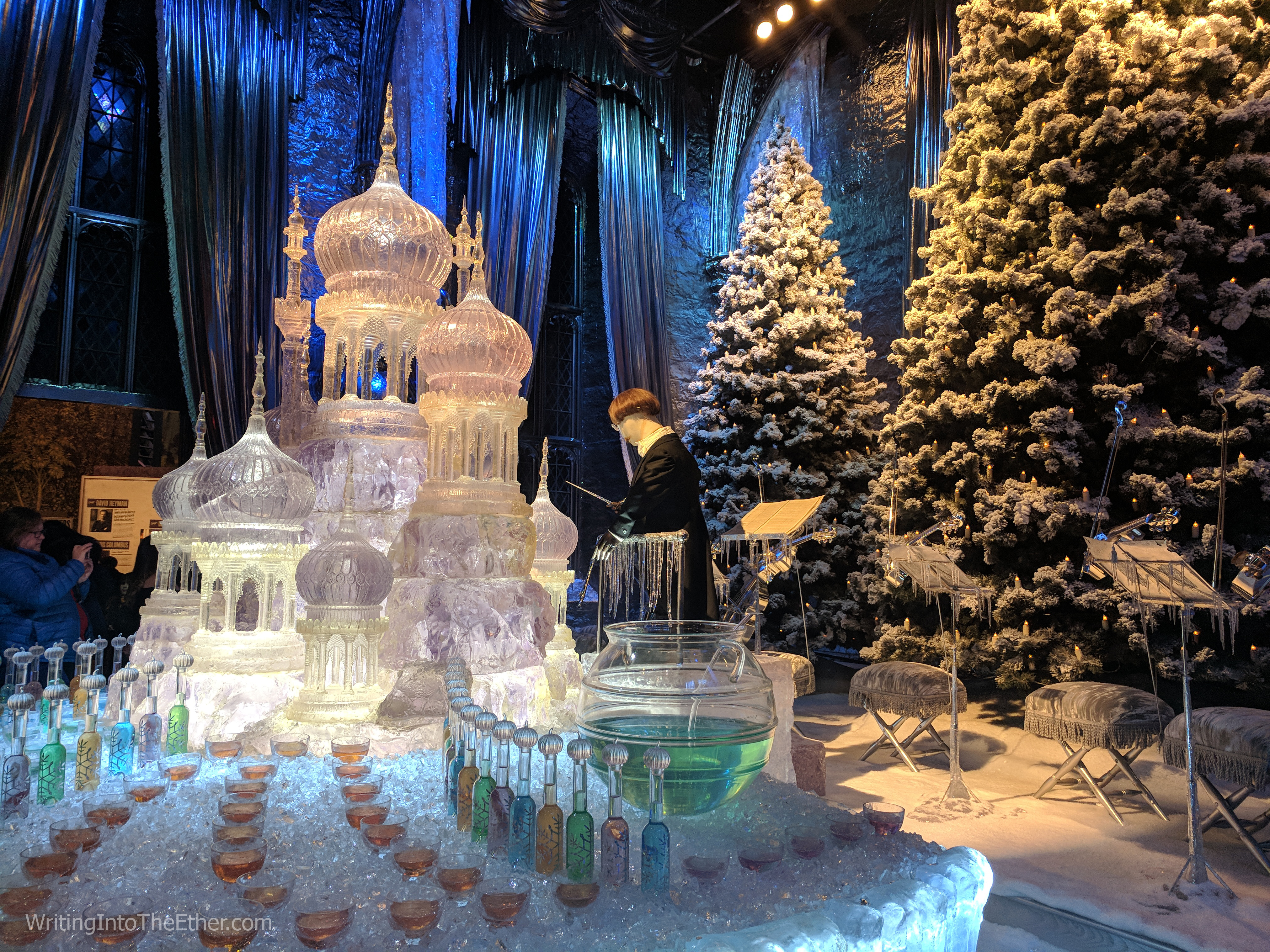 Strictly Forbidden to all Students…

There were many more interactive areas and loads more photo opportunities with props in made-up areas instead of with plain backgrounds (as they were a few years ago).

There was of course the new(ish) Forbidden Forest section which was pleasantly chilling, and you could enter the Dursley’s house to see the Hogwarts letters spilling through the fireplace. I can’t wait to see what they open next! I am hoping for a dedicated Dark Arts section! 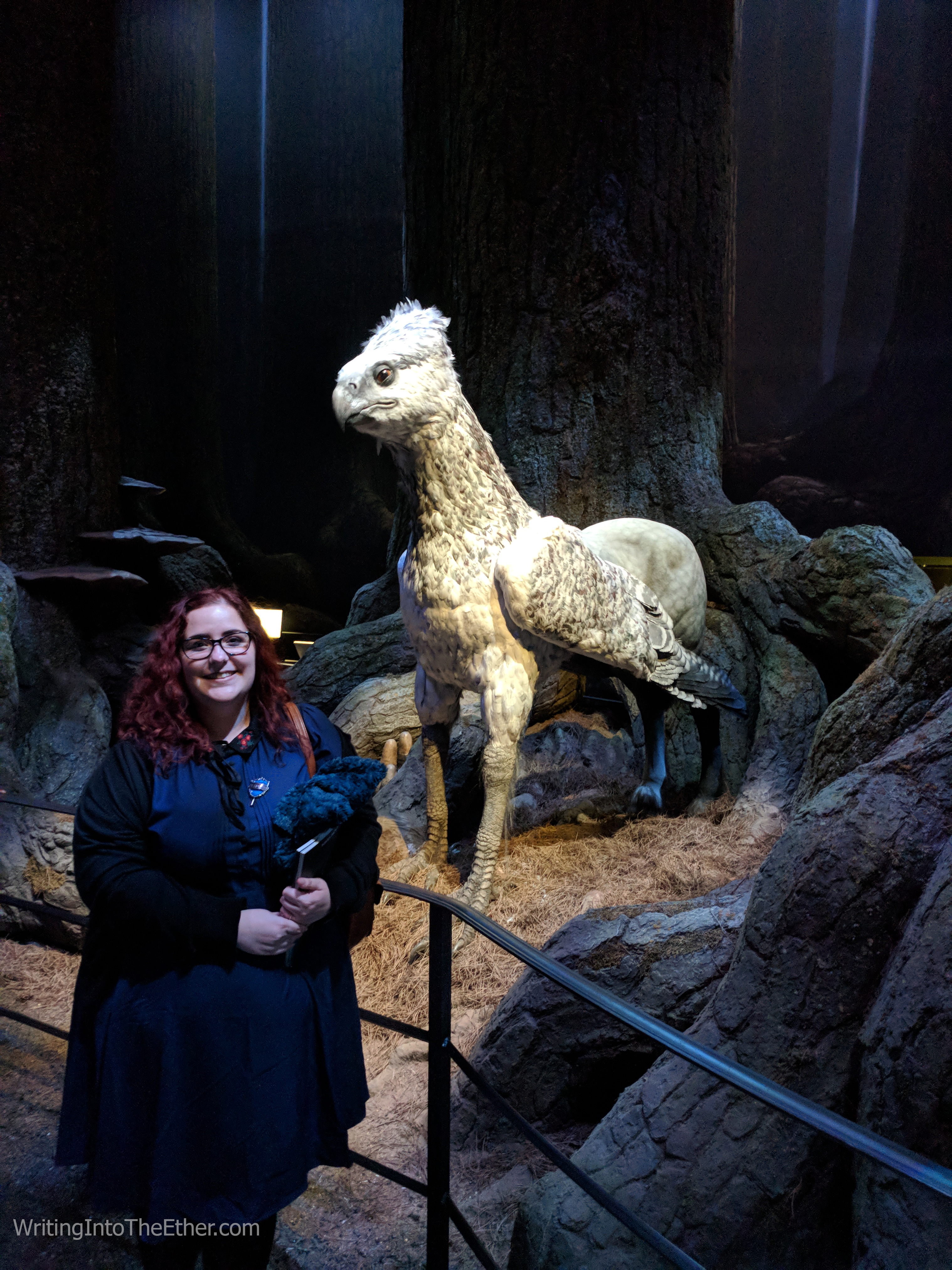 One can never have enough socks…

I always want to take the magic home so I could not stop myself going absolutely crazy in the Harry Potter shop. I ended up buying 2 books, a cauldron, a Ravenclaw stocking and a Chocolate frog trinket box. My house is already full of Harry Potter / Ravenclaw Goodies but I still couldn’t help it!

I think now I have said all I want to say, so I will have to let the pictures speak for themselves. So here is my edit of the best parts of the tour as taken by yours truly (and sometimes my other half…) 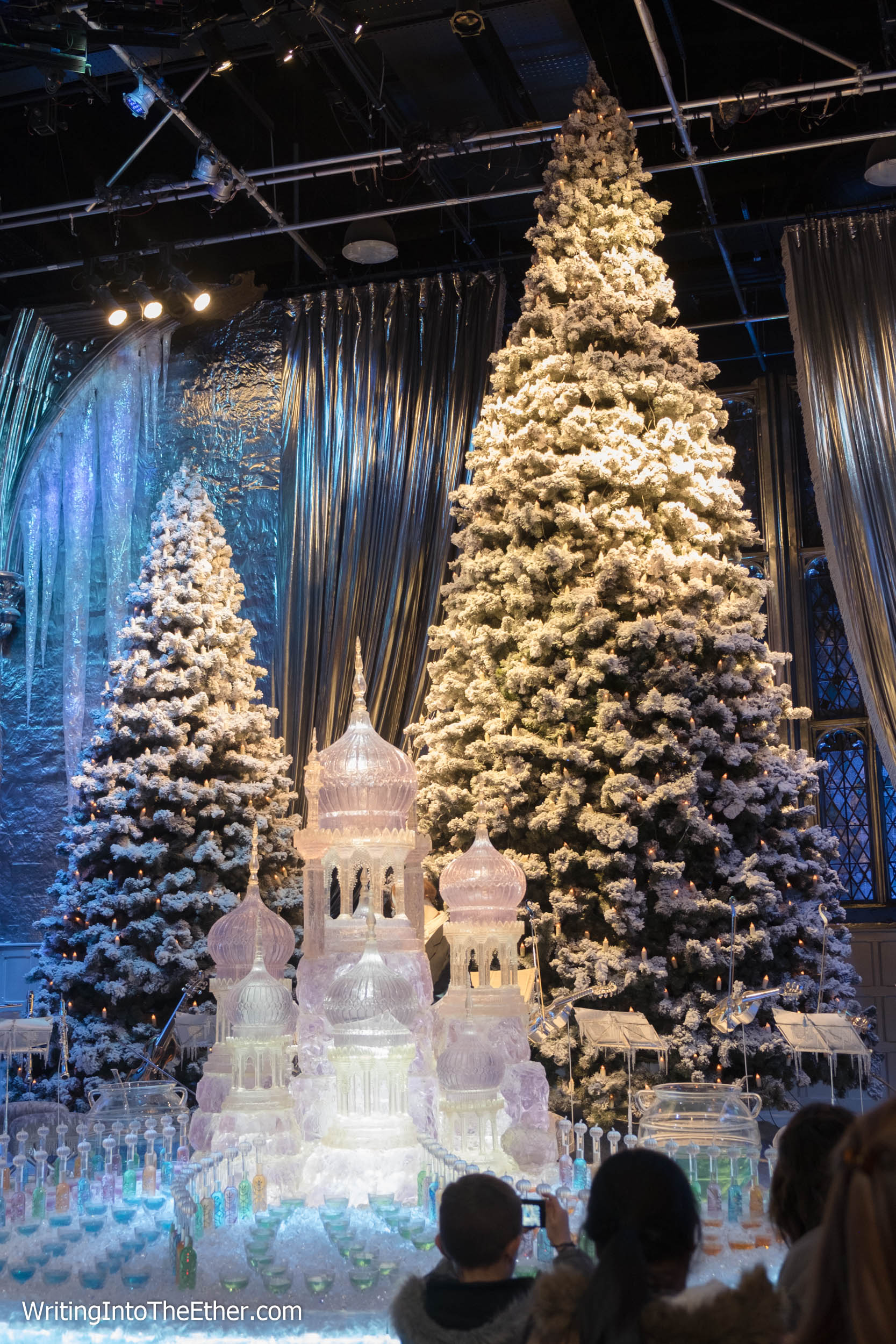 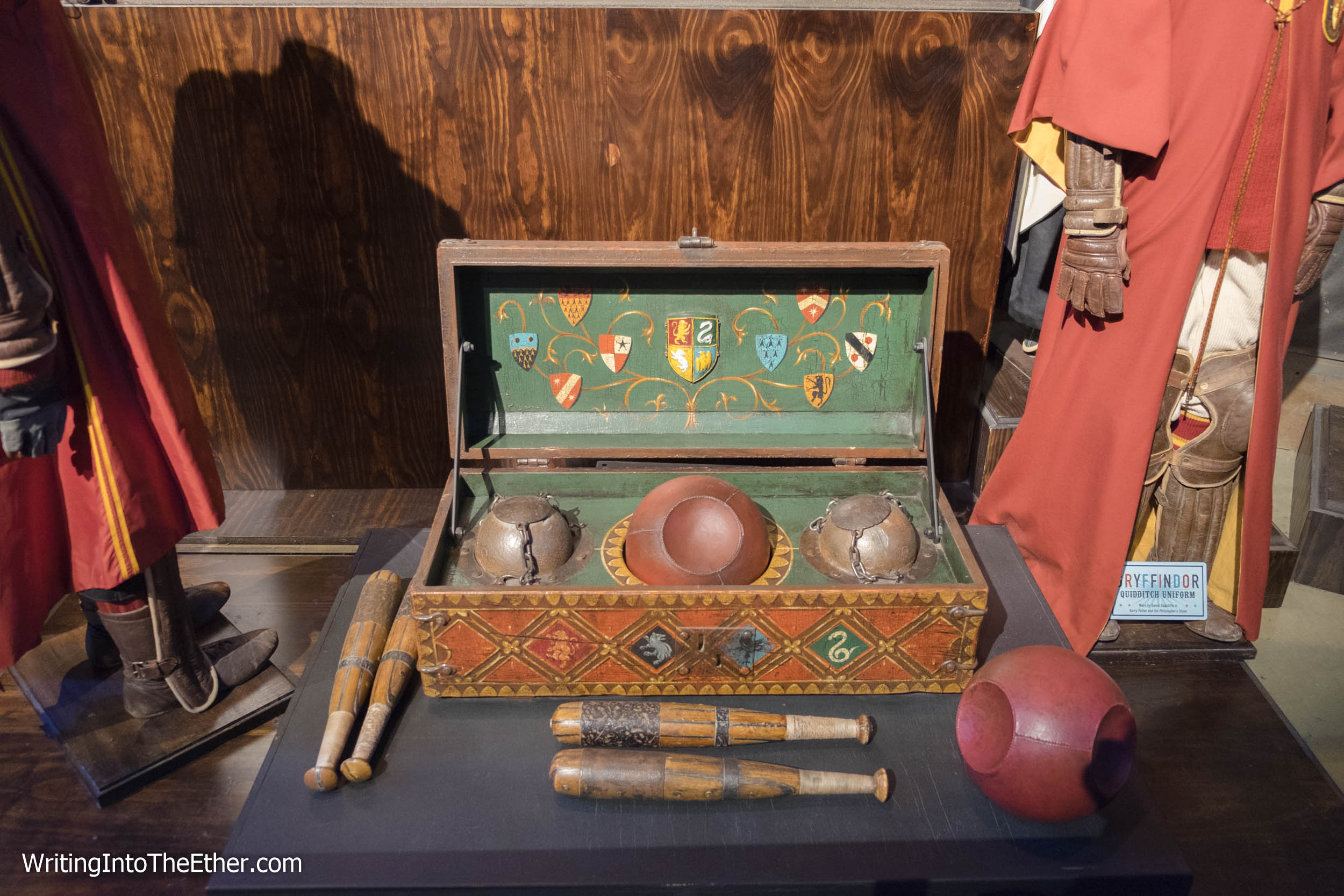 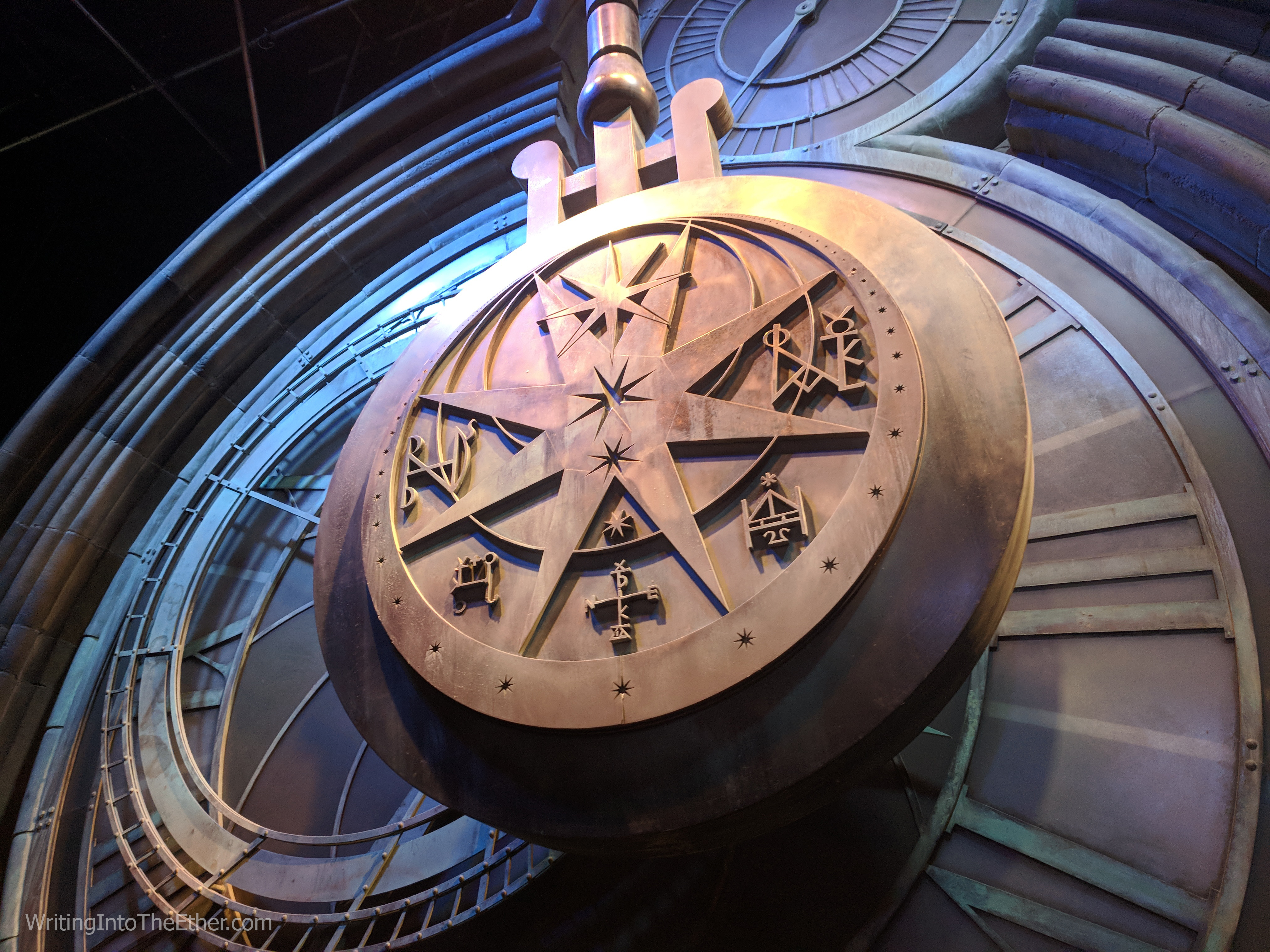 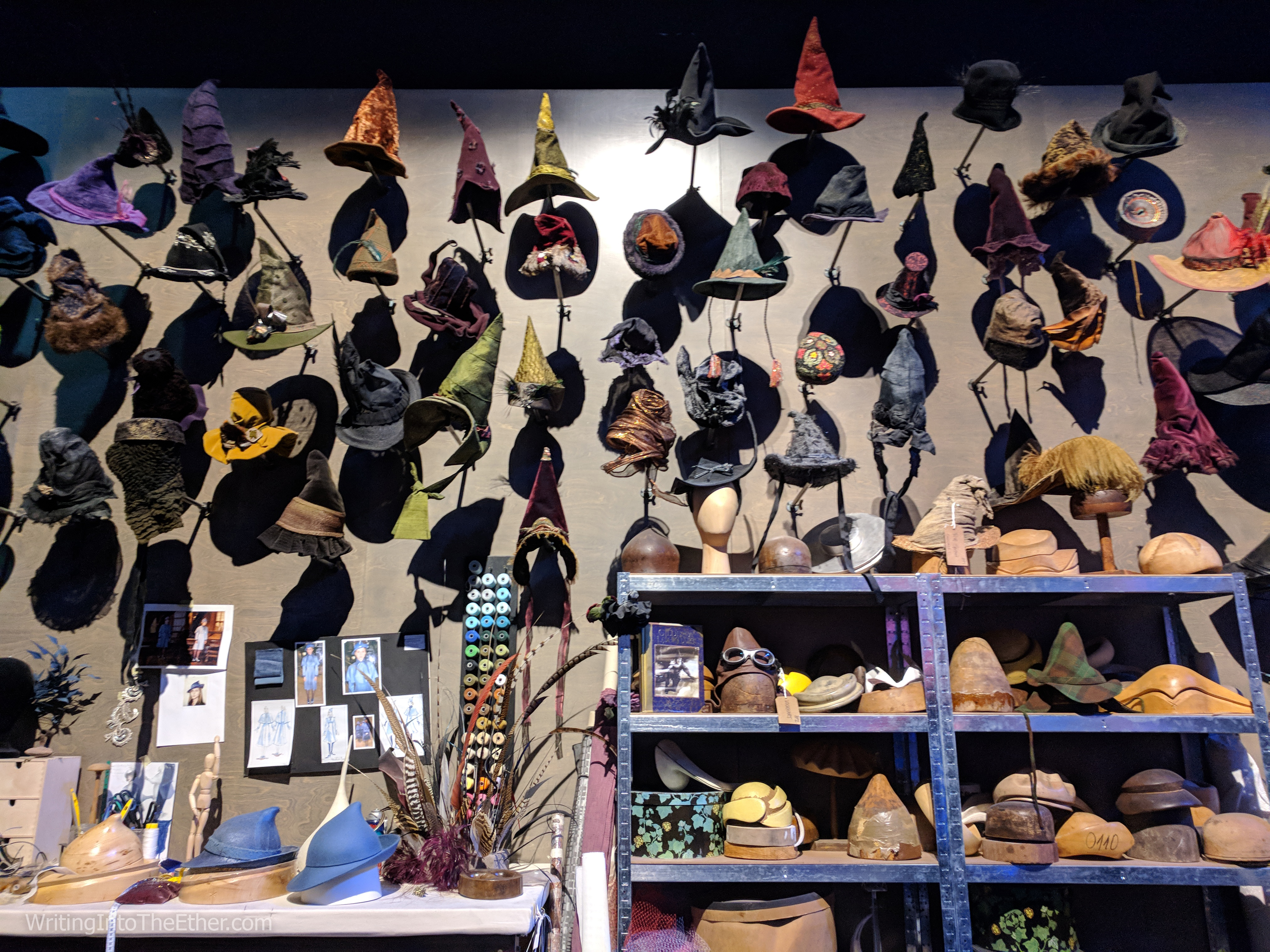 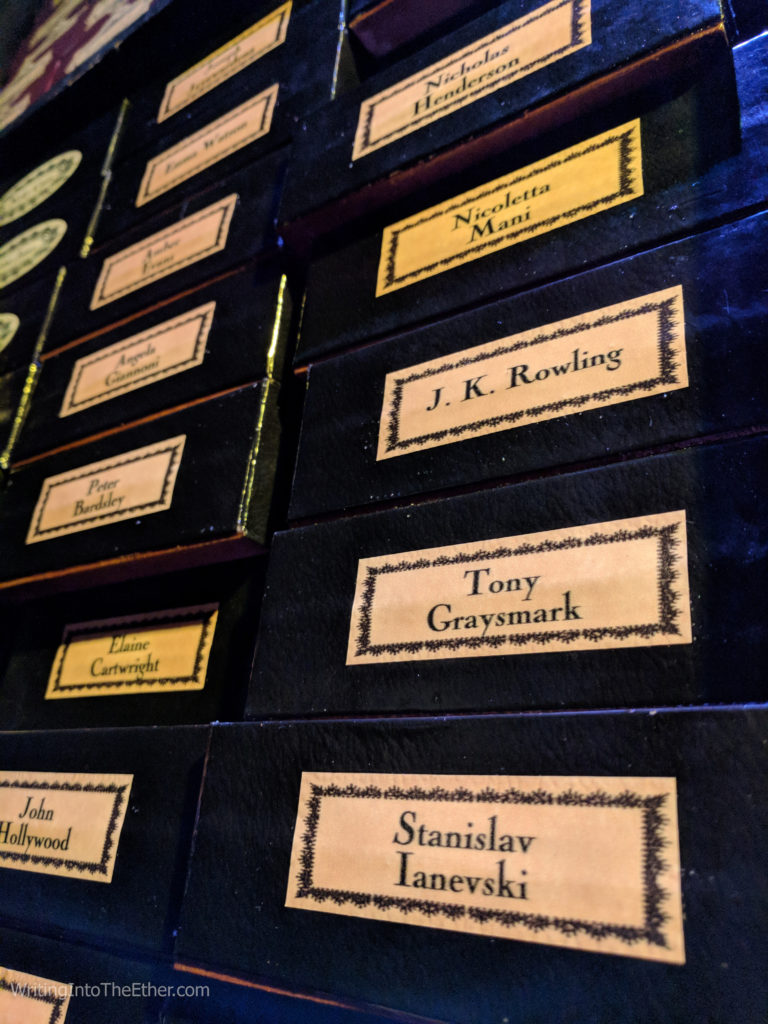 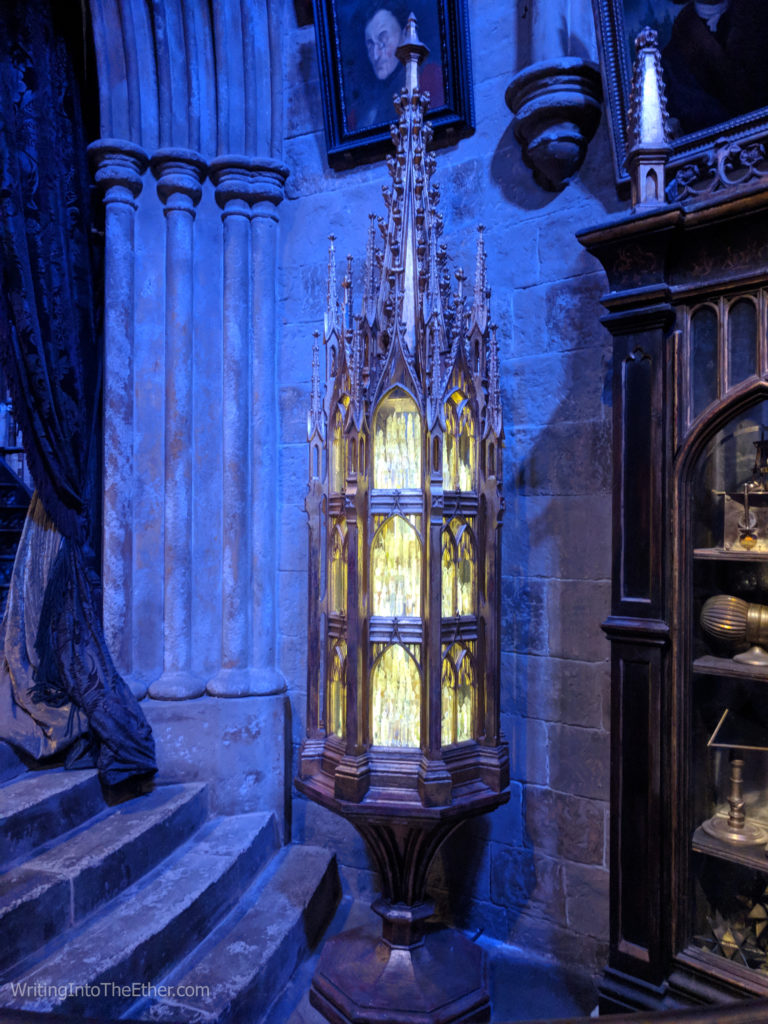 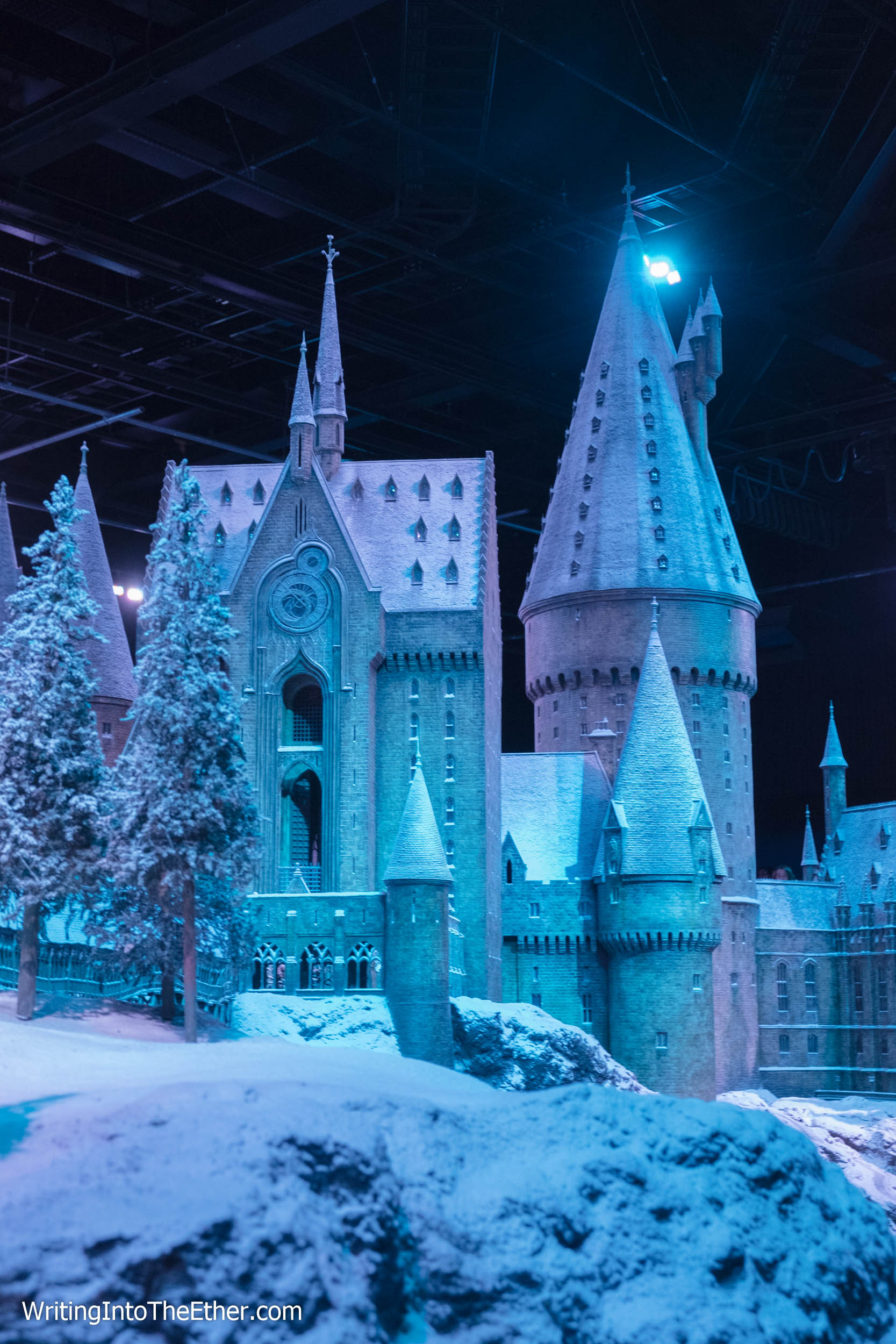 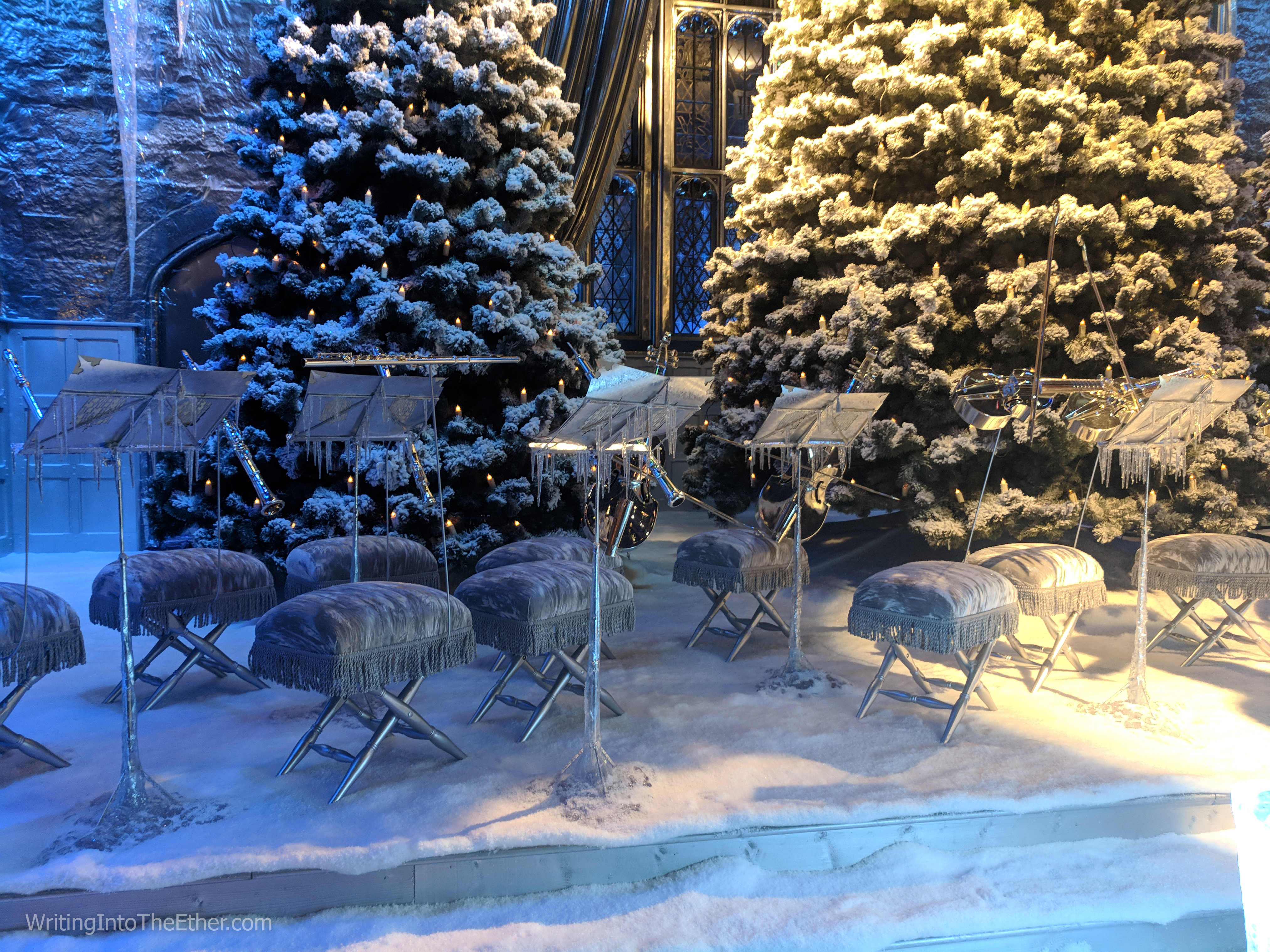